The Boys' Varsity Soccer is catalogued by many as the best soccer academy in the USA. Originally founded in the fall of 1932, the first season in the history of the program included competitive matches against the University of Florida in Gainesville as regular season contests. Over the next few decades, the program would evolve into a high-level program that was well respected throughout Central Florida and the southern region of the United States.

In 2011, the program finished the varsity soccer season unbeaten for the first time in school history with an overall record of 26 wins, 0 losses, and 1 draw. The Eagles finished ranked as the No. 1 team in Central Florida by the Orlando Sentinel, the No.1 team in the state of Florida according the ESPN Rise magazine, were crowned the No. 1 National Champions by ESPN Rise magazine and the Powerade Fab 50. In April of 2011, ESPN made a special a visit to the campus of MVA to present the Eagles with their first ever National Championship trophy in front of the student body, faculty, and staff were featured live on ESPN Sports Center for their national achievement.

As a result of the program’s first ever ESPN Rise National Championship in 2011, the Eagles were recognized as the preseason No.1 high school team in the nation by ESPN Rise magazine for the 2011-12 winter season and finished the year with an overall record of 23 wins, 0 losses, and 4 draws. The Boys' Varsity Soccer program was recognized as the No. 1 high school program in the country for 2011-12 by MaxPreps.com. The entire Senior Class of 2012 signed athletic specific scholarships at NCAA and NAIA institutions. In 2012 the first ever Montverde Academy Soccer Tournament (MAST) was held at MVA's state-of-the-art athletic complex where the Eagles were victorious over in-state rival American Heritage-Delray by a final score of 3-1. Alex Anyaegbunam was unanimously voted the tournament's most valuable player and, with the victory, the Eagles were once again recognized as the No. 1 team in the United States by ESPN Rise magazine.

In 2012, the MVA Boys' Varsity Soccer program was recognized once again as the best soccer academy in the country and it has not relinquished its position since. The Eagles would go on to be crowned consensus No. 1 National Champions according to the NSCAA and SIMA Fab 50 National Polls for the 2012-13, 2013-14, and 2014-15 seasons and currently hold the nation’s longest unbeaten record which stood at 186 wins, 0 losses, and 12 draws dating back to October 2010.

Taking pride in true holistic development, the Montverde Academy Boys' Soccer Program has been instrumental with the the best college guidance in preparing and assisting over 450 student-athletes and their families for collegiate opportunities at the NCAA and NAIA levels after graduation.

Montverde Academy ranks among the best academics in Florida including in: 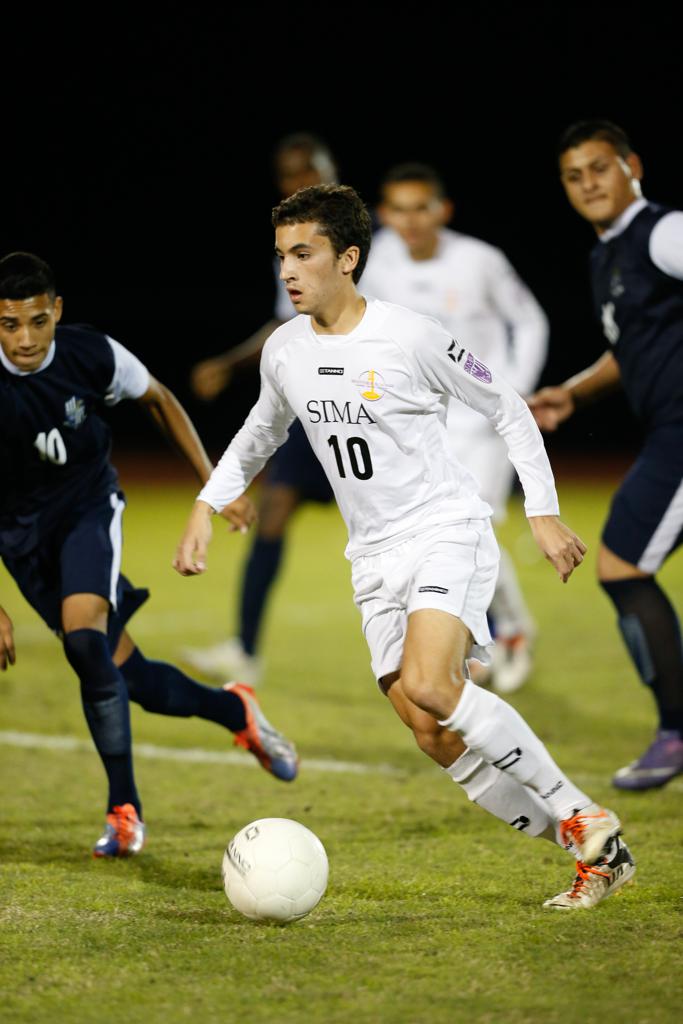 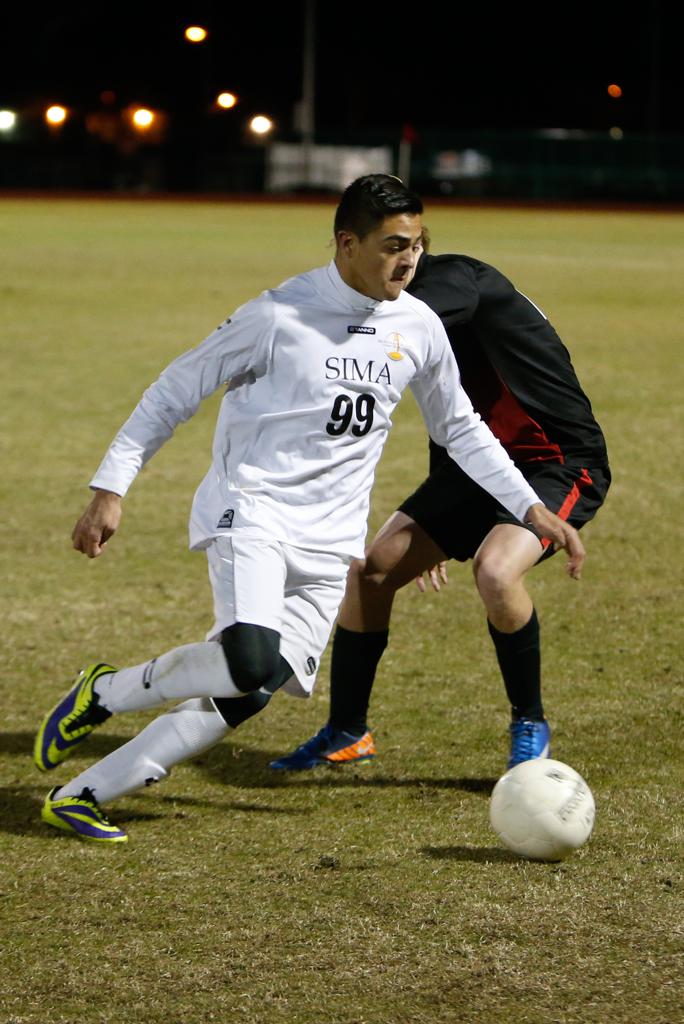 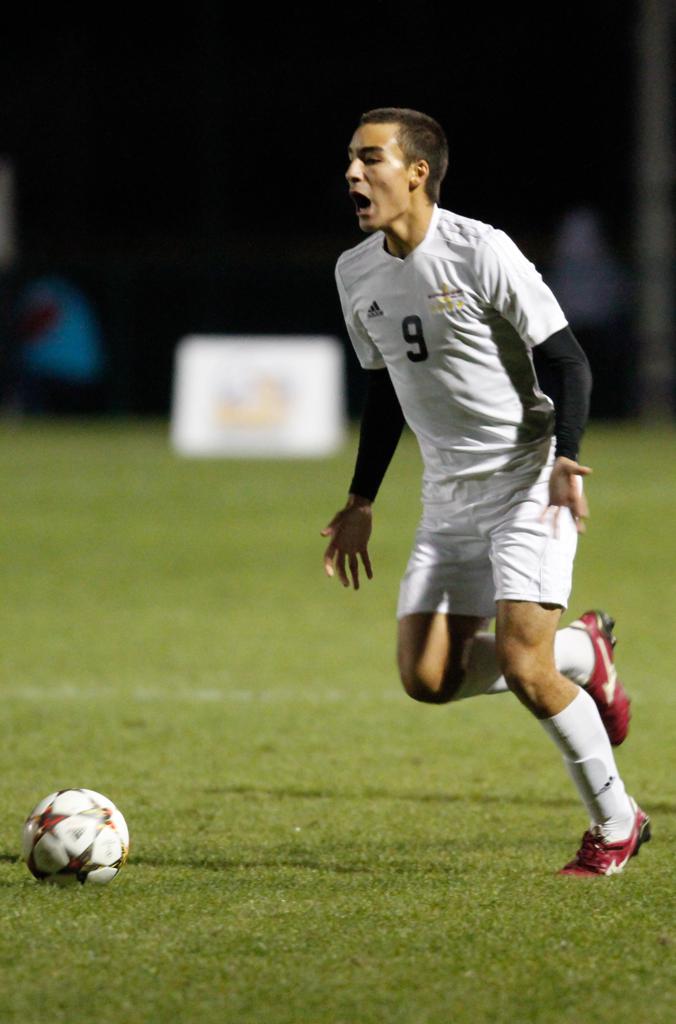 Andre Shinyashiki '15 attended the University of Denver before being selected in the First Round of the MLS SuperDraft by the Colorado Rapids. In 2019 he was awarded MLS Rookie of the Year.