SIMA Alumni Make an Impact on the World Stage

Major League Soccer (MLS) kicked off their season this past weekend and the league saw familiar Montverde faces. Montverde Academy and SIMA alumnus, Andre Shinyashiki ’15, made an impact during his rookie debut as he scored in the final moments for the Colorado Rapids to tie the game 3-3 against the Portland Timbers on a snowy Saturday in Colorado.

After two years at Montverde Academy and a member of the SIMA program, Shinyashiki, a Brazilian forward, recently graduated from the University of Denver with a myriad of accolades including Senior CLASS Award winner, finalist for the Mac Hermann Trophy, First-Team All-America selection and United Coaches First Team All-America selection. He was drafted by the Colorado Rapids as the fifth pick in the first round after an all-star performance in the MLS combine.

Diego Campos ’14 also saw MLS minutes as a starting right back this past weekend for the Chicago Fire as they faced LA Galaxy in Los Angeles, California in a 2-1 defeat. Campos is in his second season with the club and looks to improve his impact on the team from the previous season with 13 game starts, a goal and two assists.

The Costa Rican native spent two years at Montverde Academy and was a member of the SIMA program. After graduation, Campos joined the Clemson Tiger’s roster and was a First Team All-ACC selection as a senior after leading the team with 10 goals and nine assists. He also earned First Team All-South Region Academic Honors for his dedication in the classroom. He would go on to graduate from Clemson with a degree in economics before being drafted to the Fire in the 2018 MLS SuperDraft.

International futbol was also starting their season as SIMA alumnus SheLove Achelus started his second season with the French club AC Ajaccio B in League Two. The Haitian midfielder spent two and a half years at Montverde Academy before starting his futbol career abroad. At just 19 years old, Achelus is creating a name for himself across continents. 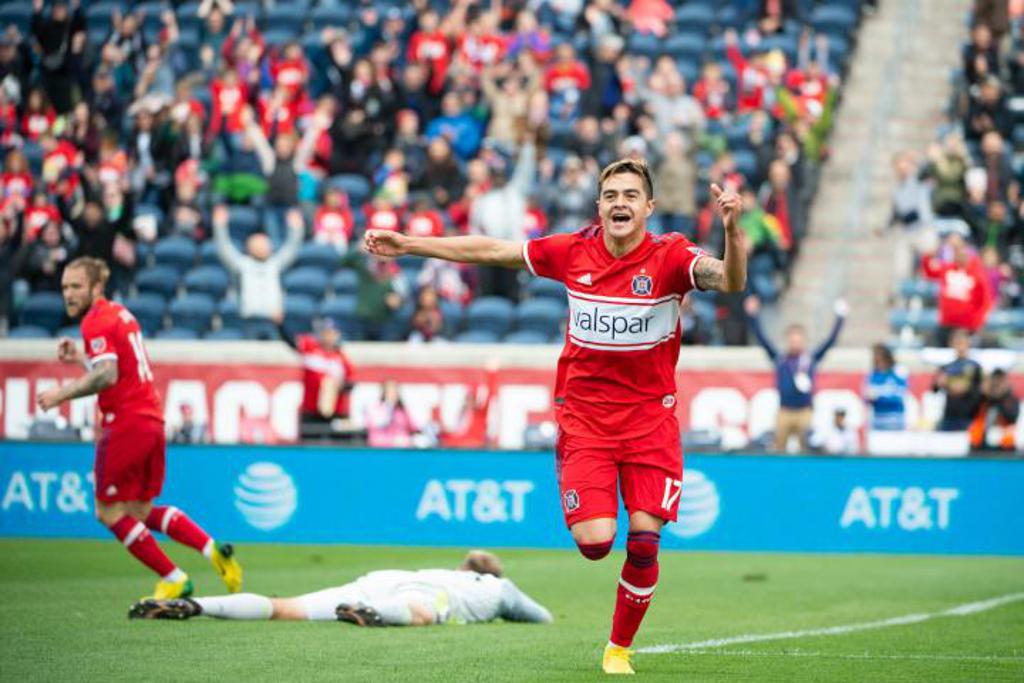 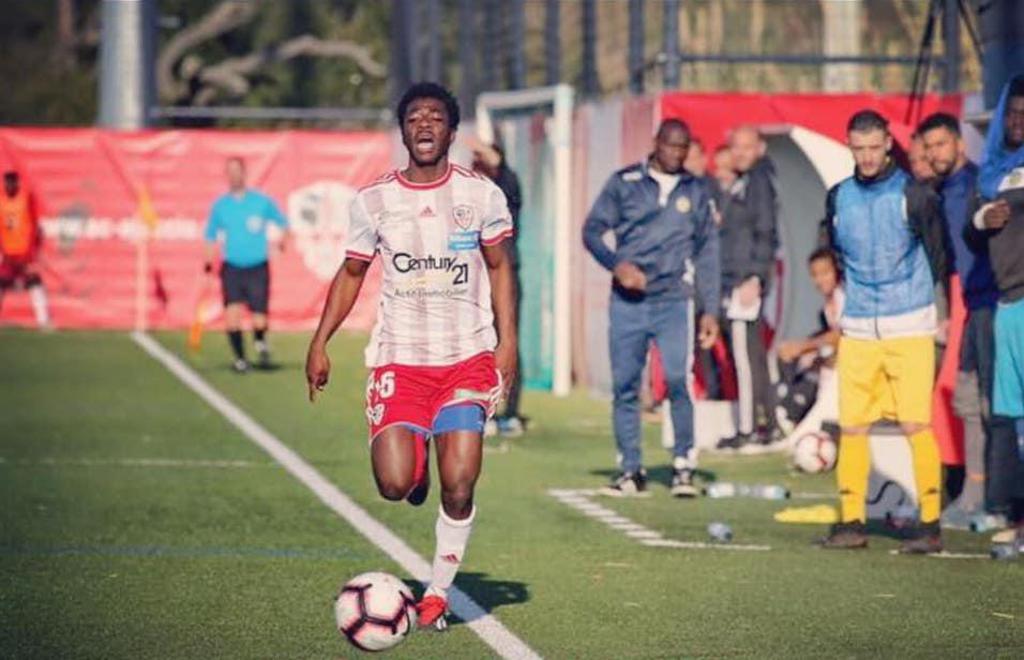 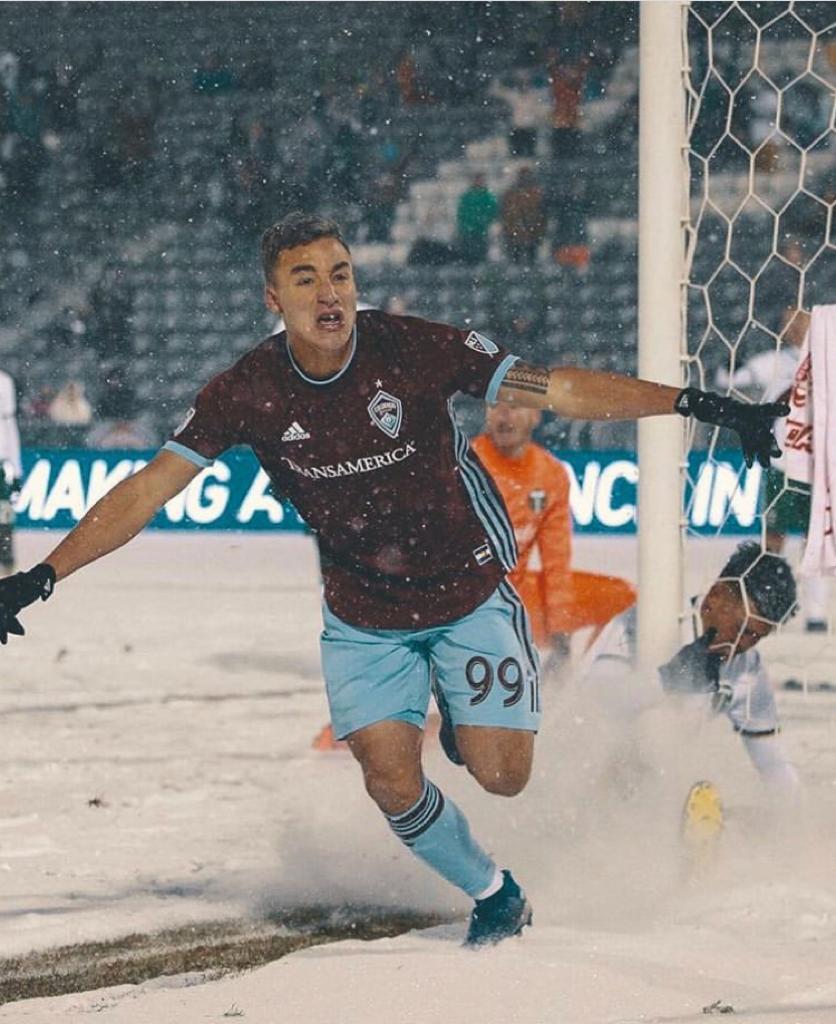