SIMA and OCDA Face Off for College Coaches

Wednesday, March 6, several college coaches were in attendance to witness SIMA Flamengo and SIMA Gold against Orlando City Development Academy U17 and U19 in two separate matches. University of Maryland, Mercer University, and Johnson and Wales from Miami were welcomed to campus for a close look at top talent.

SIMA Director and Head Coach Mike Potempa and Director of Methodology Toni Hernandez arranged friendly matches between these teams to showcase the talent of two programs that both call Montverde Academy home. SIMA Flamengo faced OCDA U17 at 7:30 p.m. with Bryan Morera giving SIMA the game-winning goal with a final score of 1-0.

Below video footage, team pictures and full rosters are available on all four teams including graduation year/date of birth and position. 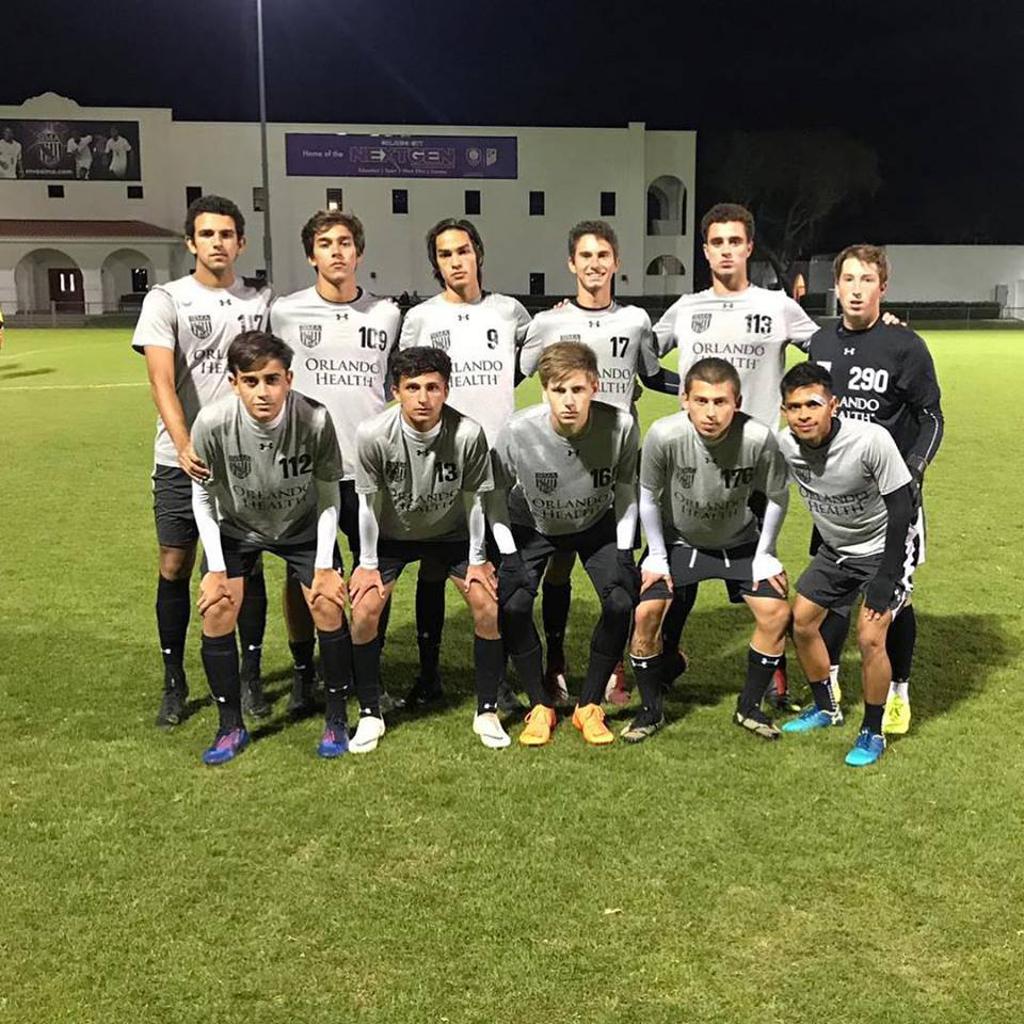 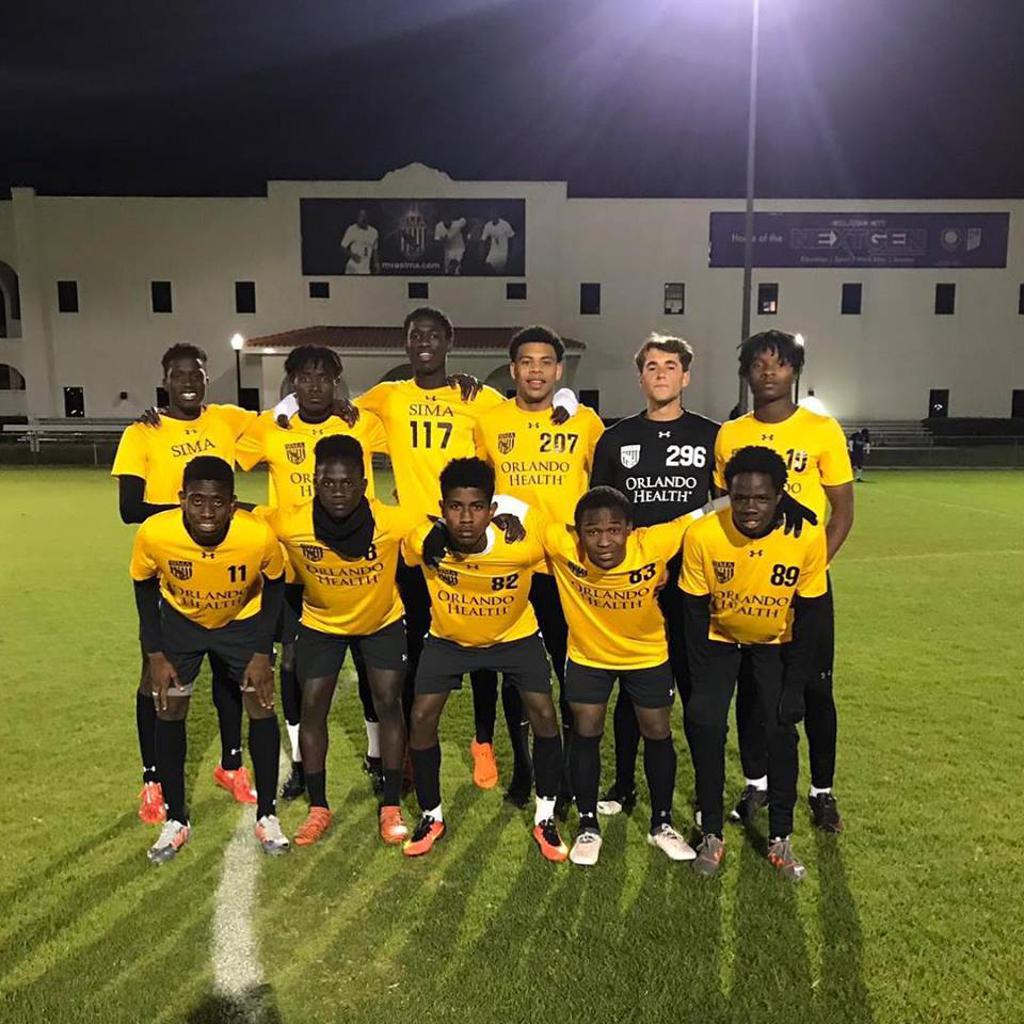 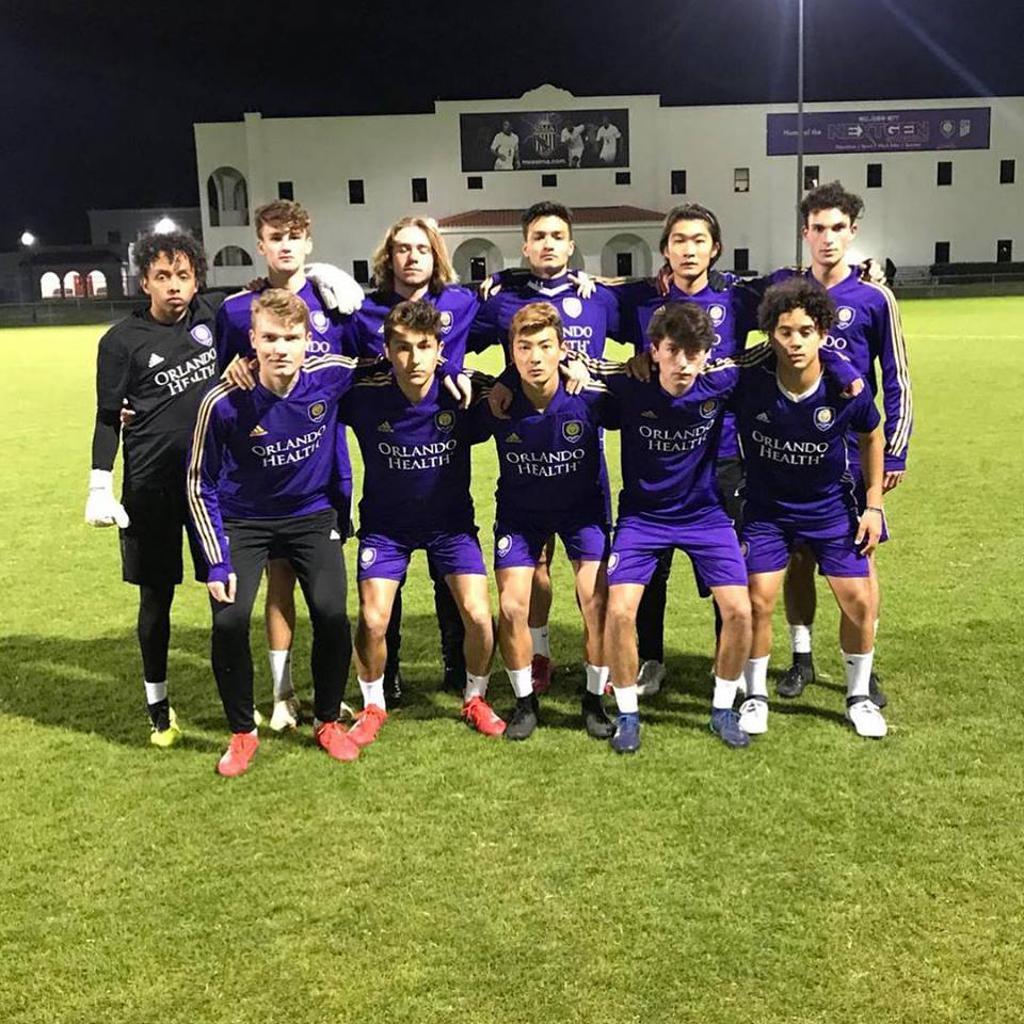 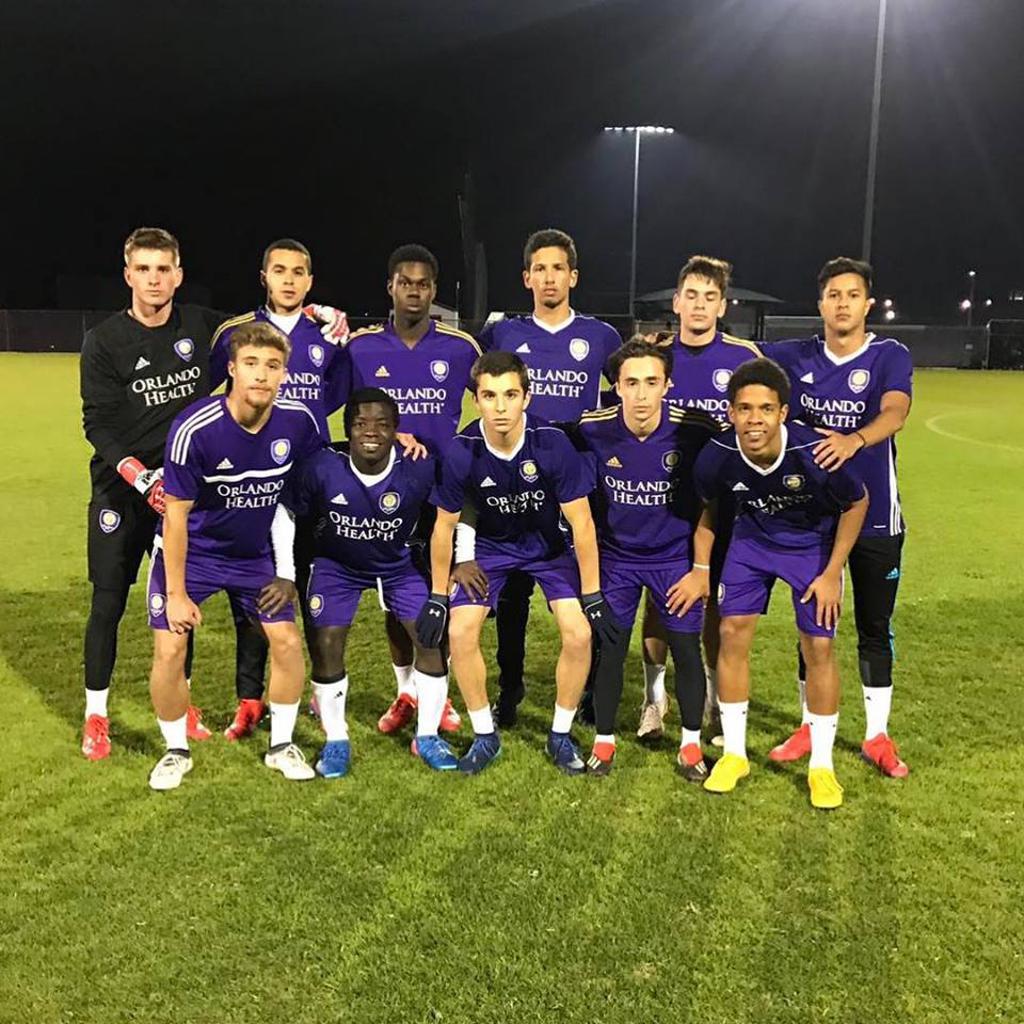