Yesterday, March 19, Montverde Academy hosted a U.S. Soccer goalkeeping clinic in conjunction with Inaki Ulloa, the Director of Goalkeeper Coaches from Real Sociedad in Spain. With several SIMA Gold student-athletes and OCB goalkeepers participating in this training session, it was an opportunity unlike any other.

U.S. Soccer chose the Soccer Institute at Montverde Academy to facilitate this goalkeeper clinic and with the help of SIMA and Orlando City Development Academy coaches, the project was able to leave a historic mark on campus. With SIMA and Orlando City DA Coaches Leo Jimenez, Ricardo Paez and Goalkeeping Coach Christian Neira on hand, the clinic had a myriad of coaches with talent spanning from around the world, all at the fingertips of the clinic’s participants.

“One of the main goals of the course was to improve the integration the goalkeeper into the team,” said Barry Pauwels, Director of Coaching Education for US Soccer. “The training session goal now is to see how the collaboration between defenders and goalkeepers can be improved based upon a tactical team and that tactical team today here is focusing on defending a through pass and one v. one situations.”

These coaches present at the clinic are more than just average coaches taking a goalkeeping clinic to improve their coaching ability, they are all MLS First Team goalkeeper coaches that are striving to complete the next level of certification. Barry Pauwels, Director of Coaching Education for US Soccer, was also on site at Montverde Academy and was open to sharing some insight into the role education plays in the world of soccer.

“[Education] is one of the pillars of the game in the country. If we want to develop world-class players we need to make sure that we improve the daily environment in which players can develop to their full potential and it is the coach that creates that environment and if we can develop coaches that are able to create on a daily basis, challenging and supporting environments for players, I think that we can make the next steps towards 2026,” said Pauwels.

Pauwels also provided an insight into the importance of youth development for the progression of soccer in the united states and the role that a coach has in this goal of fostering young ambitions.

“[The Importance of youth development in the US] is massive. Everyday little children get on their bikes or in the backseat of the car driving to the training session all with big ambitions. For us as technical leaders and for us as  coaches enabling this environment where children are challenged and supported and can enjoy themselves, I think that it is really crucial for us to sustain the number of players so that we don’t get any dropout at a later age and in this way we can grow the game,” said Pauwels.

U.S. Soccer continues to develop young soccer athletes with the goal of progressing the sport in the United States and allowing the nation to compete at a high level on the international stage. It is hugely important to continue to educate coaches in order to support the growth of soccer, not only in the United States, but internationally as well. For US Soccer to bring a training clinic of this caliber to the Montverde Academy attracts welcome attention to the facilities and athletes that are found right outside of Orlando, Fla.

“It’s a really nice environment and these are optimal conditions for youth players to develop. We came to Orlando because it is home to one of the better academies in the country and we are looking forward to running one of our training sessions here in the academy,” said Pauwels.

U.S. Soccer chose Orlando to host its goalkeeper coach training clinic because the Chicago weather would not allow the same opportunities for training that are available here. In route to obtaining the next level goalkeeper coach training license, a visit to Montverde Academy was necessary and they were able to experience the vast talent that this school and the SIMA program hosts every year.

“Montverde Academy is one of the best environments possible for players to develop to their full potential,” said Pauwels.

Pauwels gave a final note to all goalkeepers and footballers about achieving a soccer dream.

“I think that it starts with belief in your abilities and then the next step is to develop a work ethic where it is based upon a daily reflection and you try to improve and take a lot feedback into account from your peers and your coaches and if you have the ability to process this feedback positively I think that you can make big steps in developing yourself and aiming for a professional career in soccer,” said Pauwels. 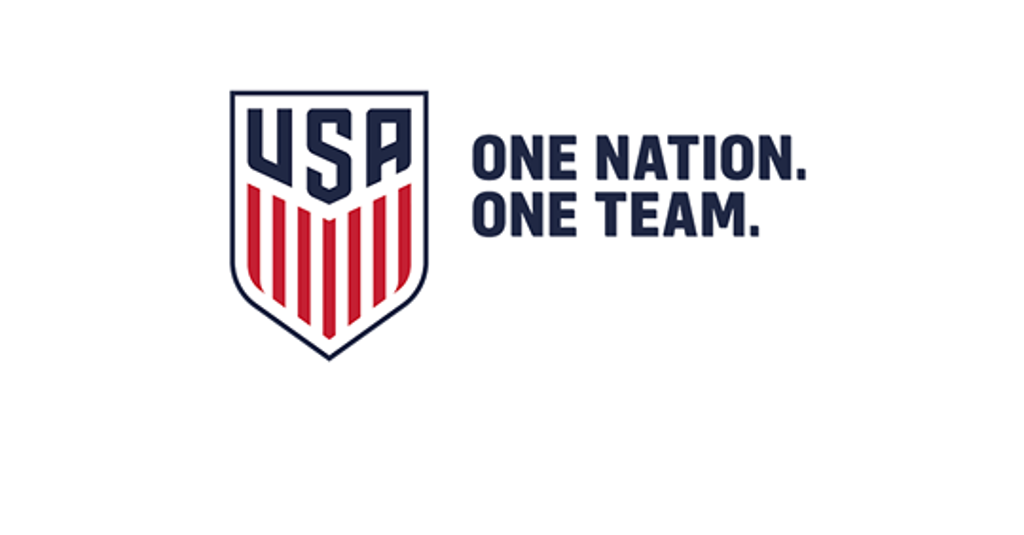