Wilfredo Rivera Called to the U17 Puerto Rico National Team

Wilfredo Rivera, currently a sophomore at Montverde Academy and an active participant in the Soccer Institute at Montverde Academy (SIMA) program, has been called to the Under 17 Puerto Rico National Team and will be competing in CONCACAF, the Confederation of North, Central America and Caribbean Association of Football, for his native country.

Rivera competed with the team on March 25 with Orlando City Development Academy teammate Dany Rosario. Rivera was called back to the team for pool play in early April. Puerto Rico was in Group D and faced St. Kitts and Nevis, Martinique, and Anguilla. As the group winner they advanced directly to the knockout round which will be played in early May.

“We are quite pleased with the progress Wilfredo Rivera has made this season,” said SIMA Director and Head Coach Mike Potempa. “He was called in with the United States Under-17 National Team earlier   this year and now has a chance to compete in the CONCACAF Qualification matches for Puerto Rico in May. He is taking his experience with confidence and we are very happy with his efforts.”

Originally from Puerto Rico, Rivera is in his second season with the SIMA program. He currently trains with the SIMA/Orlando City Development Academy team and is coached by Ricardo Paez. Throughout his time in the SIMA program and at Montverde Academy, Rivera has grown as a player and expanded his understanding of the game.

“Wilfredo Rivera is a passionate player and has great individual technique,” said Coach Paez. “He has developed a lot as a person since the day he came to Montverde Academy, earning the values and the work ethic from our culture. He is a happy person and he can have a great soccer career if this is his desire.” 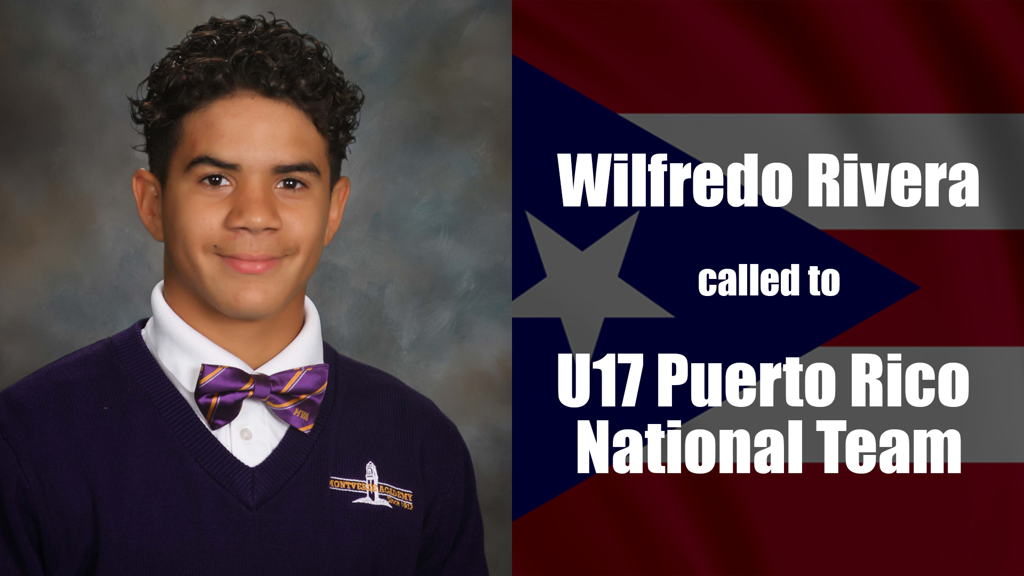