The Soccer Institute at Montverde Academy (SIMA) is tallying up the college commitments and with five new student-athletes deciding their college path in soccer, the SIMA program already has 14 seniors preapred to play at the next level. SIMA and Montverde Academy pride themselves on developing student-athletes who are more than dedicated to their sport, they are focused in the classroom. All of our college commits have made an impact on the Honor Roll list but one, in particular, holds one of the most important leadership roles on campus.

With the final college signing day around the corner on May 1,2019, the SIMA program is bound to see more top college commitments before the end of the semester. 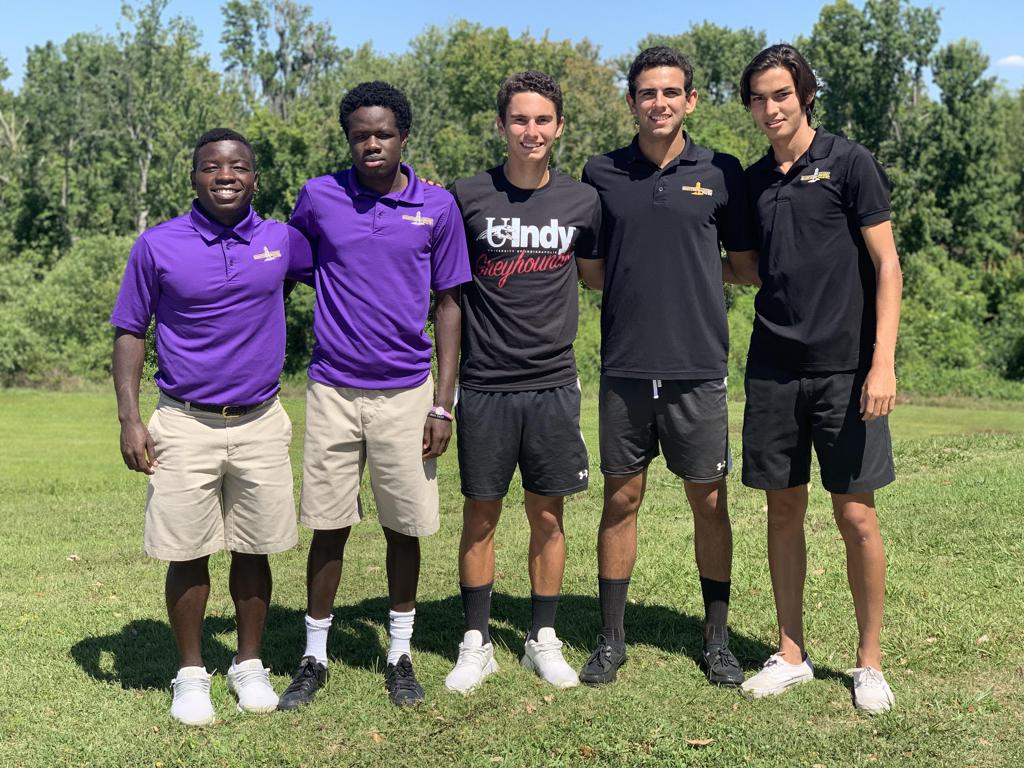