This past week, Montverde Academy hosted Honors Nights for the Lower, Middle, and Upper Schools to recognize students who work hard in the classroom and are dedicated to their studies as well as their tremendous efforts in the community. Several SIMA student-athletes were recognized for these efforts in the Middle and Upper School Honors Nights on Wednesday and Thursday.

On Thursday night, SIMA Upper School student-athletes received 22 Citizenship Award recognitions (six are post-graduates) as well as individual recognition for their studies in a certain subject. SIMA also saw 2019 National Honor Society Inductees including one in tenth grade, one in eleventh grade and one in twelfth grade. SIMA also had five students holding Student Leadership roles as Prefects for the senior class and two incoming Prefects for the 2019/2020 school year. Senior Bernardo Gracindo won the Male Scholar Athlete of the Year award which was presented by the Montverde Academy Athletic Director Mrs. Khrystal Phiri.

Montverde Academy and the SIMA program are incredibly proud of all our student-athletes who received recognition and awards for their dedication in the classroom and community and the respect that they show both their peers and teachers. You can review all the awards and recipients below for both the Middle and Upper School Honors Nights. 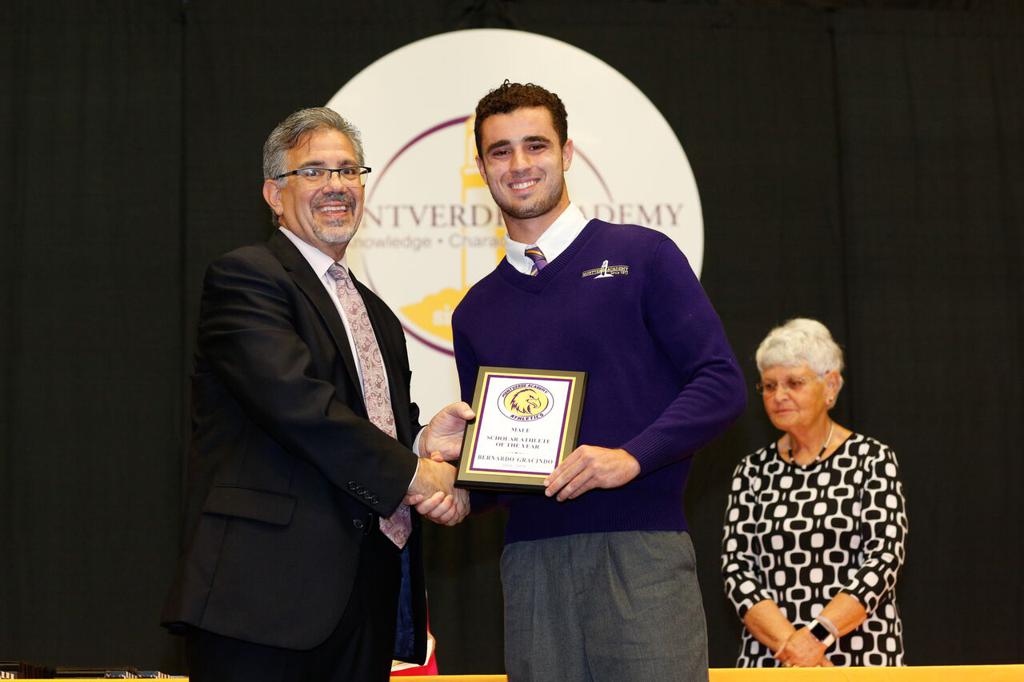 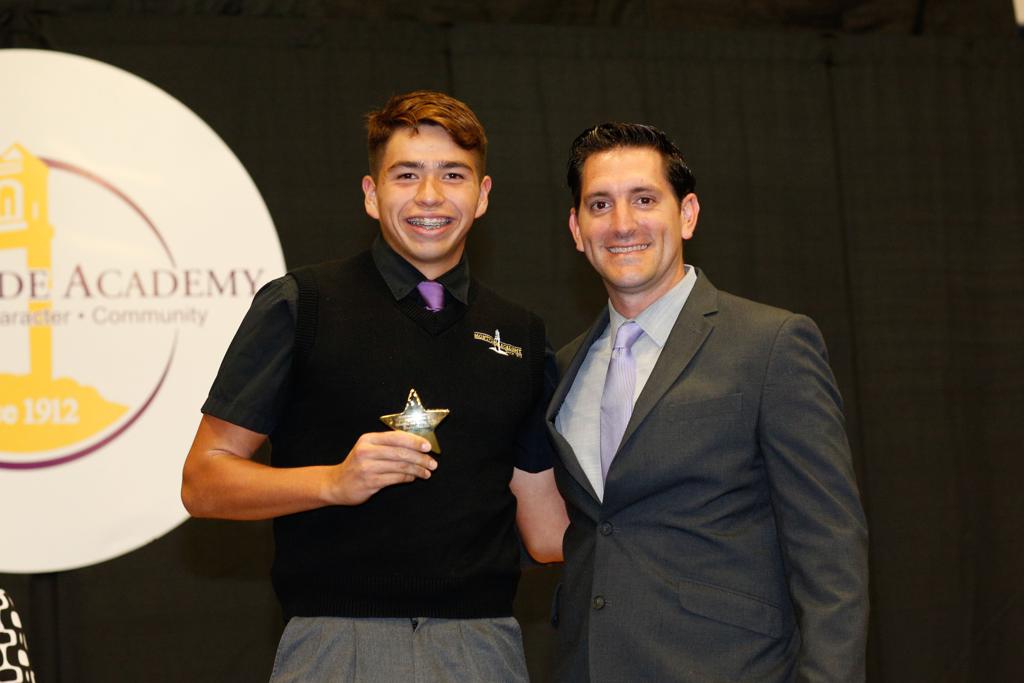