On Saturday, May 25, at 10:00 a.m. Montverde Academy hosted another successful Baccalaureate ceremony for the 2019 graduating class. Senior Head Prefect and SIMA student-athlete, Camilo Moreno Vasquez gave a speech about his transition to Montverde Academy from Nicaragua and what the community at MVA means to him.

At 1:00 p.m. the graduating seniors led by the faculty and staff, proceeded into the Nest gymnasium to receive their diplomas. Giving the Benediction in their native language, three SIMA student-athletes translated to the crowd; Alassane Ates Diouf in Wolof, Camilo Moreno Vasquez in Spanish, and Kelvin Mulinya in Swahili.

Three SIMA student-athletes were also inducted into the Old Guard, a group of Montverde Academy students that have been at the Academy for four and five years. Joao Freire received this recognition for four years among other students who were inducted into various guard groups for their time spent at MVA. Camilo Moreno and Adam Kiernan were inducted for five years at the Academy.

Camilo Moreno was also recognized with fellow classmate Varina Zhang and were both awarded the Trustee’s Leadership Award. Camilo was a 2019 Senior Head Prefect while participating in SIMA and being a constant role model to his peers. He also served as an Eagle Ambassador and in various community service projects throughout his time at MVA.

Below is a list of all the graduating SIMA student-athletes and their college decisions, if they have made one. On behalf of the SIMA staff, we are so proud of this accomplishment and we wish you the best of luck on your future endeavors. Once you have joined La Familia, you will always be welcome back. 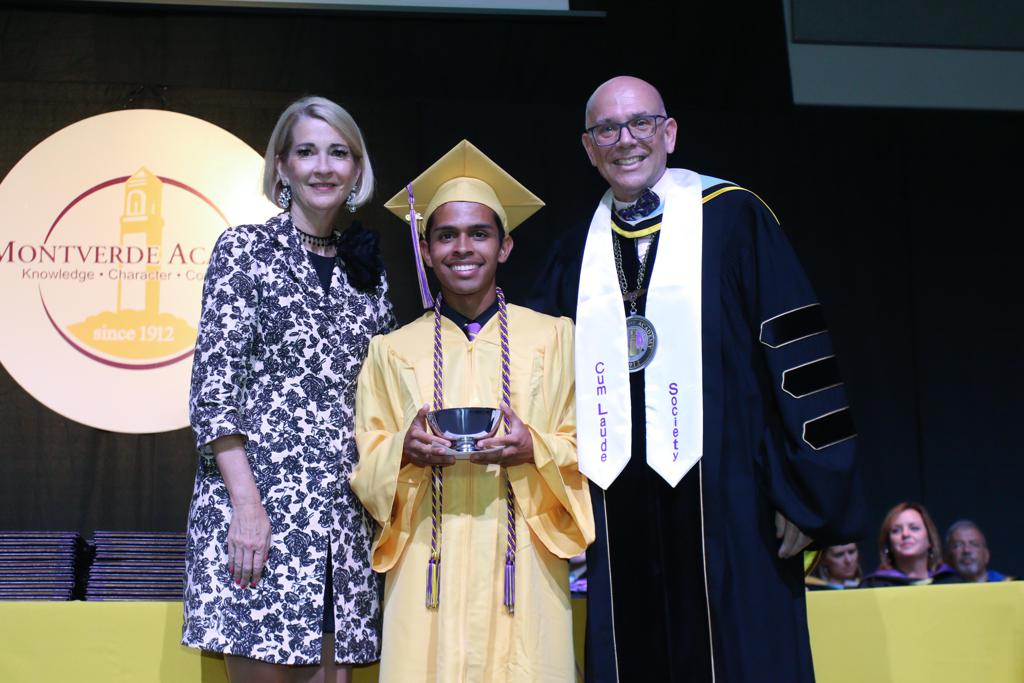 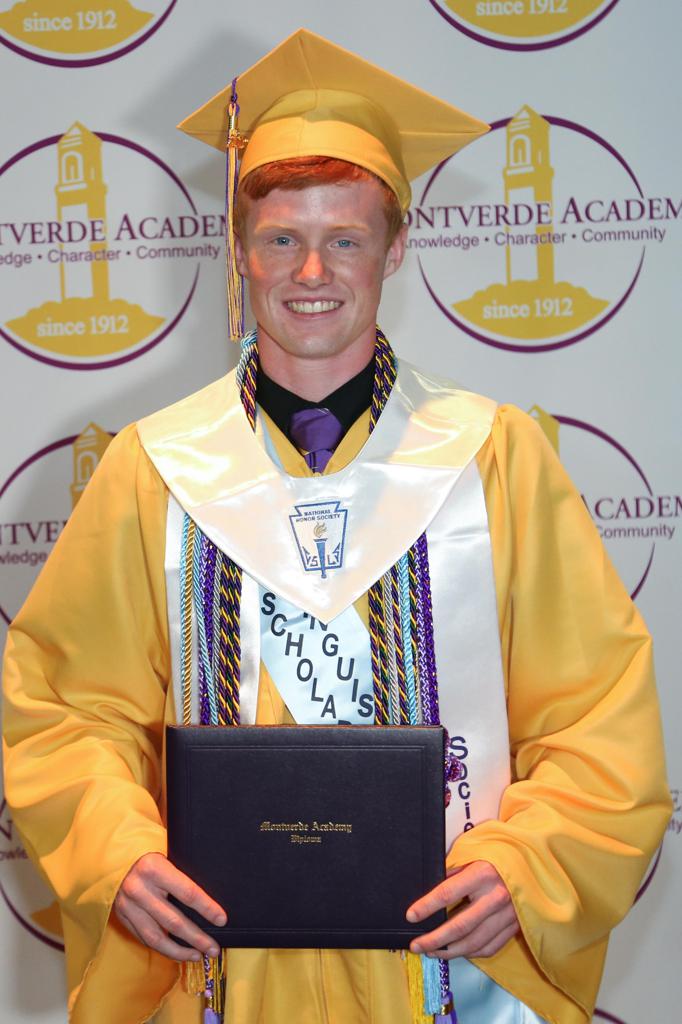 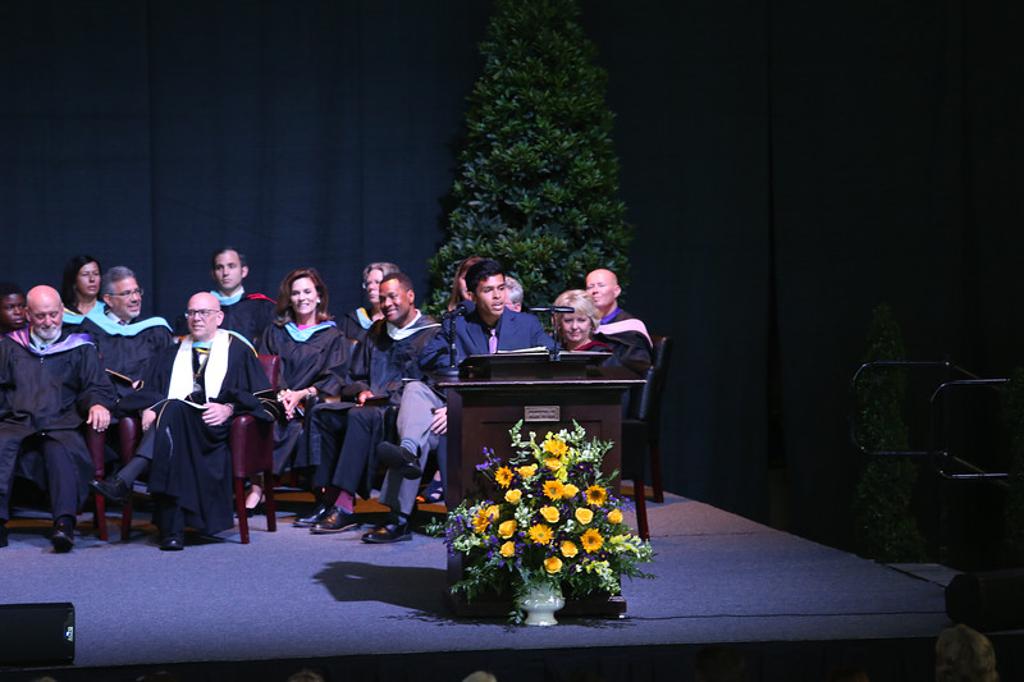