Catch 11 SIMA Alumni on the New ACCN This Fall

With the new schedule released, SIMA will have 11 alumni competing on live television with five different ACC teams. Out of the 18 regular season matches slated for television, 10 will feature teams with SIMA alumni, including one face-off between two SIMA alumni. A SIMA alumnus will be participating in the ACCN kick off match on Sunday, September 1 as he plays in his senior season for Wake Forest University. Bruno Lapa ’16, was named National Player of the Week in October 2018 along with a First Team Selection for United Soccer Coaches All-America honors. Lapa was also named ACC Midfielder of the year at the conclusion of the 2018 season while helping the Demon Deacons win their fourth straight ACC Atlantic Division Title.

The University of Pittsburg will be the next to receive air time with three SIMA alumni on their roster. Edward Kizza ’17 was a member of the All-South Region Second Team and All-ACC First Team in 2018, ACC All-Freshman Team in 2017 and named to the All-ACC Academic Team both years on the Panther roster. Rodrigo de Almeida ’18 and Jackson Walti ’18 are both midfielders for the Panthers as they enter into their sophomore season.

Clemson University has the highest number of SIMA alumni with five on the Tiger roster. As a freshman, Malick Mbaye ’16 was named to the All-ACC Freshman Team, named TopDrawerSoccer Best XI, and earned the team’s Newcomer of the Year award. Goalkeeper Nolan Lennon ’15 redshirted his freshman season but was named to Clemson’s Presidents List for maintaining a 4.0 during his junior year. He also received the 2019 All-American Strength and Conditioning Athlete of the Year award after demonstrating tremendous resilience throughout his career, battling back from three ACL surgeries. Nate Hall ’16 redshirted his freshman season but received Honor Roll and Dean’s List recognition for his work in the classroom. Justin Malou ’17 was named to the ACC All-Tournament Team at the conclusion of his freshman season.  Incoming freshman Philip Mayaka ’19 will join the Tiger roster in the fall and looks to add to the team’s success.

The University of Virginia holds goalkeeper Connor Jones ’16 on their Cavalier roster. Jones redshirted his freshman season but looks to help the team in two big matches on ACCN this fall.

The ACC has also announced a new feature coming to their network, ESPN’s exclusive “Keeper Cam” that will capture all the action from the goal posts. With three SIMA alumni goalkeepers in the mix, we hope to see some of their athleticism on the big screen.

Beyond the regular season, the ACCN will air 10 post season matches where SIMA alumni could be in the spotlight. Catch all the action on Tuesday and Friday nights this fall and stay informed with all things ACC by clicking the link below. 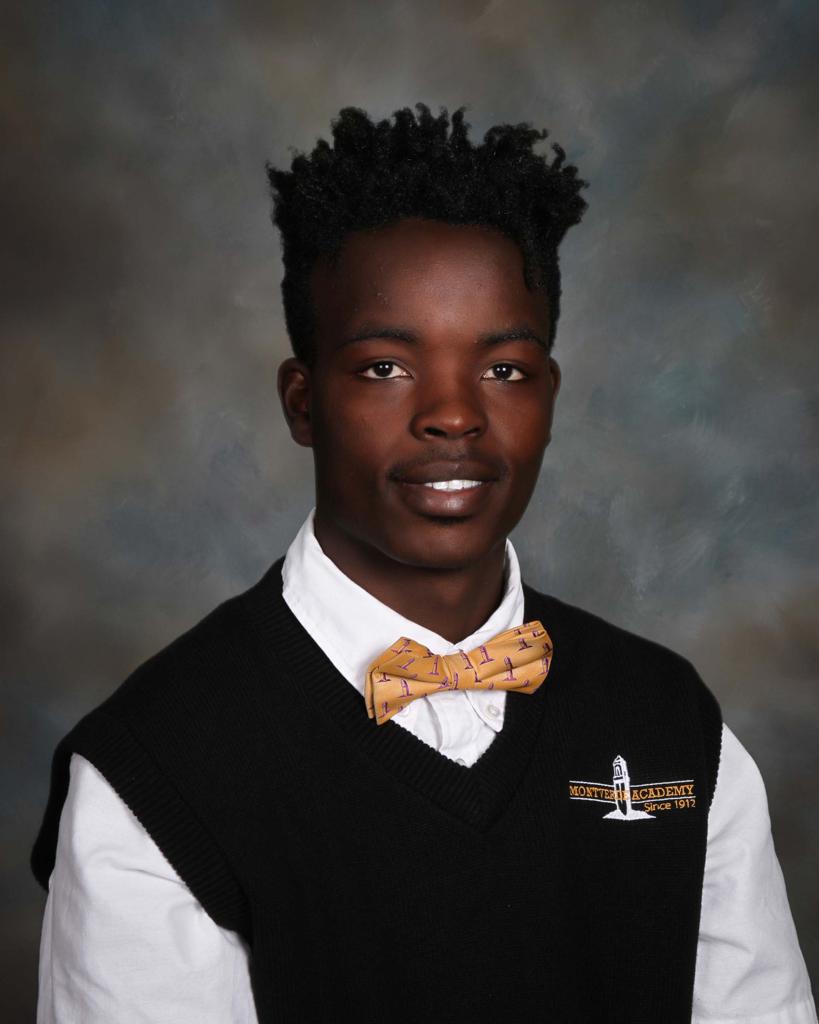 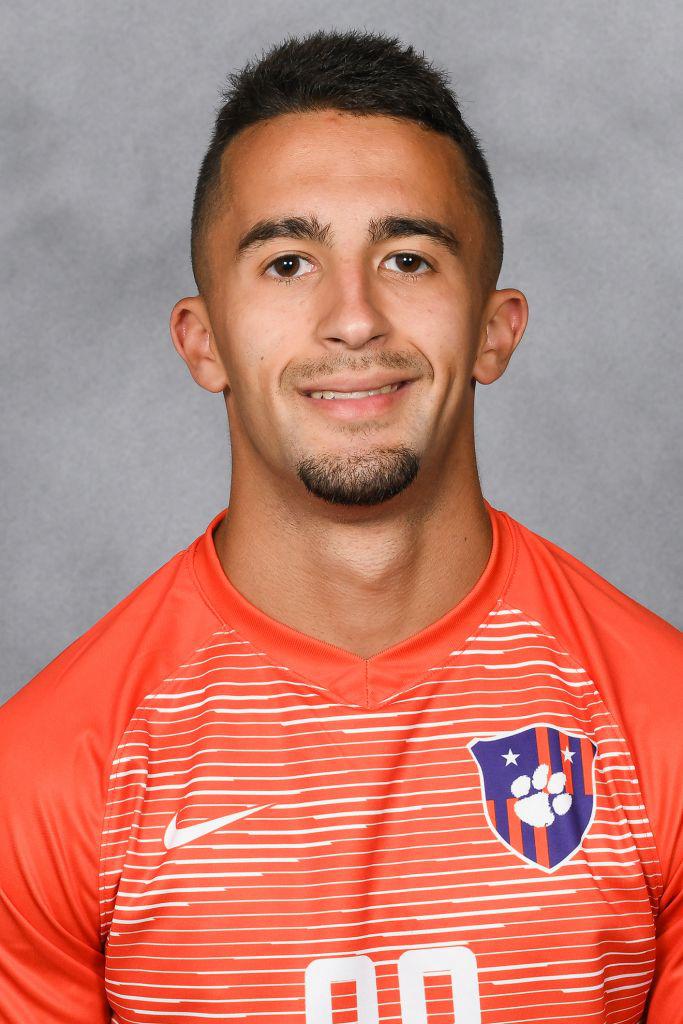 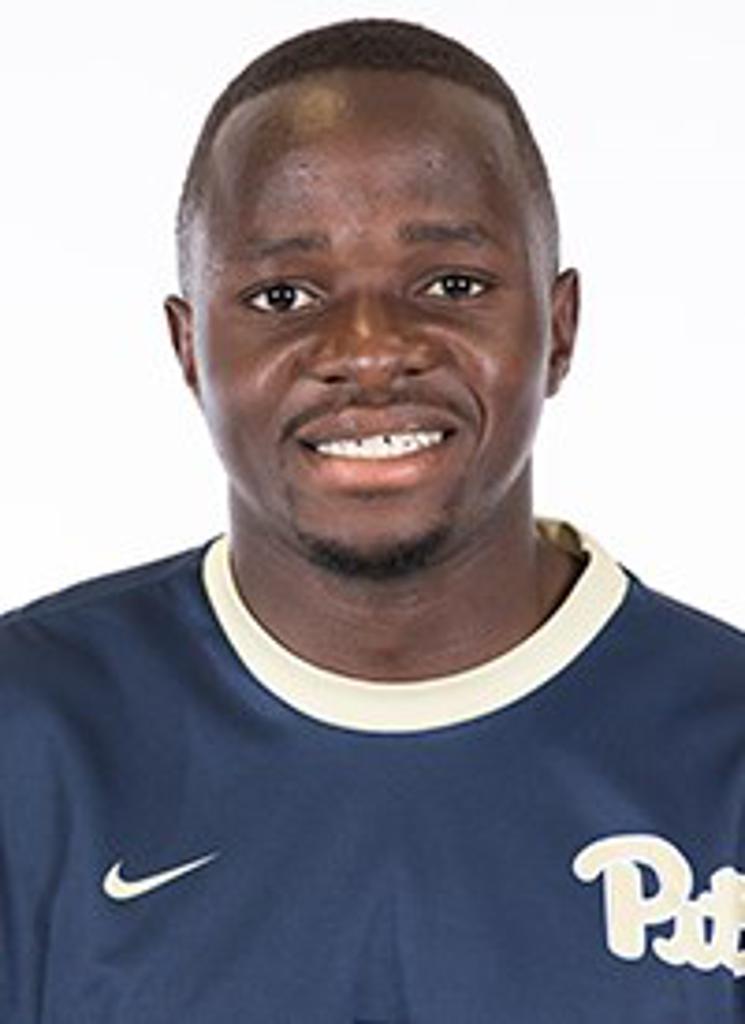 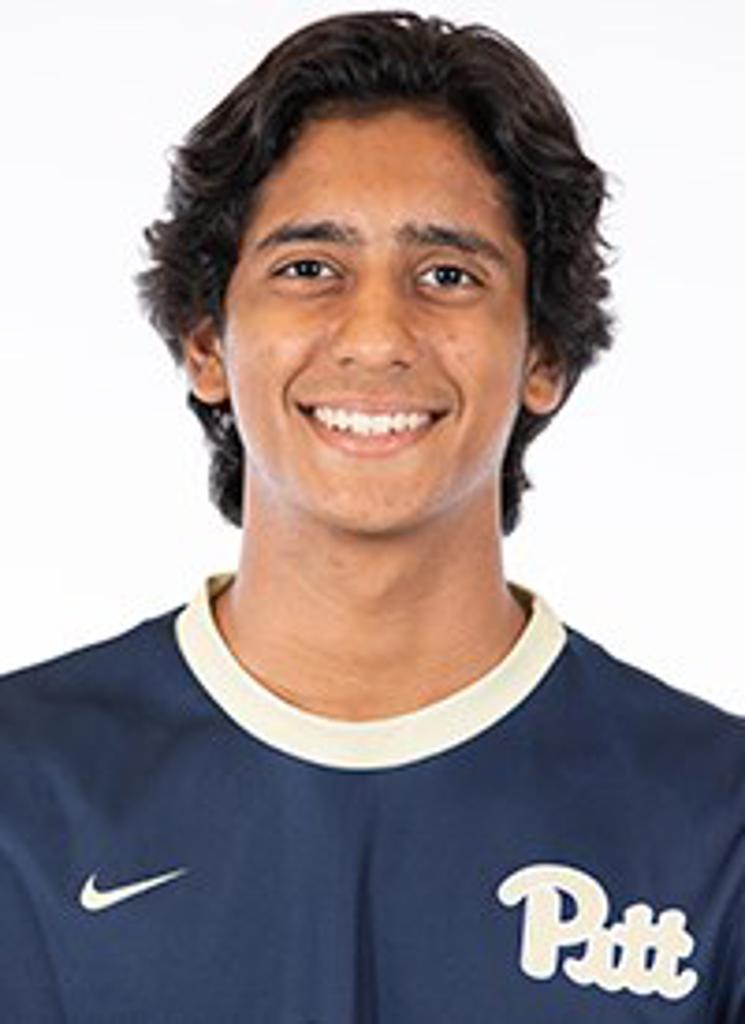 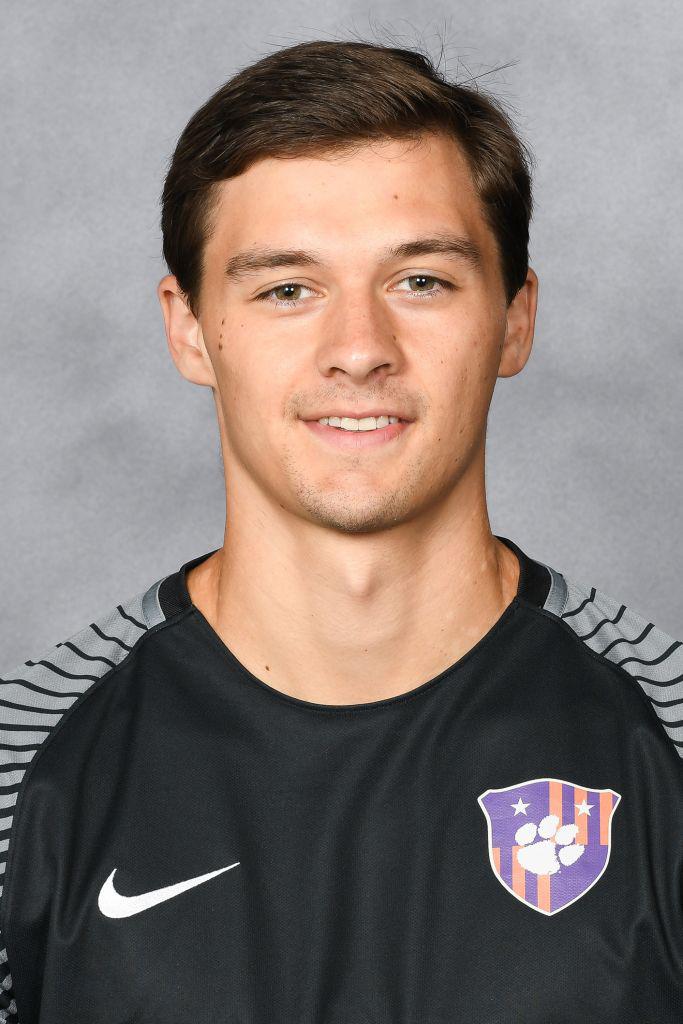 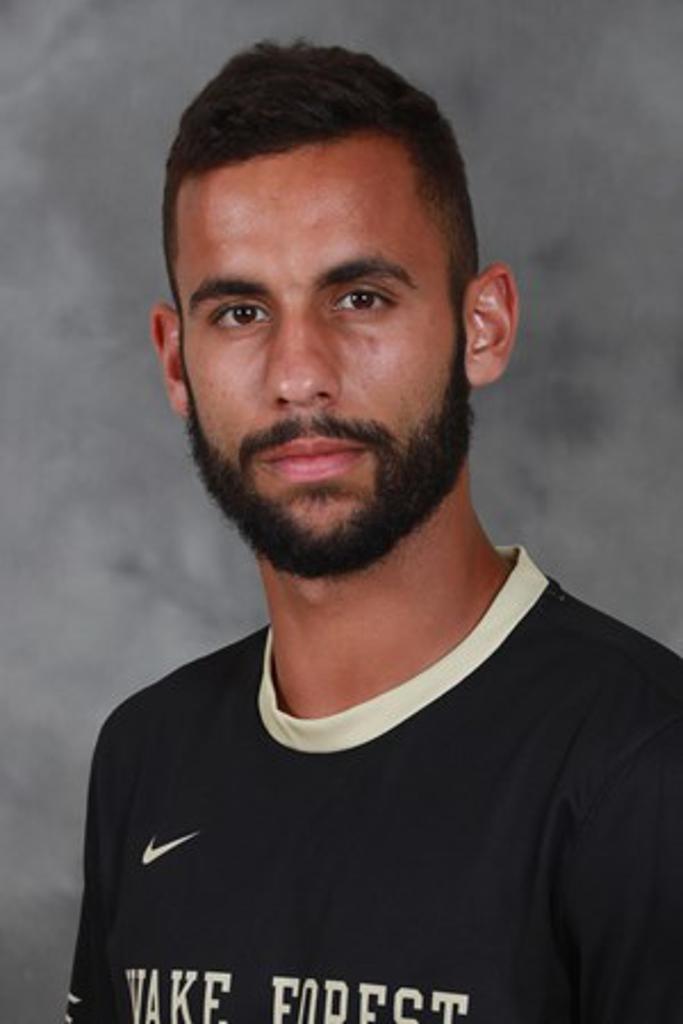 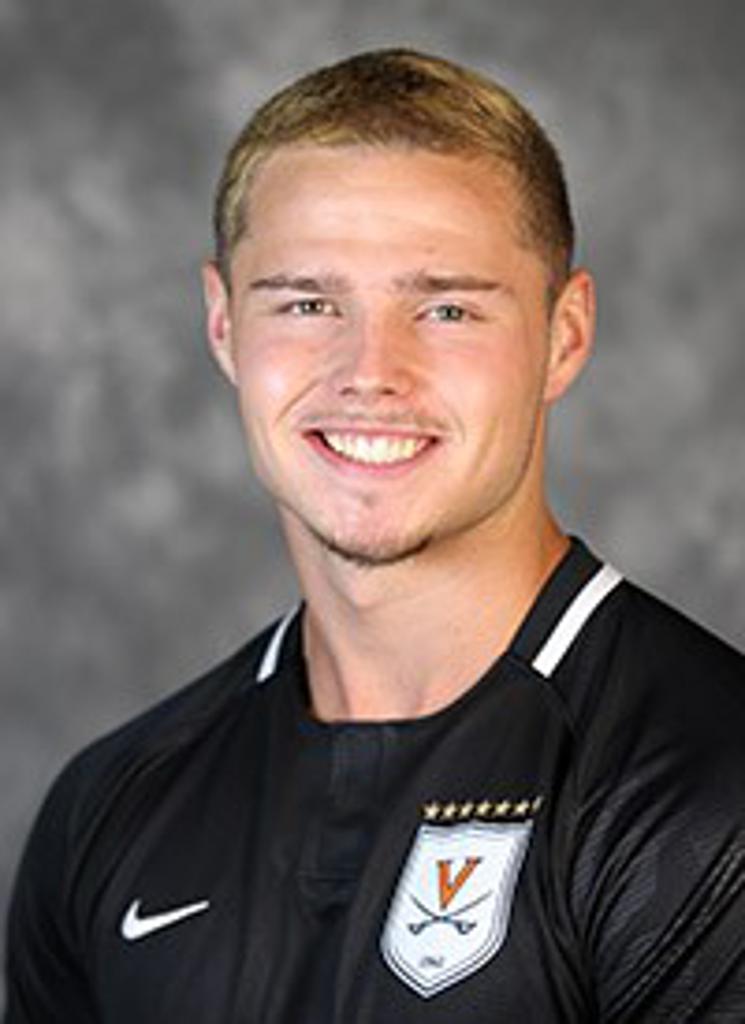 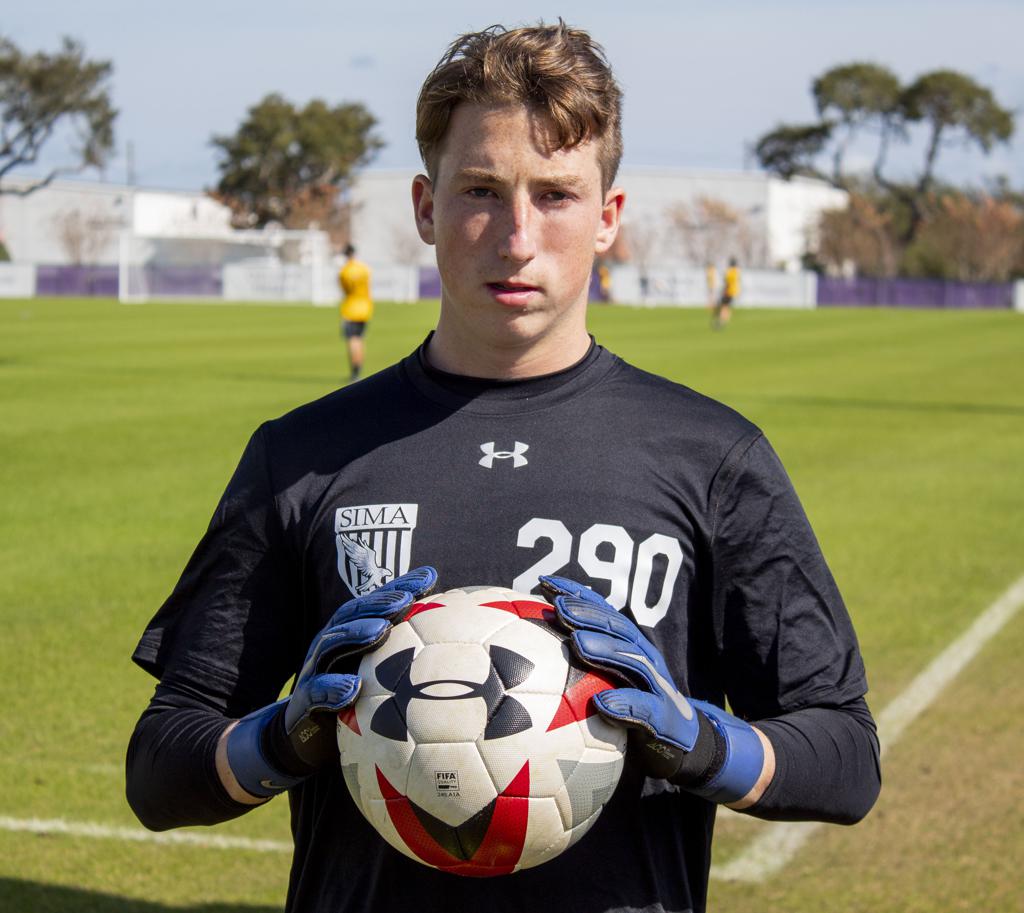 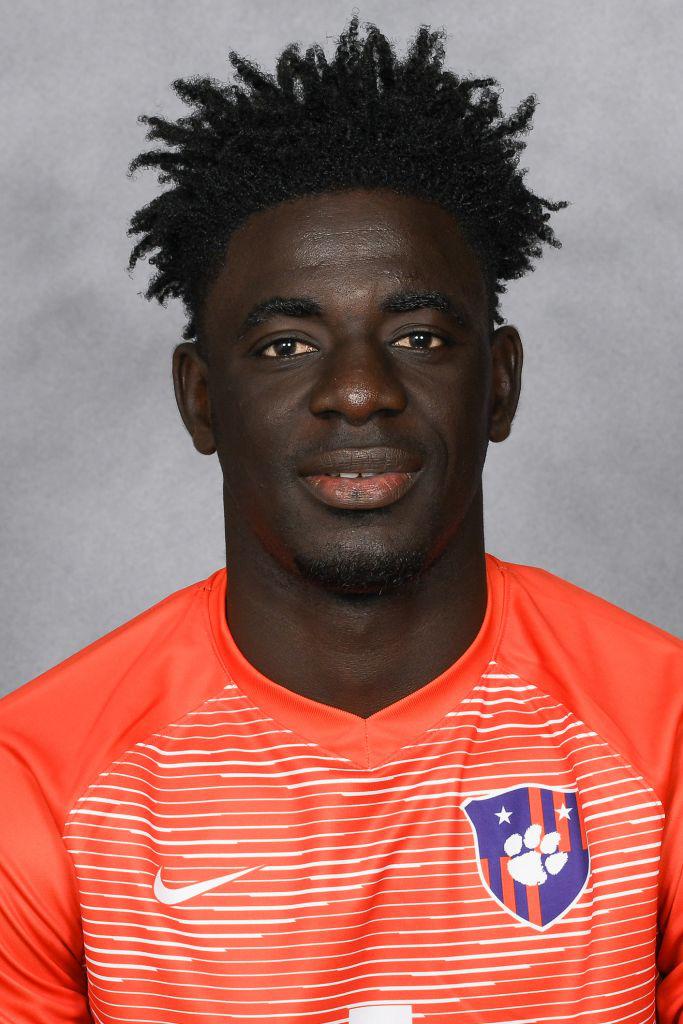 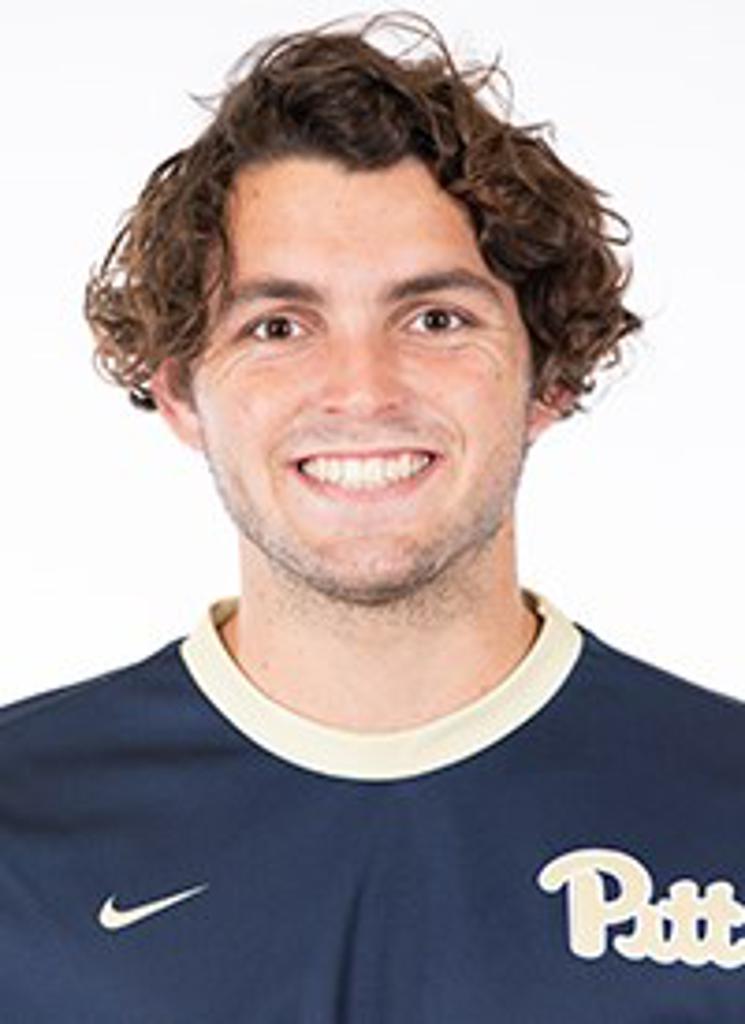 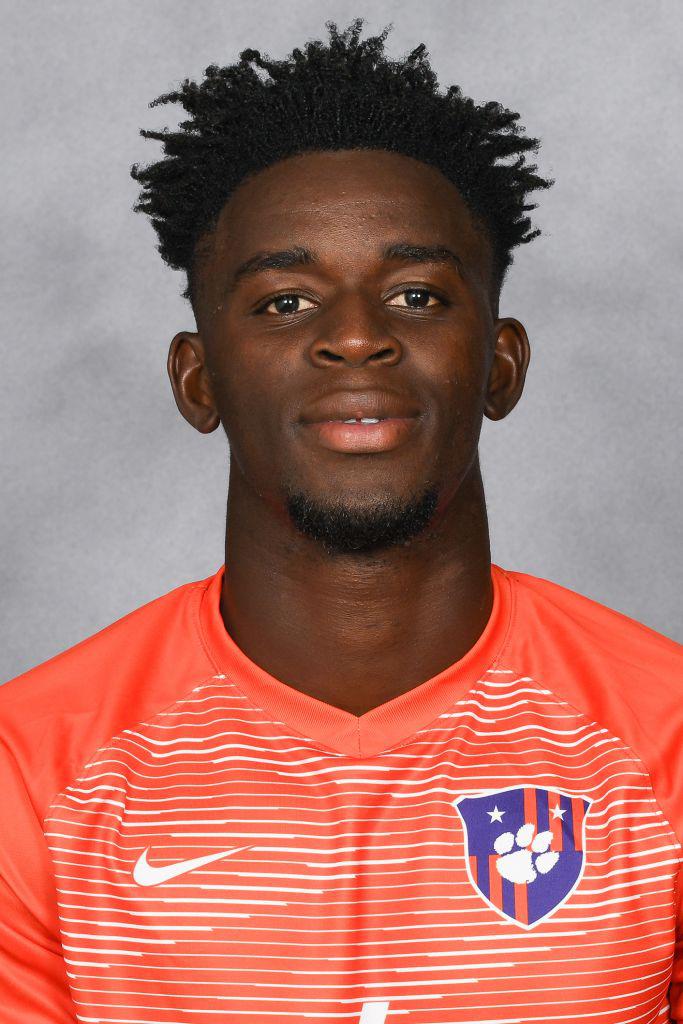