SIMA alumnus Benji Michel ’16 will appear in the Major League Soccer Homegrown game tonight, Tuesday, July 30 at 5:00 p.m. and will be played at the ESPN Wide World of Sports. Michel will be joined by Orlando City teammate and goalkeeper, Mason Stajduhar.

Michel is a native of Orlando, Florida and trained in the Orlando City Development Academy for several years. He also was a student-athlete at Montverde Academy and trained in the SIMA program for a year and a half before heading to Portland to play collegiate soccer at the NCAA Division I level.

"He never stops working," said SIMA Director and Head Coach Mike Potempa. "He'll give as much as he can and never complain. Whatever his best may be, he's giving it. He is going to continue to improve everyday. Next year, he's going to be even better."

Michel graduated from Montverde Academy and headed to the University of Portland where he started 51 matches and scored 31 goals with eight assists. He was then drafted as a Homegrown talent to Orlando City SC in the MLS. In his first season with the Lions he started four games and scored one goal.

Tonight's match represents his young talent as he was selected as one of the best Homegrown talents in the MLS.

"This has been his dream for as long as I've known him," said Potempa. "He's the kind of kid that keeps working, who is always pushing for that next level. This is just the next step for him." 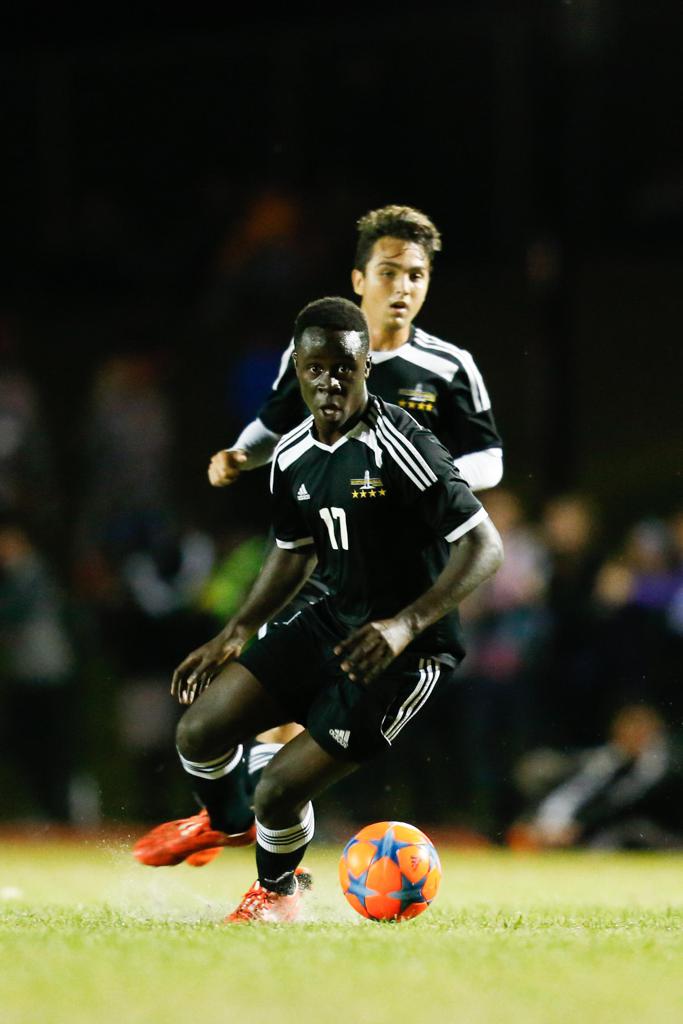 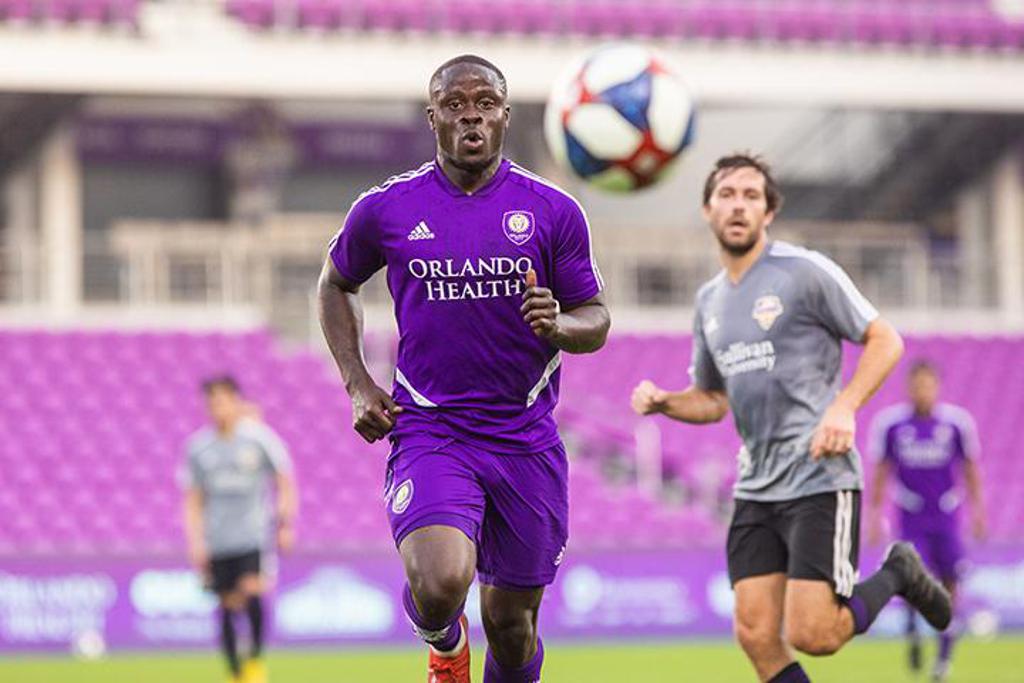 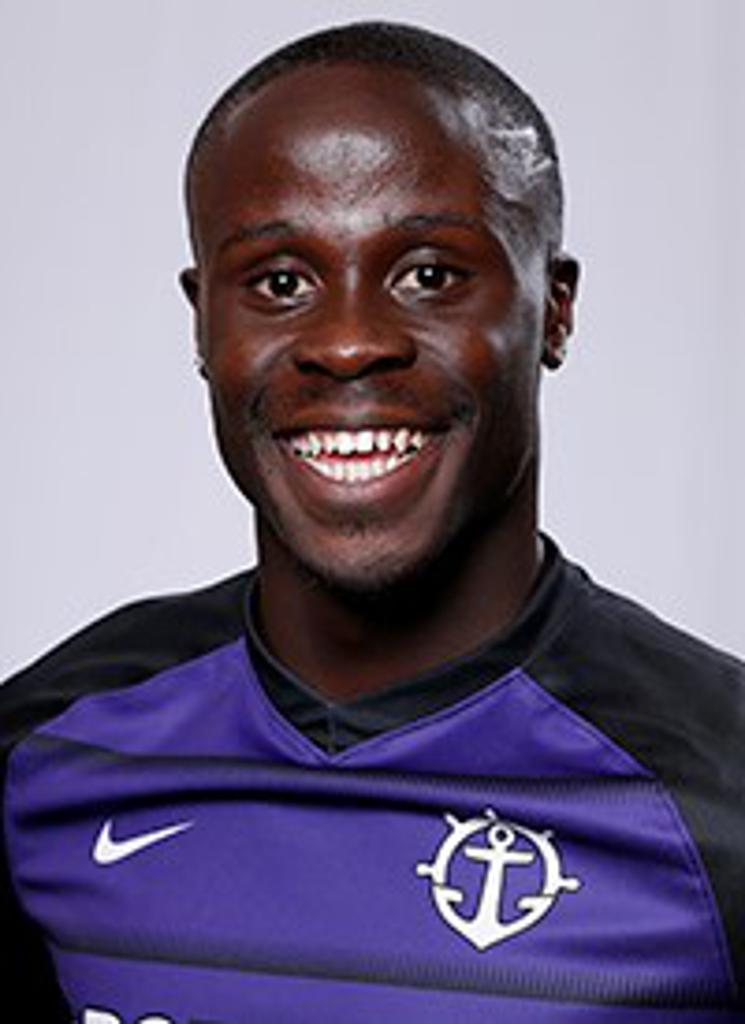 Benji Michel for University of Portland 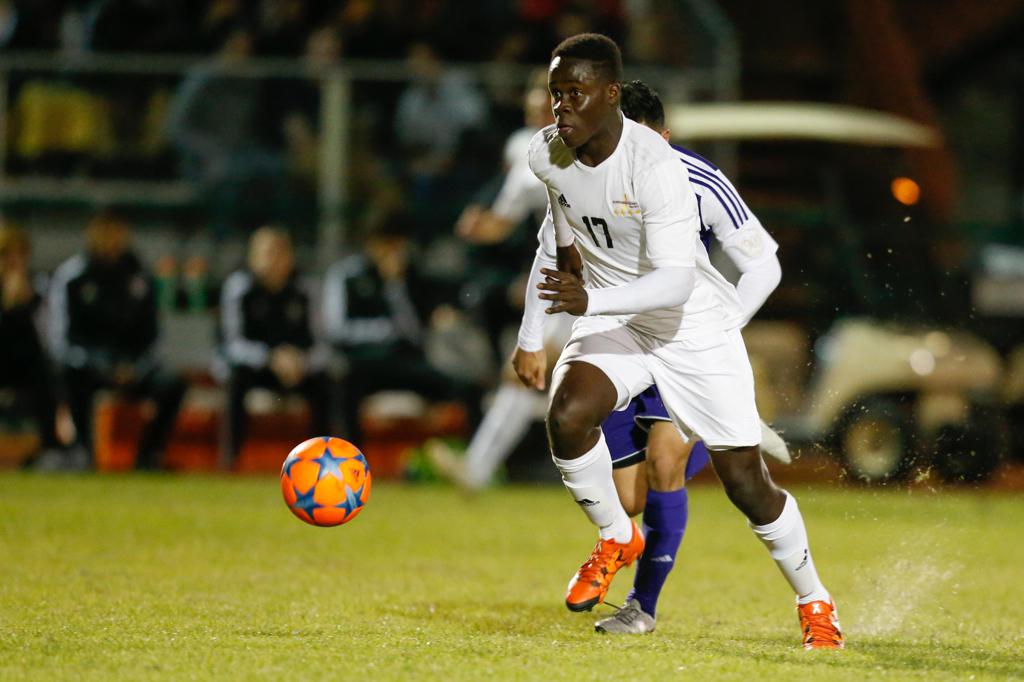 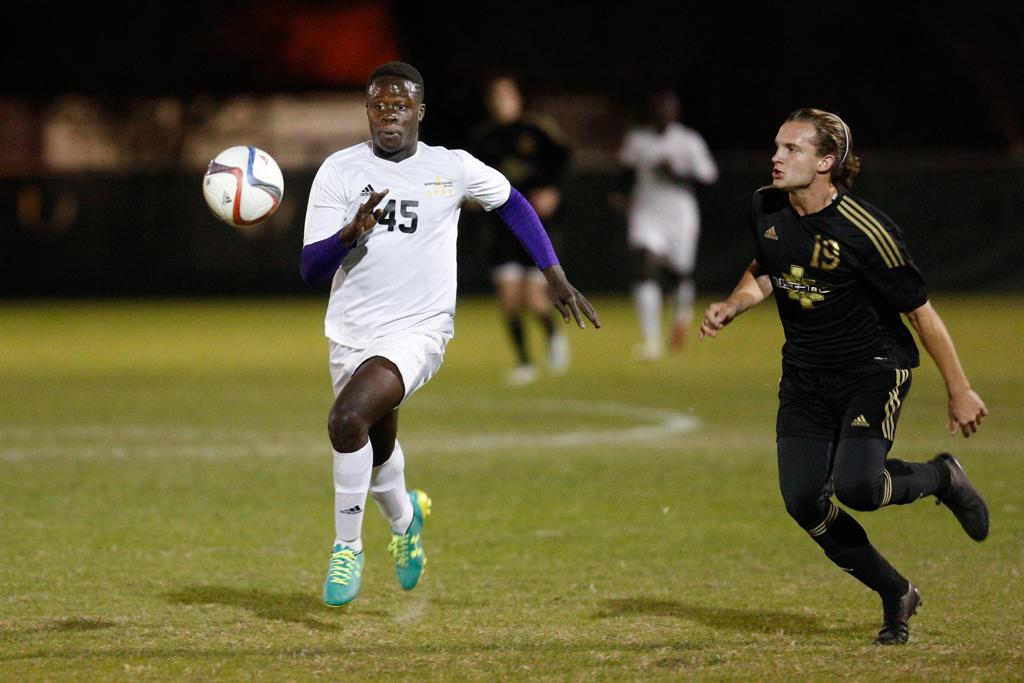