Rosa and Kamara for FC Midtjylland U19 Tournament

SIMA student-athletes Anderson Rosa ’20 and John Kamara ’21 recently participated in a preseason stage tournament for FC Midtjylland, one of the most competitive academies in Denmark. The Under 19 FC Midtjylland squad won the international Oberndorf tournament in Germany against some of the best talent in Europe.

Rosa and Kamara are spending three weeks with FC Midtjylland’s U19 team and were able to eventually bring home the tournament championship in a tight match. After being tied at the end of regulation time, FC Midtjylland beat the highly competitive Tottenham Hotspur FC in penalty kicks, one score coming from Rosa. Tottenham, from London, made it to the 2019 UEFA Champions League Final in early June.

Kamara saw 50 minutes of game time throughout the Oberndorf tournament and Rosa saw 50 minutes against Red Bull Leipzig, 10 minuets in the semifinal against Shalke 04, and played a full 60 minutes in the final against Tottenham including his penalty kick contribution which helped FC Midtjylland take home the victory.

“We are very proud as a staff to have two of our SIMA Gold members participate in such a prestigious tournament against top level competition in Europe,” said SIMA Director Mike Potempa. “We are very appreciative of the cooperation of FC Midtjylland and we are happy with the boy’s progress and experience as they competed internationally in another country, in another culture. It shows the work that we are doing at Montverde Academy, both on and off the field, is working to produce results against some of the best teams in Europe. We are proud of Kamara and Anderson and what they accomplished. We feel that they represented what we believe in here at SIMA. As a staff we appreciate the collaboration with FC Midtjylland as we move forward with our relationship.”

Rosa, from Brazil, and Kamara, Sierra Leone in West Africa, will be coming back to the SIMA program and will be joining the elite SIMA Gold roster once again. Rosa will be entering his senior season and his third year at Montverde Academy while Kamara will be entering his junior season and his second year at Montverde Academy. After rising to the occasion in Germany, the opportunities are endless for these young soccer hopefuls. 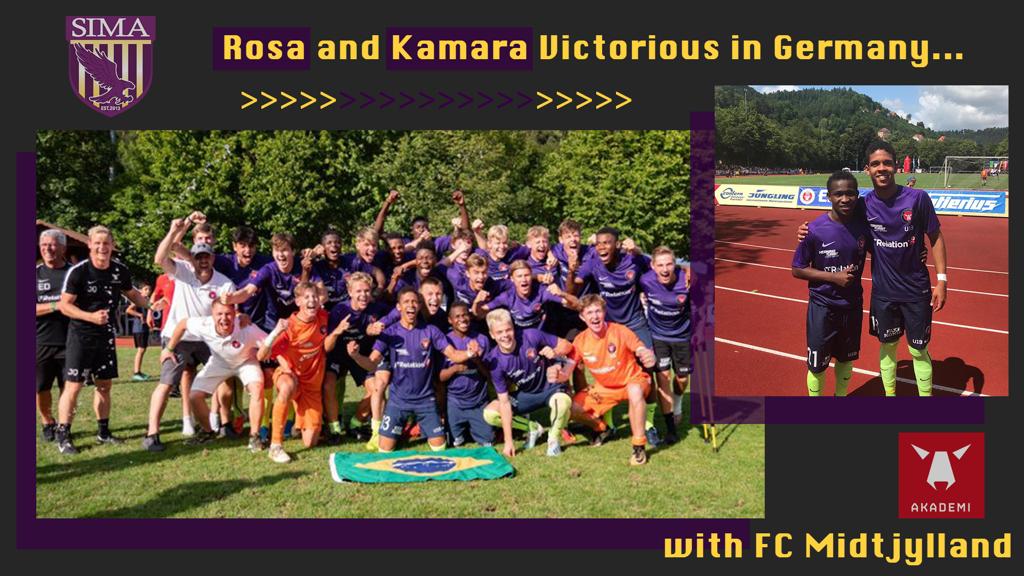 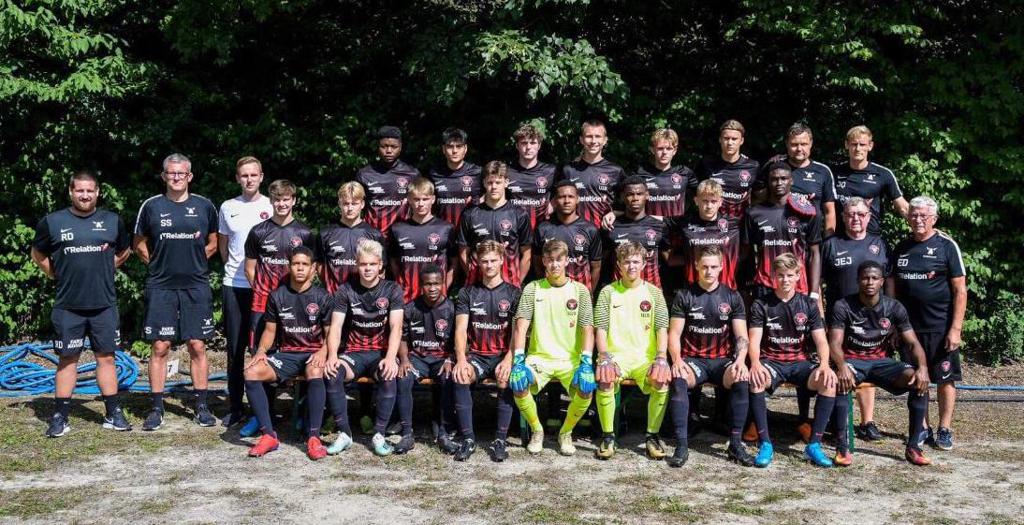 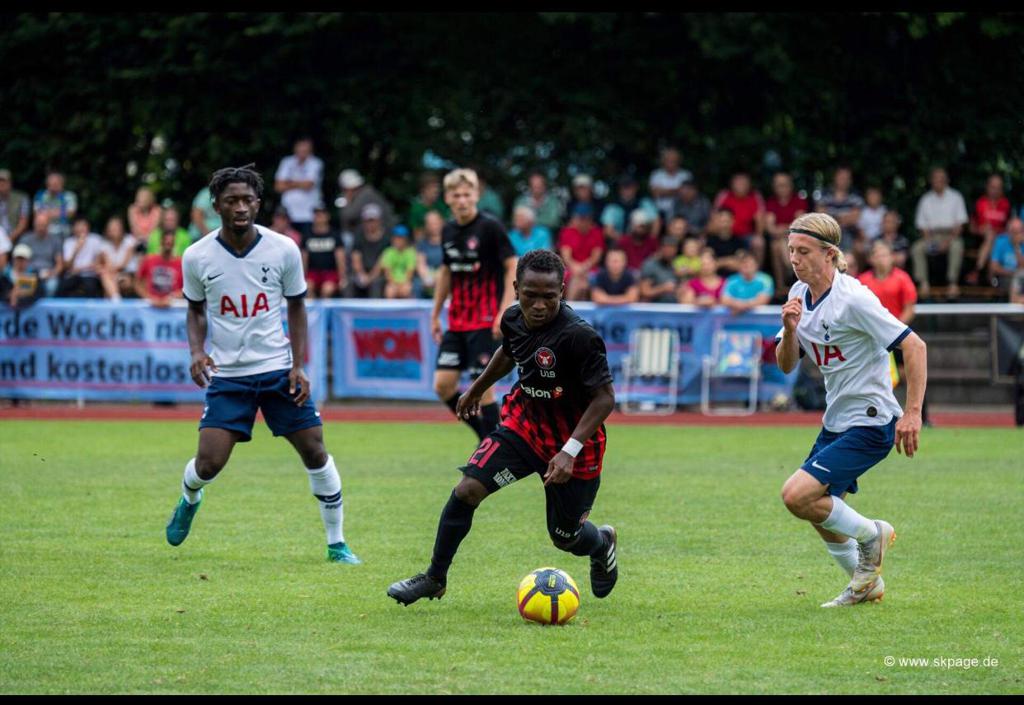