SIMA alumni Youmeni Jules and Thomas Amang Olivier were recently called to the Under-23 Cameroon National Team. Cameroon will be hosting a training camp from October 5 - 15 in preparation for the Under-23 Total Africa Cup of Nations Egypt 2019.

Amang is currently with Gimnastic de Tarragona in the Segunda Division B in Spain. Before finding his place on the Spanish roster, Amang was a fixture for the Norwegian club, Molde FC where he played 50 games with 11 goals and four assists.

Jules and Amang, just 21 years old, both look to compete with their native Cameroon in international competition. The Total Africa U23 Cup of Nations is held every four years in preparation for the Olympic Games with the top three teams automatically advancing to the Olympic world stage.

Host country, Egypt is looking to secure their spot in Tokyo, Japan for the 2020 Summer Olympic Games after only qualifying through the Cup of Nations in 2011, placing third. Cameroon has never made it to the world stage through this tournament but for the first time, they have reached the qualifying of the stage of the Total Africa Cup this year. The tournament’s biggest competition is Nigeria, the reigning gold medalist from the 2015 Total Africa U23 Cup of Nations. This will be their third year participating in the tournament which started in 2011.

Cameroon is currently one and one in the qualifying round this year after cancelling both matches against Sierra Leone in late March and trading games with Tunisha in early September. Cameroon looks to start their group stage against Ghana on November 8 at 2:00 p.m. They will continue their group play against Mali on November 11 and host team Egypt on November 14. 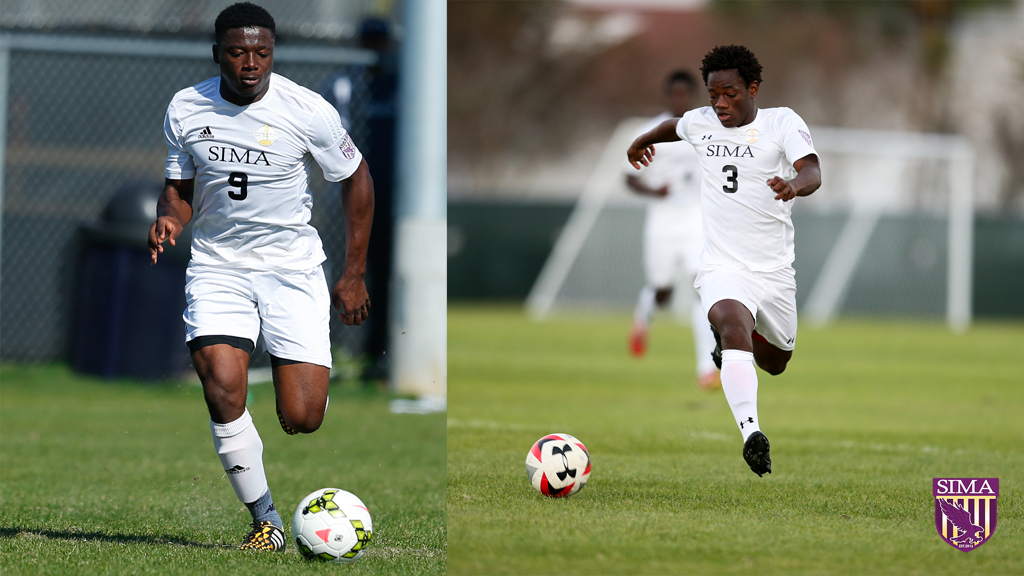