This week, SIMA alumnus Andre Shinyashiki ’15 made a visit to campus after the end of his first season with the Colorado Rapids in the MLS. Shinyashiki came to Montverde Academy in 2013 from Brazil where he trained under SIMA Director and Head Coach Mike Potempa.

In his arrival back on campus, Shinyashiki trained with the SIMA Gold team and was able to make memorable impressions on both the morning and afternoon SIMA training groups. His most notable takeaway to the boys was to be patient and work hard. Both of these things take discipline and he credits his foundation self-discipline and mental toughness to MVA.

Midway through his senior year at Montverde Academy, Shinyashiki made a resounding impact during the December College Showcase and won the attention of several colleges, one being the University of Denver. After accepting a full ride to the Colorado school, Shinyashiki was one step closer to his dream of being a professional athlete. He stuck to his system with patience and hard work and knew that when his time came, he needed to prove himself.

After scoring 28 goals his senior season at the University of Denver where he earned a degree in marketing, he secured a position as the leading goal scorer in all of college soccer. With such a recognition he was drafted as the fifth pick in the first round of the MLS Draft to the Colorado Rapids. After scoring seven goals with the Rapids squad, he has found himself in the race for another recognition, MLS Rookie of the Year.

As Mike Potempa introduced Shinyashiki to the SIMA boys he noted some of his most prominent traits as a footballer.

“He is a competitor,” said Potempa. In every aspect of the game, Shinyashiki was driven to improve. He also spoke highly of his education both at Montverde Academy and later at the University of Denver. “This is why we preach the importance of academics,” Potempa said to the boys as he stressed the importance of being a well-rounded student-athlete.

Not only did Shinyashiki talk about his memorable soccer experiences with the SIMA program but also the ability to give back.

“How can I give back to the place that gave me so much,” asked Shinyashiki. In an MVA interview, Shinyashiki spoke of the importance of his time working with Dreamplex on MVA’s Cruyff Court helping disabled youth play soccer.

Sinyashiki is achieving the goal of many of our SIMA student-athletes but professional soccer isn’t the only way to live out a dream in the sport of soccer. Fellow SIMA alumnus Gabriel Saroli ‘14 visited campus as well and spoke to the boys about an alternative route in soccer where he combined sport and education to start his own business in his native Brazil.

Saroli explained to the boys that as you live your life, and more doors open and close, he can use what he learned in SIMA and college to run a successful company centered around the sport of football. Saroli graduated from MVA and went to play at Palm Beach Atlantic as a forward but found a passion for international business during his time as a Sailfish.

Both alumni were able to share their experiences in the SIMA program and how that impacted their futures to our teams and the SIMA program is thankful for their willingness to give back to the program. 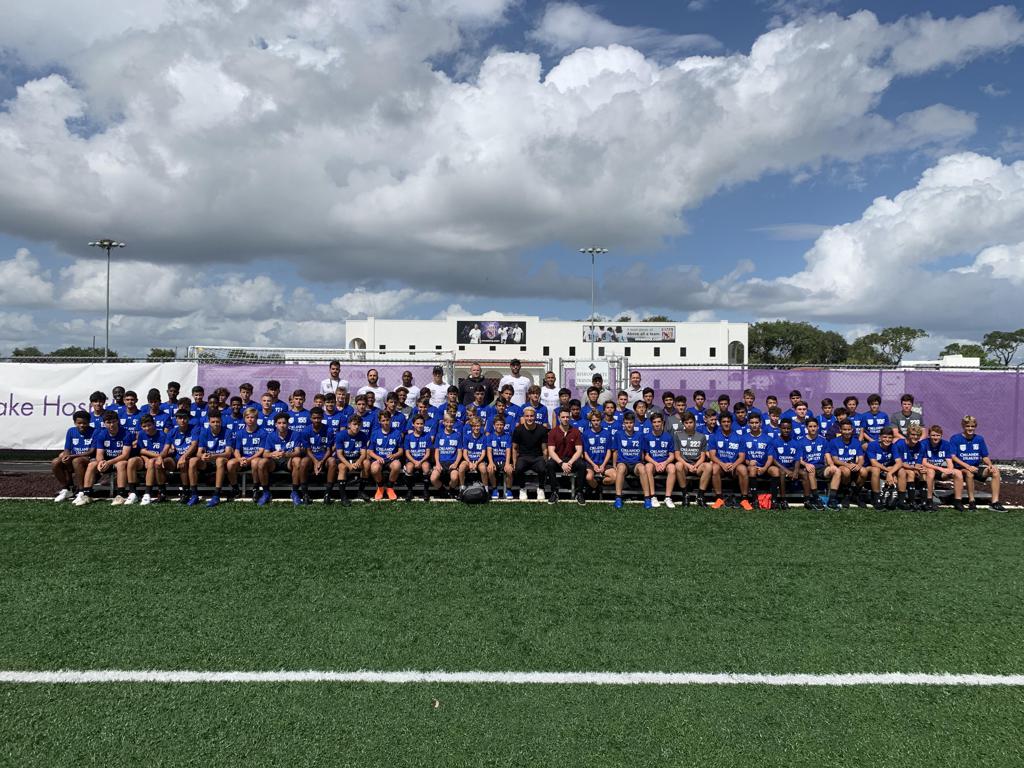 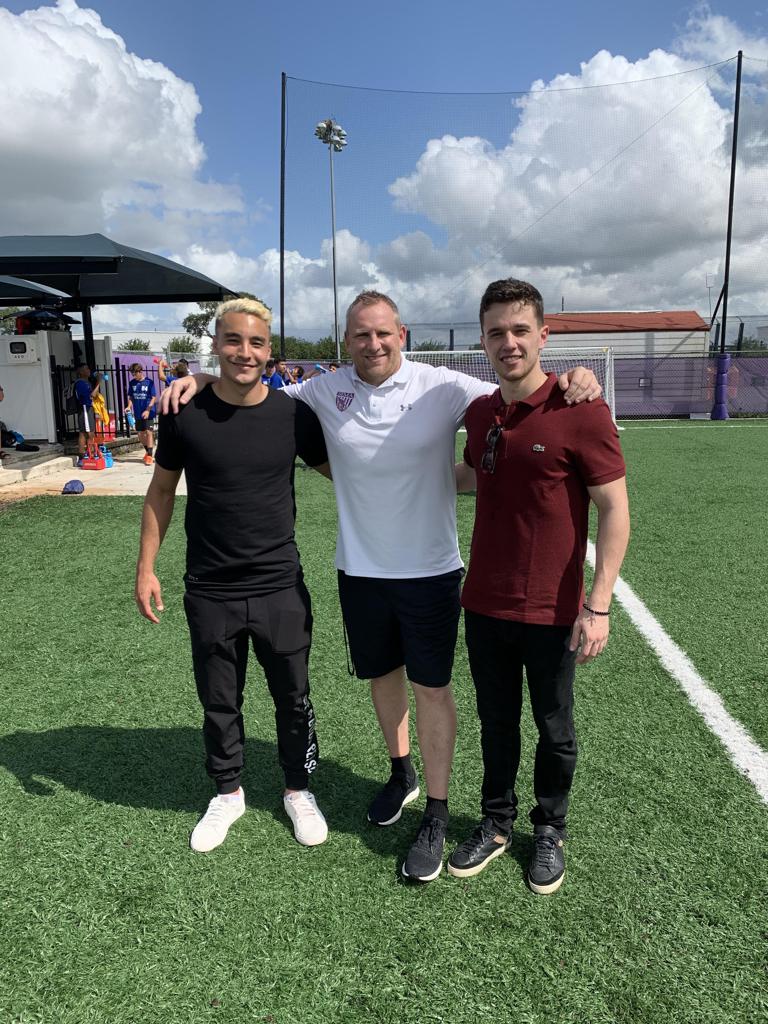