SIMA Assistant Goalkeeper Coach Jose Rodriguez has recently been named to the 2019 USA Deaf National Team in preparation for the 2019 Deaf Pan American Games being hosted in Temuco, Chile. Rodriguez marks the first coach to actively play for his national team while coaching for the SIMA program.

The Deaf Pan American Games are hosted once every four years and from November 9 through November 19 of this year, the event will be hosted by the South American country. The only difference between the Deaf National Team and the traditional men’s and women’s national teams is the hearing loss of -55 dBs or greater in their best ear. With this event being hosted only once every four years, the outcome of this tournament predicts the qualification for the Deaf World Cup and the Deaflympics.

In conjunction with his SIMA goalkeeper work, he also helps with our SIMA Aguiluchos program for kids aged five through 12. Coach Rodriguez not only is a competitive athlete but also a knowledgeable coach with the skill to enhance goalkeepers from beginner to advanced.

"We are extremely honored and excited that one of our very own SIMA staff members has been invited to represent his country at such a prestigious event,” said SIMA Director Mike Potempa. “This is the first time in program history that we have had an active SIMA staff member play for his national team, and Jose is certainly well deserving of this opportunity. He continues to be a wonderful role model for our SIMA student athletes and school community to learn from and we wish him much success in the upcoming Pan American Games." 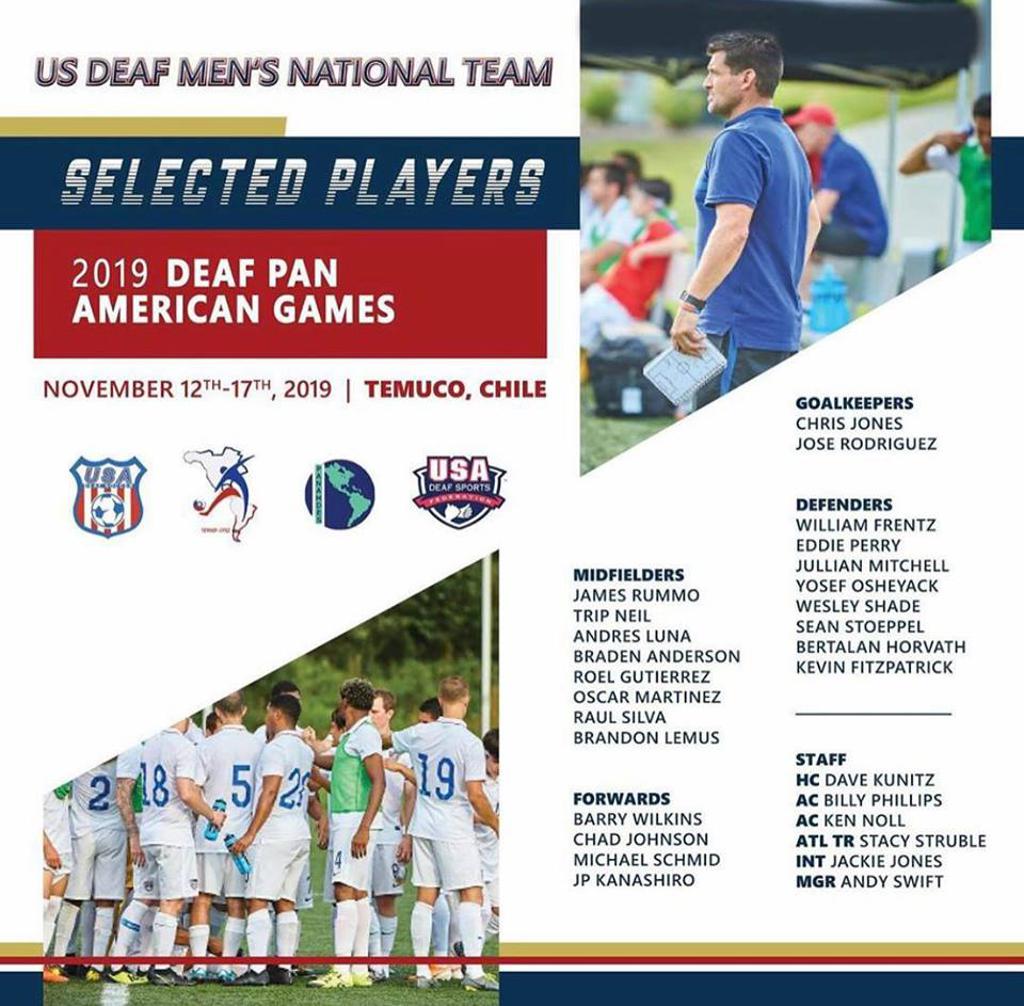 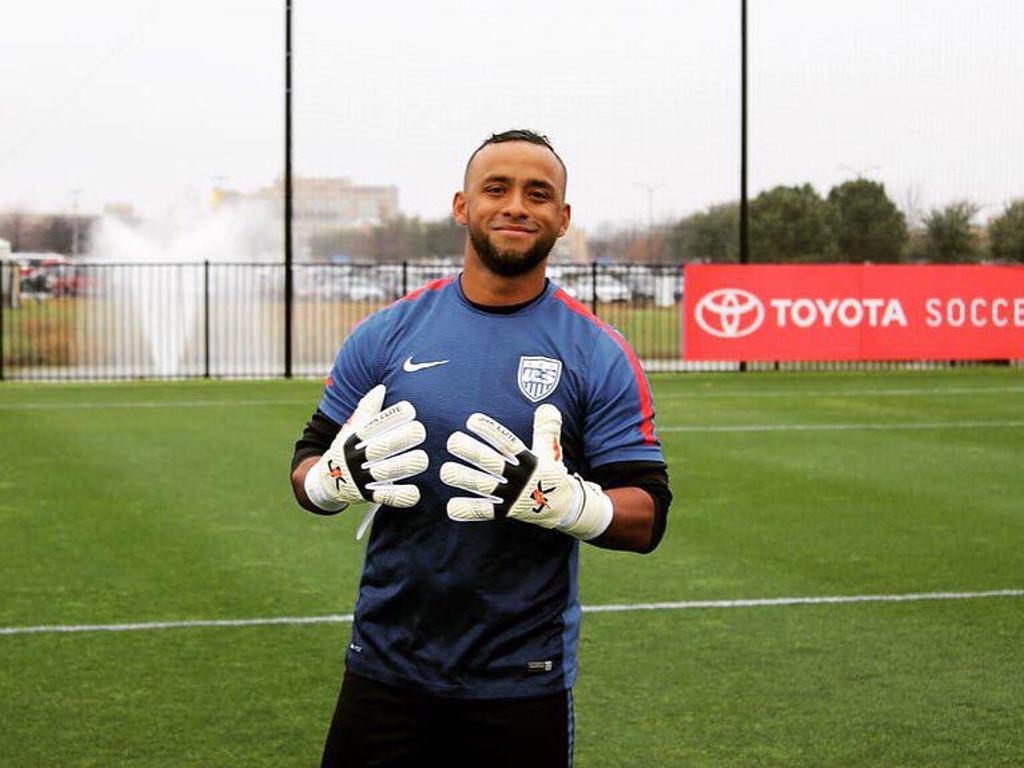 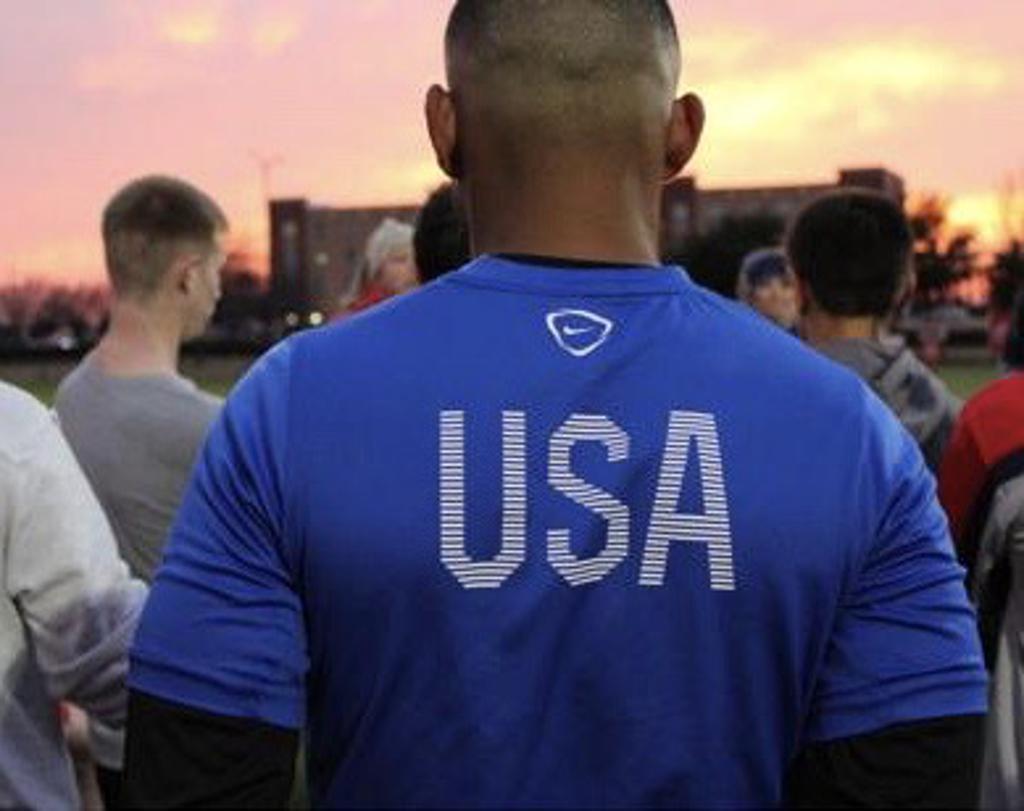