Starting on Thursday, November 21, the collegiate soccer world will see the beginning of the 2019 NCAA Division I Tournament, marking the next step of the post-season. The SIMA program will see a total of 11 teams with alumni participants in this tournament with four squads ranked in the top 16.

All 11 of these collegiate rosters bolster a total of 20 SIMA alumni, many who have already received awards from their respective conferences on their play throughout the regular season. Some have even been selected to post-season All-Tournament Teams for their contribution during their conference tournaments.

Starting on Saturday, November 23, the 2019 NCAA Division II Tournament will kick off with six teams holding a total of 14 SIMA alumni on their rosters. Of the six teams, both the University of Charleston at West Virginia and Wingate won their Conference Championships with Palm Beach Atlantic and West Florida falling just short in the finals.

While the NCAA Division III Tournament is already underway, SIMA saw three alumni representing two teams in the first round with Luther College advancing to the Third-Round set to be played on November 22.

See below for a full list of SIMA alumni participating in the NCAA tournament with their respective teams, conferences, divisions, and matchups. 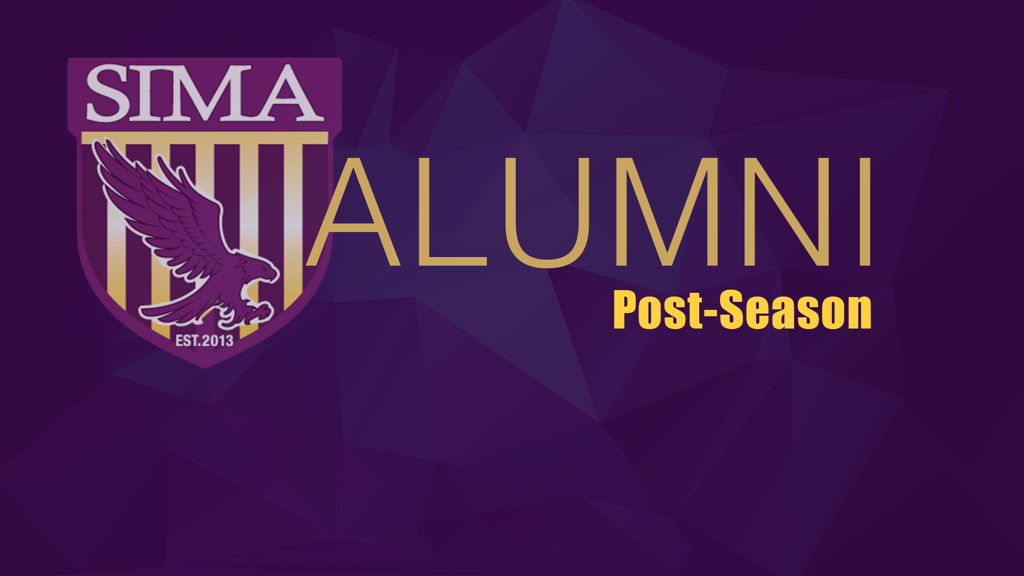