This past weekend, the Ninth Annual Montverde Academy Soccer Tournament (MAST) hosted the final matches of its 2020 edition. This year’s MAST was two-fold with two brackets bring played simultaneously with 12 total teams in attendance and attracting nearly 70 colleges and university from across the country and a handful of international and domestic professional scouts.

Starting on Tuesday, January 7, the Super Group kicked off the excitement with SIMA Gold taking on FC Dallas, one of the several Development Academy teams in attendance. SIMA Gold found their first tournament win with a 3-1 victory with goals coming from Ousmane Sylla, Lucca Dourado, and Hamady Diop.

Wednesday saw a day of Super Group matchups with FC Dallas and Valencia CF each with a goal apiece and SIMA Gold topped Brazil’s Jacuipense 1-0 with the lone goal coming from Luc Granitur. In the Elite U19 Bracket, Baltimore Armour met the local Clearwater Chargers, both Development Academy clubs, with the Maryland squad earning a 5-1 win.

Four games were in store for Thursday as Valencia CF and Jacuipense saw a two all draw in the Super Group Bracket. The Elite U19 Bracket had three matchups with Club Med Academy falling 4-0 to the Canadian West Ottawa SC. 2SV faced another Canadian team as Vaughan Azzurri advanced on a 2-0 win. The home side capped the night with Montverde Academy netting three goals to Florida Rush’s nil. Cuae Novaes claimed two with Felipe Rodrigues claiming the third.

Friday was action-packed with six matches, four coming from the Elite U19 Bracket and two coming from the Super Group. FC Dallas bested Jacuipense 2-0 in the first match of the day. SIMA Gold found an easy defeat 5-2 defeat against Valencia CF sending them to the consolation match with Jacuipense leading to an FC Dallas/SIMA Gold rematch in the Championship. Lucca Dourado claimed two of the five goals with JT Kamara, Anderson Rosa, and Eric Danquah each adding a point to the board. In the Elite U19 Consolation Bracket, Club Med defeated 2SV 1-0 and Florida Rush fell to local DA Clearwater Chargers 2-0. In the Championship Bracket, Game 7 saw a Canadian matchup between West Ottawa SC and Vaughan Azzurri with the former claiming a 2-1 victory. Host team Montverde Academy fell in a tough match as Baltimore Armour advanced to the Championship on a 3-1 win with Edward Mensah responsible for putting MVA on the board.

Saturday saw a full day of Championship and Consolation matches in both the Super Group and Elite U19 brackets. Baltimore Armour beat Vaughan Azzurri 2-1 to claim the Elite U19 Championship. In the Super group FC Dallas and home team SIMA Gold battled it out in the final match of the night with SIMA Gold falling 4-1 in the Championship match with Macoumba Ba finding the back of the net for SIMA Gold.

"The 2020 MAST was an incredible experience for our school community," said SIMA Director Mike Potempa. "Having elite teams from around the United States and around the world on the campus of Montverde Academy to compete at the highest level proved to be an excellent forum for everyone. We welcomed over 100 college coaches and approximately 20 professional scouts from MLS, USL, and Europe to observe the talent and I believe that we accomplished our overall goal, which was to provide opportunity for young student athletes with a passion and a dream. We look forward to continuing to build the MAST in the years to come and provide opportunity for talented youngsters to compete at the highest levels of the sport." 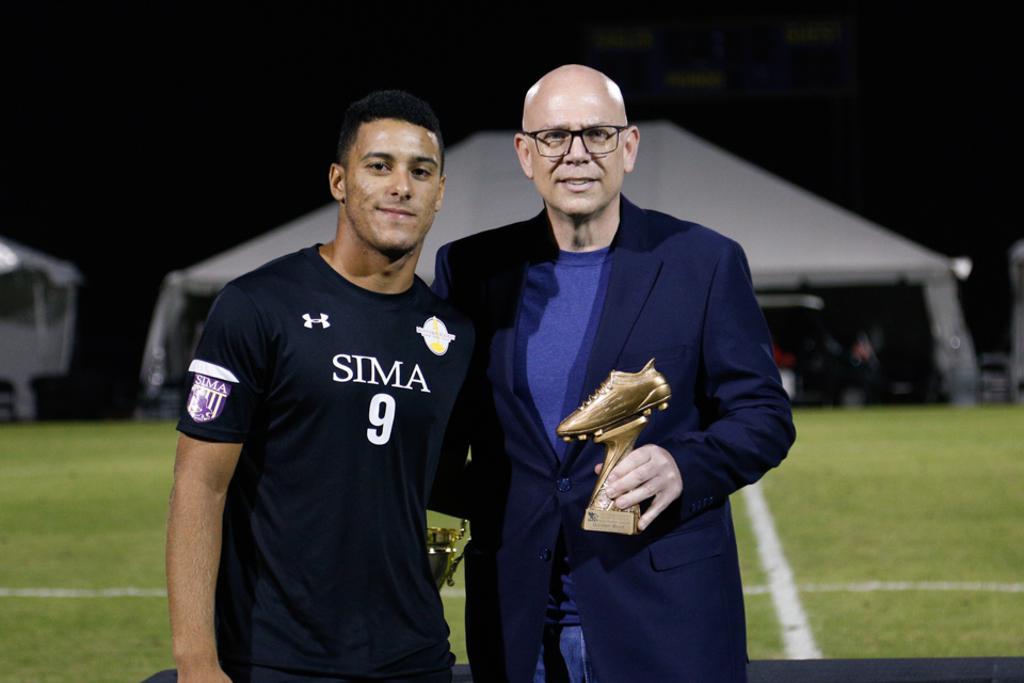 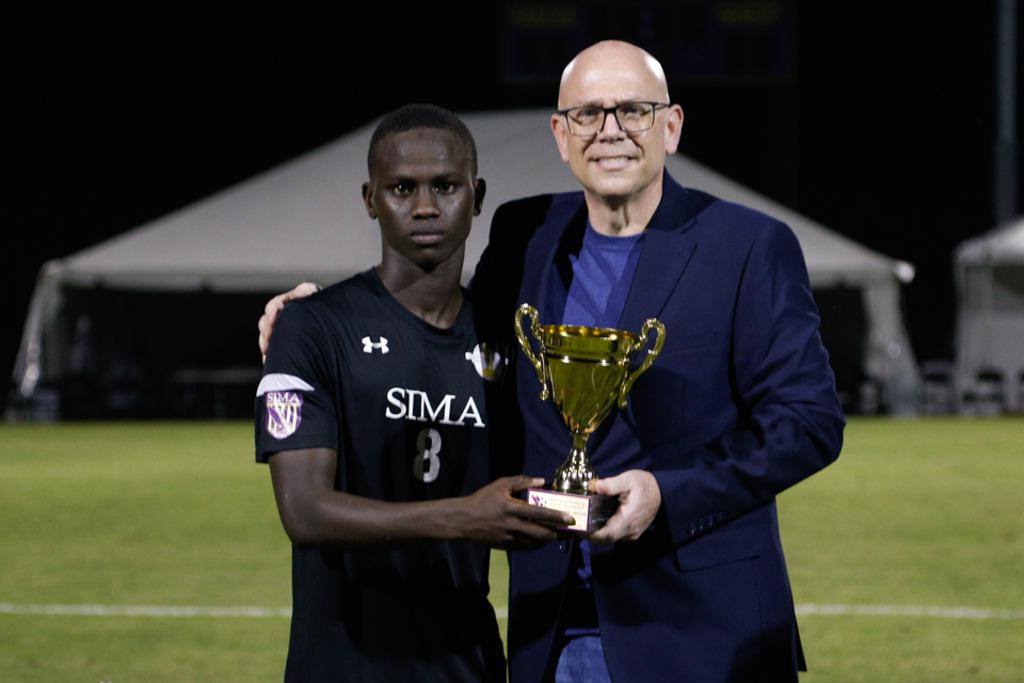 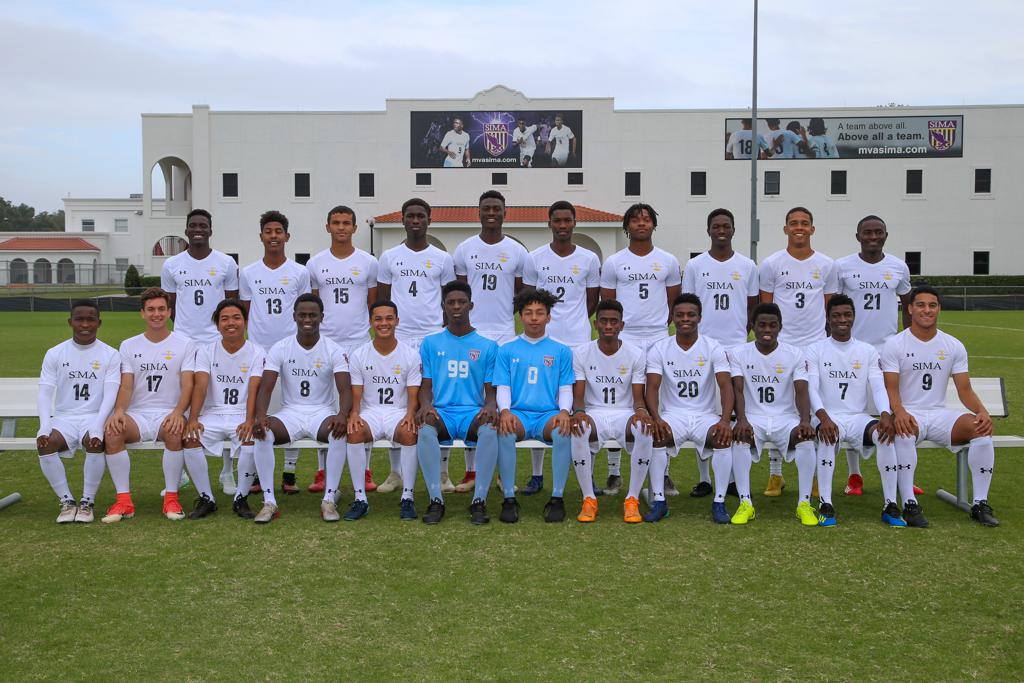 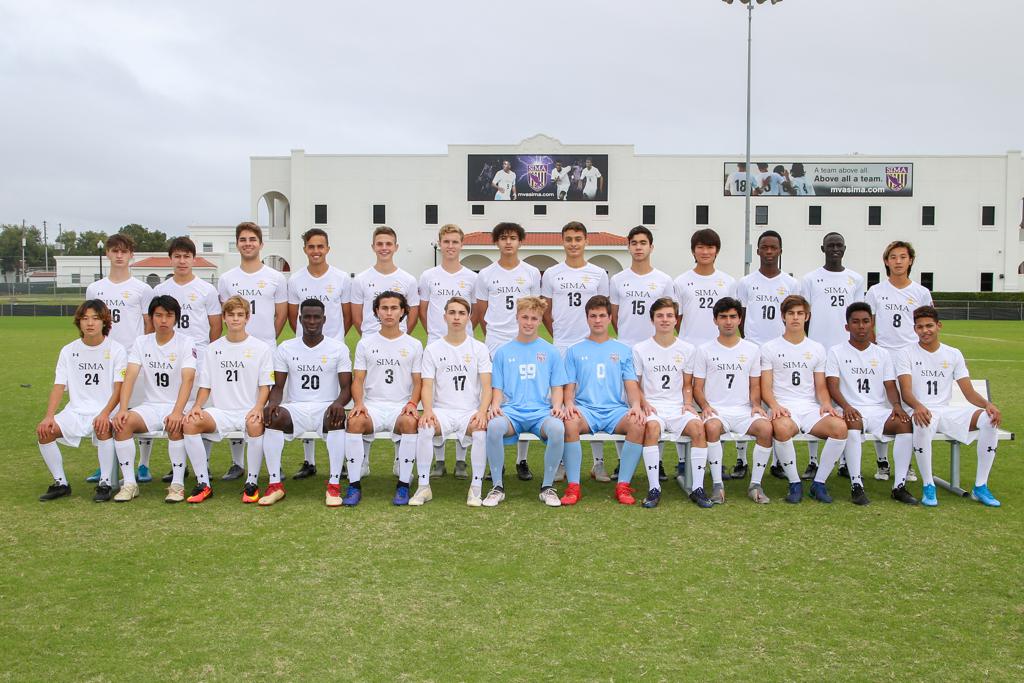 Montverde Academy in the MAST Elite U19 Bracket