Faris Pemi Moumbagna ’18 is the latest addition to a long list of SIMA (Soccer Institute at Montverde Academy) alumni who have signed professional contracts with Scandinavian clubs.  Faris, who was a member of the SIMA GOLD developmental program for 2 years prior to signing with the Philadelphia Union, signed a three-year contract on Monday with KB Kristiansund of the Norwegian Eliteserien.

Born in Cameroon, the 19-year-old striker has played for his national team at the U-17 and U-20 levels and is considered a bright prospect for the Indomitable Lions.  Pemi attended Montverde Academy in 2017 and 2018 before he signed as a professional player in the USL Championship with Philadelphia. The native of Yaoundé scored 14 goals in 38 appearances in the second tier of professional football in the USA during the 2018-2019 season.

“I am very happy to sign with Kristiansund.  It has been a long journey in many ways. Now I look forward to doing a lot of good together and winning matches. This is the best place to perform for me,” Moumbagna said.

One of the many highlights for Faris while at Montverde Academy was scoring three consecutive goals against the Copa Libertadores Champions - Club Atletico River Plate of Argentina - as SIMA would go on to victory by a scoreline of 4-3 at the Omni ChampionsGate Resort in Orlando in July of 2017.

“Witnessing a SIMA alumnus become a professional player in the top tier of Norway is a dream come true for all of us here at the soccer institute,” said Mike Potempa, SIMA Director.  “Pemi is the second student athlete developed by the SIMA Program who has signed in the Norweigan Eliteserien after Thomas Amang Olivier did it in 2016 with Molde FK.  The immense work ethic, culture of excellence, and competitive environment athletically and academically are big reasons for why Faris and so many others have reached their goals of playing professional football in Europe,” Potempa said.

Montverde Academy is a private school located in Montverde, Florida, in the United States with an overall enrollment of 1300 students. The SIMA program is comprised of student-athletes from the United States and around the world who have chosen to pursue their education and sporting ambition in a culture of excellence to prepare for life.

For more information about how to join the SIMA program, please send an email inquiry to admissions@montverde.org. 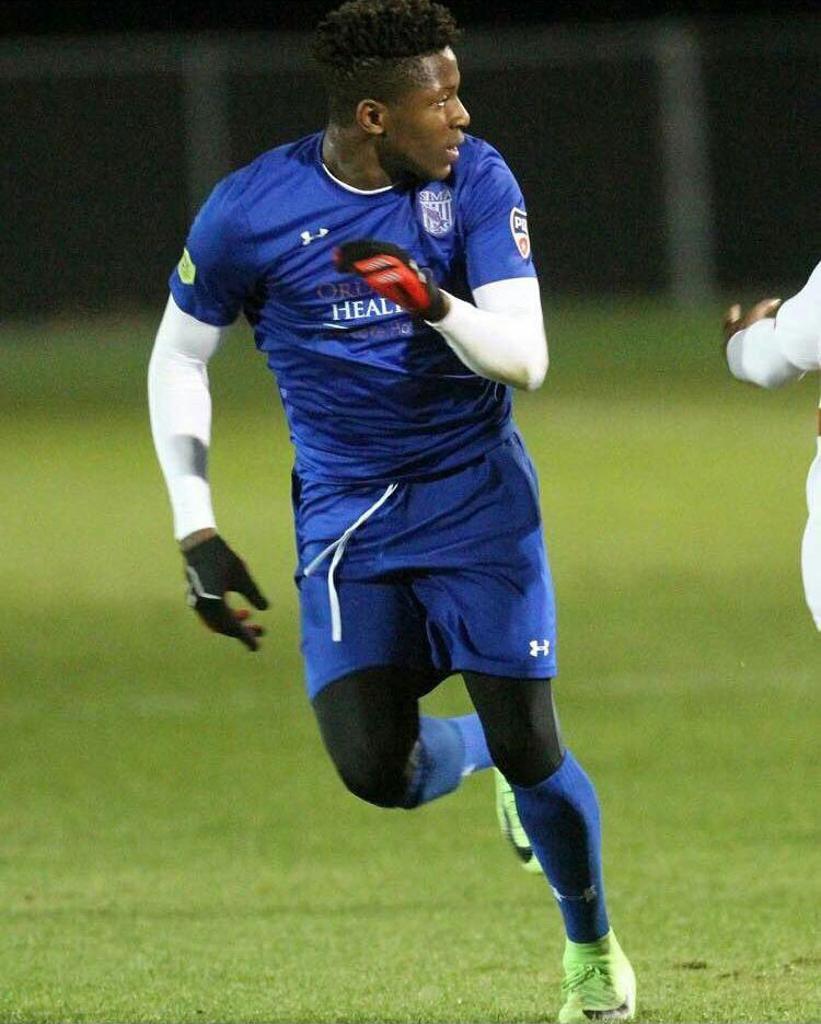 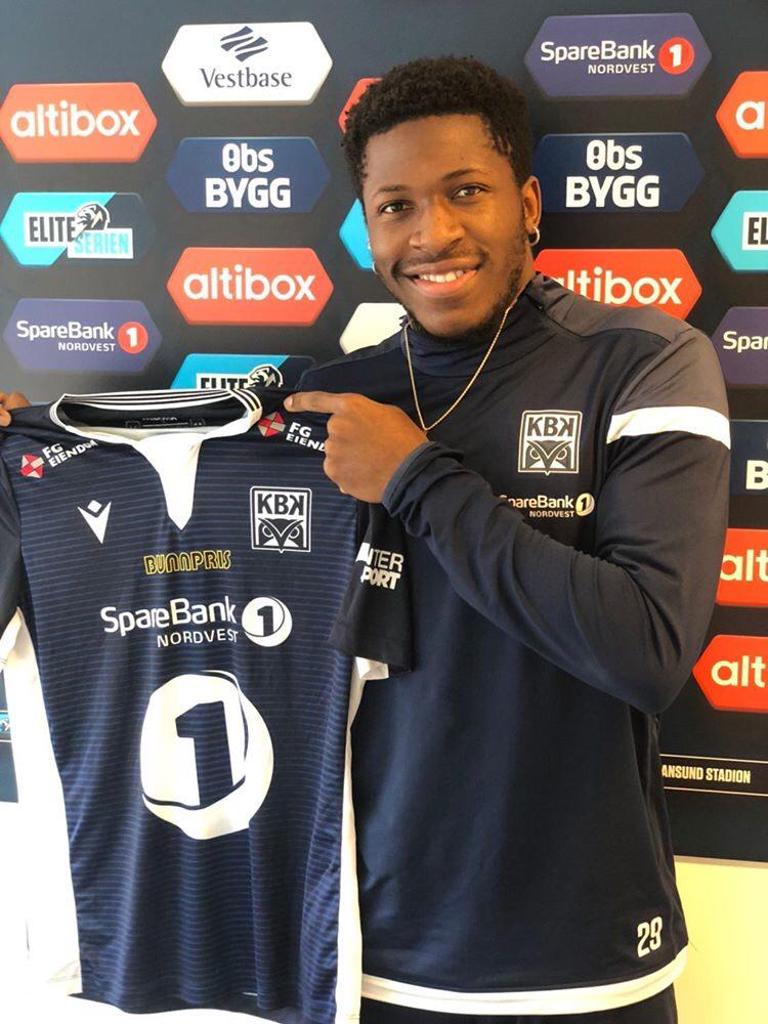 A Tour of Montverde Academy