Santa Ihara wins the Gatorade Player of the Year award

In its 35th year of honoring the nation’s best high school athletes, The Gatorade Company announced Santa Ihara of Montverde Academy as its 2019-20 Gatorade Florida Boys Soccer Player of the Year. Ihara is the fourth Gatorade Florida Boys Soccer Player of the Year to be chosen from Montverde Academy.The 6-foot, 145-pound senior defensive center midfielder scored six goals and passed for 10 assists this past season, leading the Eagles to a 17-1-1 record. A four-year starter for Montverde, Ihara was on the losing end of a result only twice in his career with the Eagles.

"We are extremely proud of Santa and all of his accomplishments. He has worked extremely hard throughout his time with us at Montverde Academy and the SIMA Program and he is a true product of our philosophy," said Head Coach Mike Potempa. "He is a beautiful person, and outstanding student academically, and tremendous talent in the sport of soccer. Duke University is fortunate to have such an amazing young man and we look forward to only great things to come for Santa in the future."

“Santa Ihara is probably the best holding midfielder in the entire state,” said Raul Jara, head coach of Lake Nona High. “He is very composed on the ball and controls the tempo of the game single-handedly with his style of play. He works extremely hard on both sides of the ball, offensively and defensively.”

Ihara has maintained a 3.87 GPA in the classroom. He has signed a National Letter of Intent to play soccer on scholarship at Duke University. While attending MVA he has volunteered locally with Central Florida Dreamplex, an organization that services children with special needs. 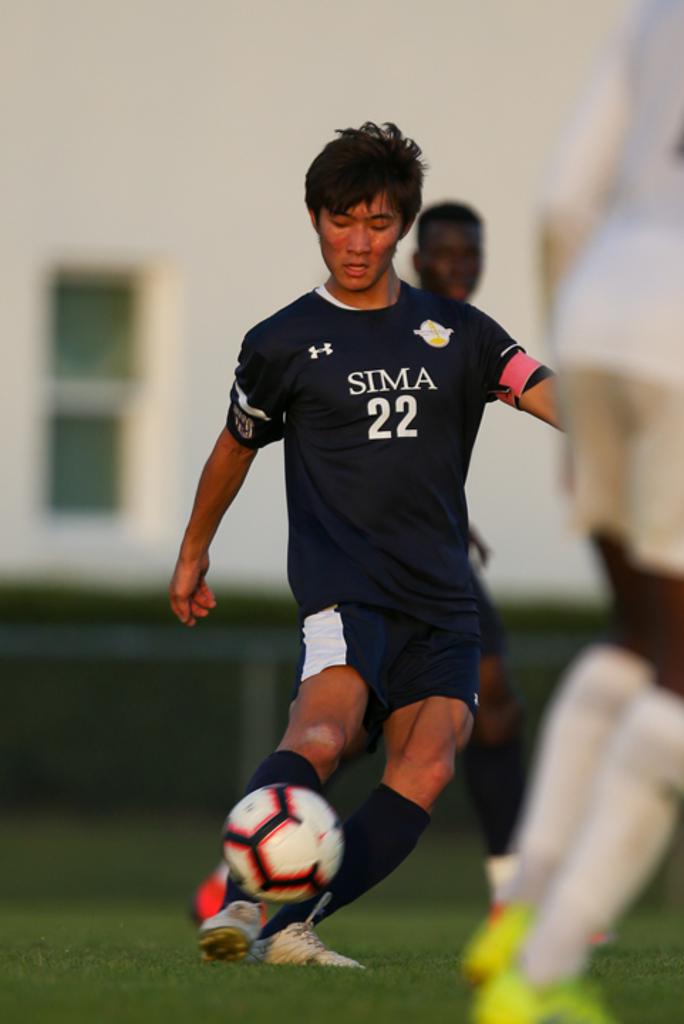