Throughout the season, reporters award points on the players in all Norwegian first division league matches. New this year is that this system is also used to name the player of the month in the OBOS league.

In July, it is Diego Campos from FK Jerv who walks away with the title! In 5 games, he scored 4 goals, assisted once and had a league high 6.6 in average grade.

“I am a proud and humble couple to have been named player of the month in July. I would not have received this award without the help of both teammates and the coaching staff, who work every day to achieve results. This is a solid team effort, and it is us as a team who achieve this - and I therefore want to thank my teammates” said the Costa Rican who graduated from Montverde Academy in 2014.

FK Jerv itself is also pleased with the new signing has delivered the goods from the start.  “We are very proud to see that our new signing Diego Campos has delivered as he did in July” stated general manager Trond Christoffersen.

“He has been a brilliant and proved himself in an excellent way - and has been important for our season start with both important and great goals, solid effort and a good ambassador for the club. We congratulate Diego on the award as ‘Player of the Month in the OBOS League’ in July.”

Diego Campos - Player of the Month 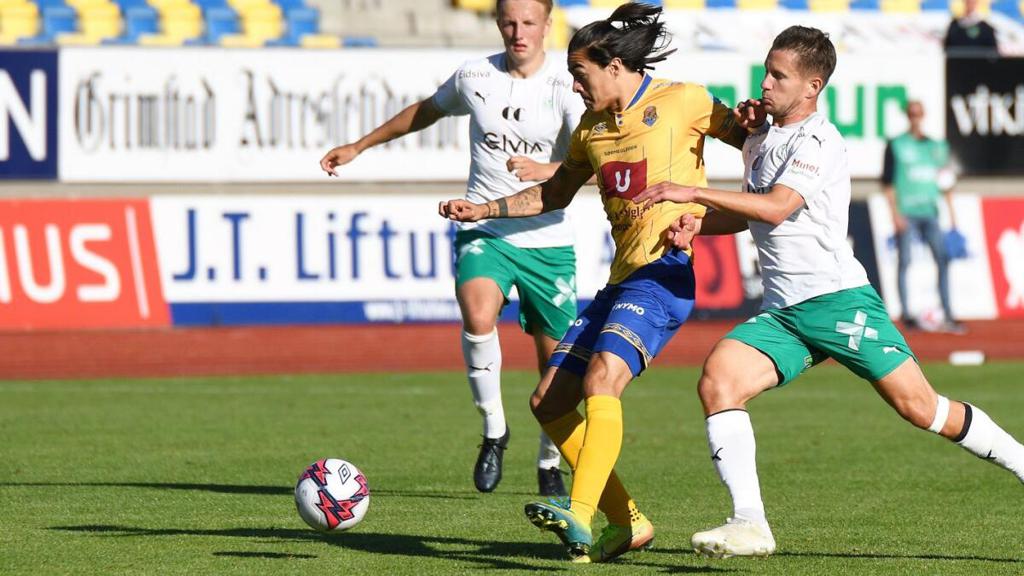