The Pitt men’s soccer coaching staff had a set of goals throughout the team’s rise to national relevancy, including to instill a culture of players who are dedicated to the game, their academics, and those who look to set an example for those after them.

“We are a blue-collar team in a blue-collar city,” Pitt assistant coach Michael Behonick said. “We rely on the hard work of all of our team and staff, and we can pass that vision onto the younger guys that are here.”

A native of Salvador, Brazil, Almeida picked up soccer at a young age. The game was a part of Almieda’s life in his youth and he grew to love it more as he got older.

“In Brazil, soccer is really big,” Almeida said. “Anywhere you go, soccer is there. According to my dad, since I started walking, I started kicking a ball.”

Even in the talented Brazilian soccer pool, Almeida started making a name for himself. Soon after, he realized he could make the game more than just a fun hobby.

“I started taking it a little more seriously when I saw it could be something good for the future,” Almeida said. “From then on, I just kept working.”

Almeida first came to the United States at age 15 as an exchange student at Montverde Academy, located about 30 minutes west of Orlando, Florida. Almeida’s initial plan was to go to school and play soccer in America for a year, before returning to Brazil and finishing out his education there.

But as Almeida’s time at Montverde Academy progressed, he grew to enjoy American culture. Almeida was faced with a potentially life-altering decision — whether to stay in the United States or return to Brazil after his exchange ended.

As someone who was passionate about both athletics and getting an education, the idea of playing collegiate soccer in the United States intrigued Almeida. Soon enough, he made the decision to stay and become a full-time student at Montverde Academy.

“It was a pretty quick decision,” Almeida said. “I don’t know how much my parents regret their decision of bringing me here since I decided to stay and they’re still in Brazil … I saw the opportunity to play college soccer, to get a scholarship and play while I get my education … so I had to stay.”

Behonick introduced Almeida to Pitt during his senior year of high school, and talked to Almeida and two of his teammates after a practice.

“We went to the coach’s office and just had a meeting with him to introduce Pitt to us,” Almeida said. “That was the first contact I had with Pitt personally.”

Behonick was immediately drawn to Almeida’s game. The young midfielder’s ability to possess and effectively move the ball and create opportunities caught the Pitt coach’s eye. The Pitt staff also saw Almeida’s potential to play a variety of roles within their scheme.

“I remember Rodrigo as being a guy who was very good on the ball,” Behonick said. “He was able to play with the ball under pressure, create chances for his teammates and push the final pass.”

Pitt Head Coach Jay Vidovich has become very familiar with Montverde Academy over the years. Vidovich has recruited several players from the school and developed a rapport with the coaching staff.

“One of my friends is a Brazilian who was working at that time with Montverde helping boys find places,” Vidovich said. “I’ve always trusted him for players and he told me about Rodrigo.”

Vidovich eventually offered Almeida a scholarship to Pitt, which the forward accepted. Being able to continue playing the game he loved while still getting an education was something that Almeida valued and was one of the reasons he was drawn to Pittsburgh. The young player saw this as a one-of-a-kind opportunity — one that he would not have been afforded if he had stayed in Brazil. 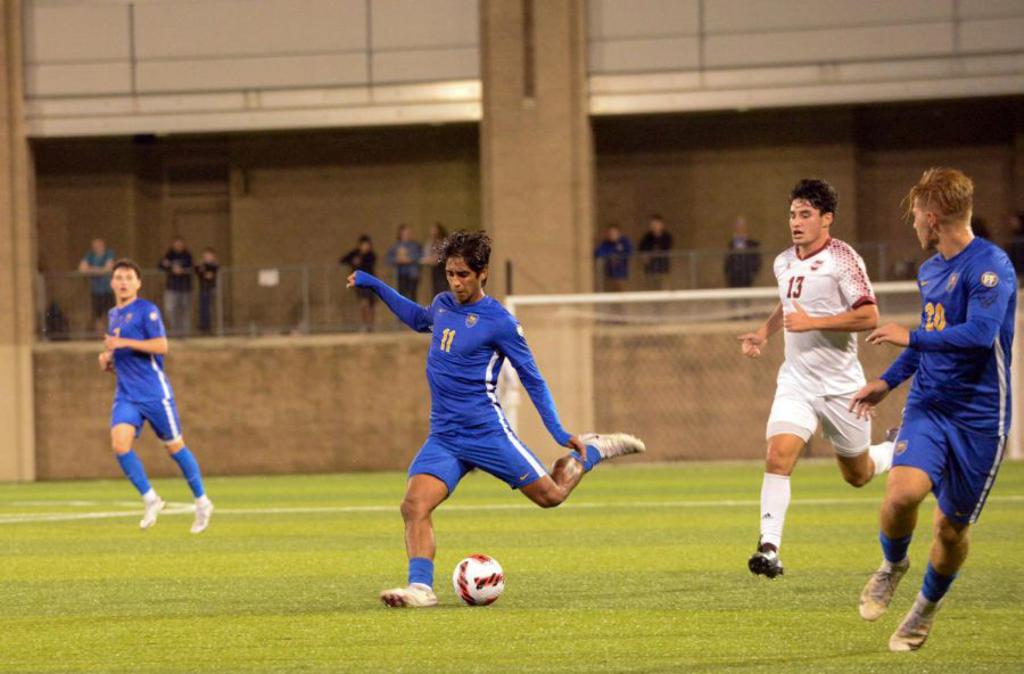 Patrick Cavanagh | Photographer. Pitt’s Rodrigo Almeida prepares to kick the ball at a game against the University of Massachusetts at Ambrose Urbanic Field. 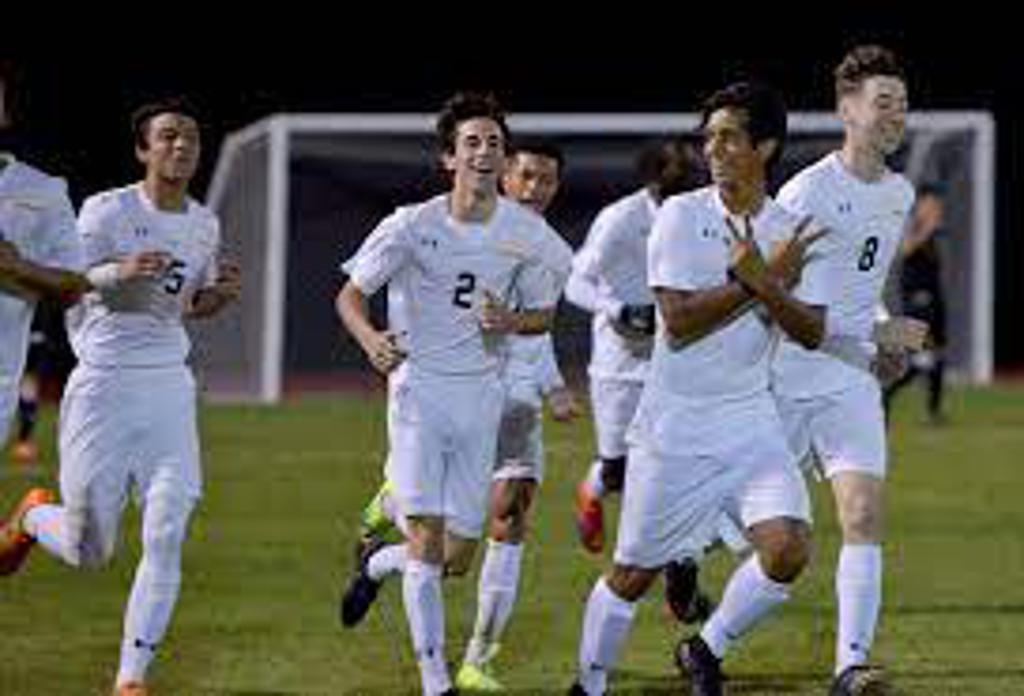 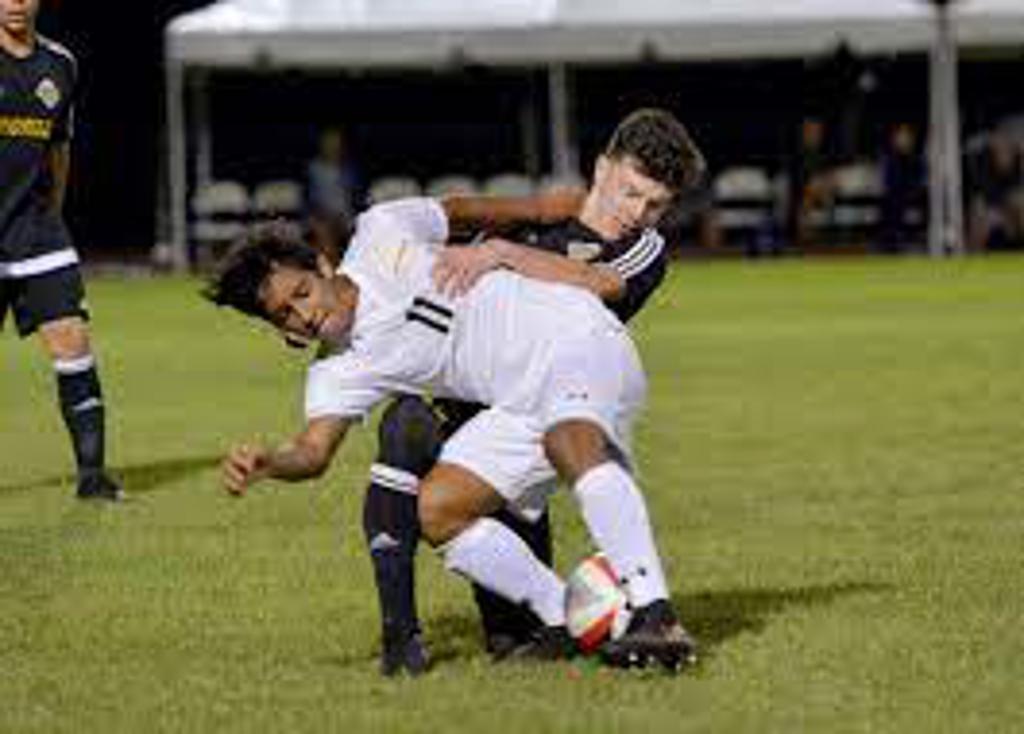