SIMA Alumni in the Pros: Week 27 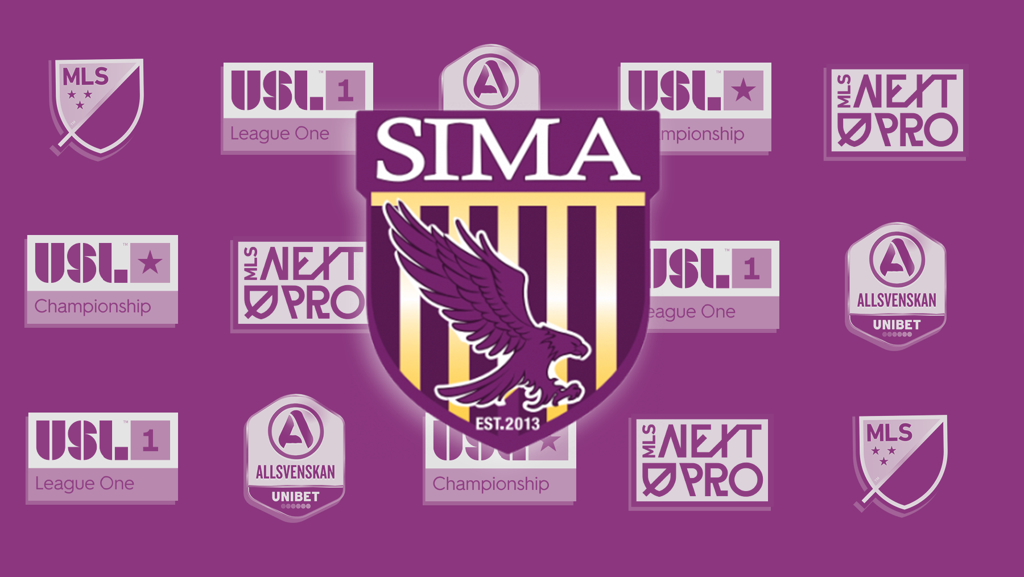 Many SIMA Alumni were in action these past days all around the world at the professional level. Here some the top performances from our former Eagles at the next level.

Moises Tablante put in a 90 minute shift and bagged a goal in stunning fashion in Orlando City B's 3-1 win over FC Cincinnati II in MLS Next Pro league competition. This brings his tally up to 3 goals on the season for the Lions. The midfielder from Valencia, Venezuela would put in another 90 minutes vs Rochester NY on the road just a week later as OCB just fell short 3-2 to the #3 team in the Eastern Conference.

Bruno Lapa put in 68 minutes on the road and brought home a goal with him for the Birmingham Legion as they faced off against Atlanta United II in USL League 1 competition. Lapa, the 25 year old Curitiba native, had previously put in another 45 minutes on the road in the Legion's 2-1 loss to top ranked Louisville City FC.

Albert Dikwa saw 30 minutes and proved to be critical scoring the game winning goal vs Indy Eleven in the Pittsburg Riverhounds win 1-0 in the USL Championship. With the game vs Indy Eleven, Dikwa had clocked in 195 minutes in less than 10 days. Dikwa now has 6 goals in 17 games for the Hounds this season.

Andre Shinyashiki just needed 19 minutes to make an impact as he wrapped up the scoring for Charlotte FC in their 2-1 win on the road against the Houston Dynamo in MLS League play. Shinyashiki has bagged 5 goals in 16 games this season for the North Carolina side.

Didn't see your favorite alumni? Check the table below for everyone's stats from the last week!