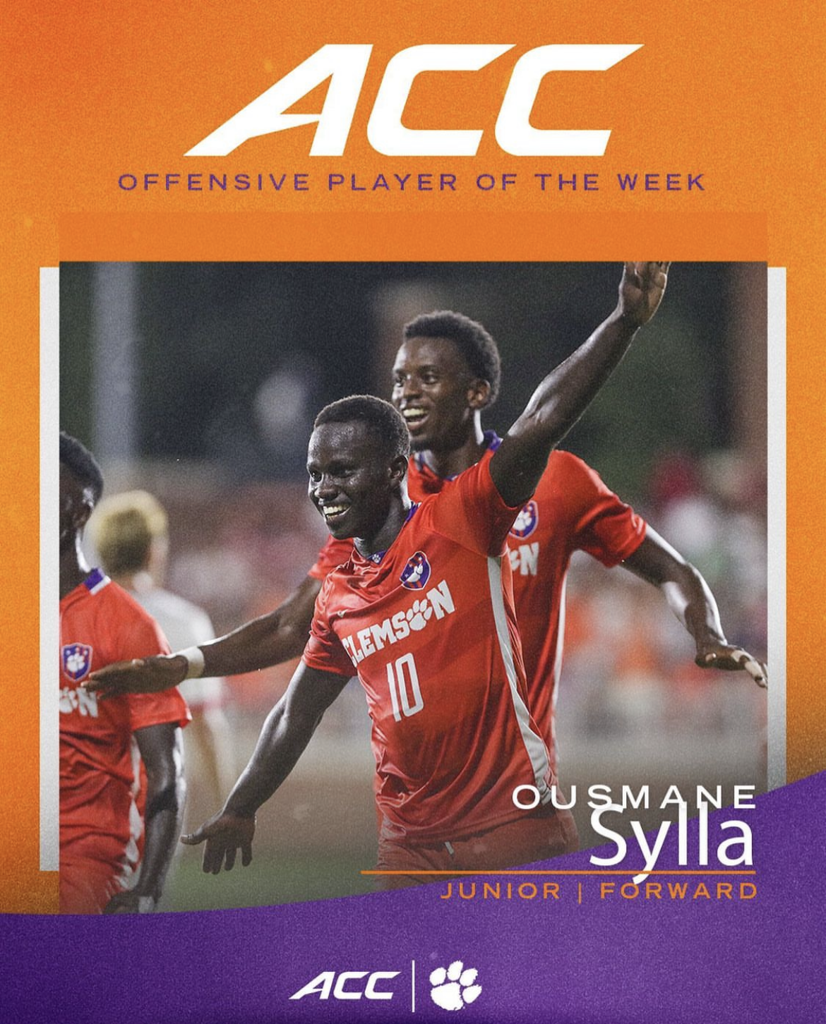 Ousmane Sylla's 2 goals and 1 assist earned him the ACC's Offensive Player of the Week! 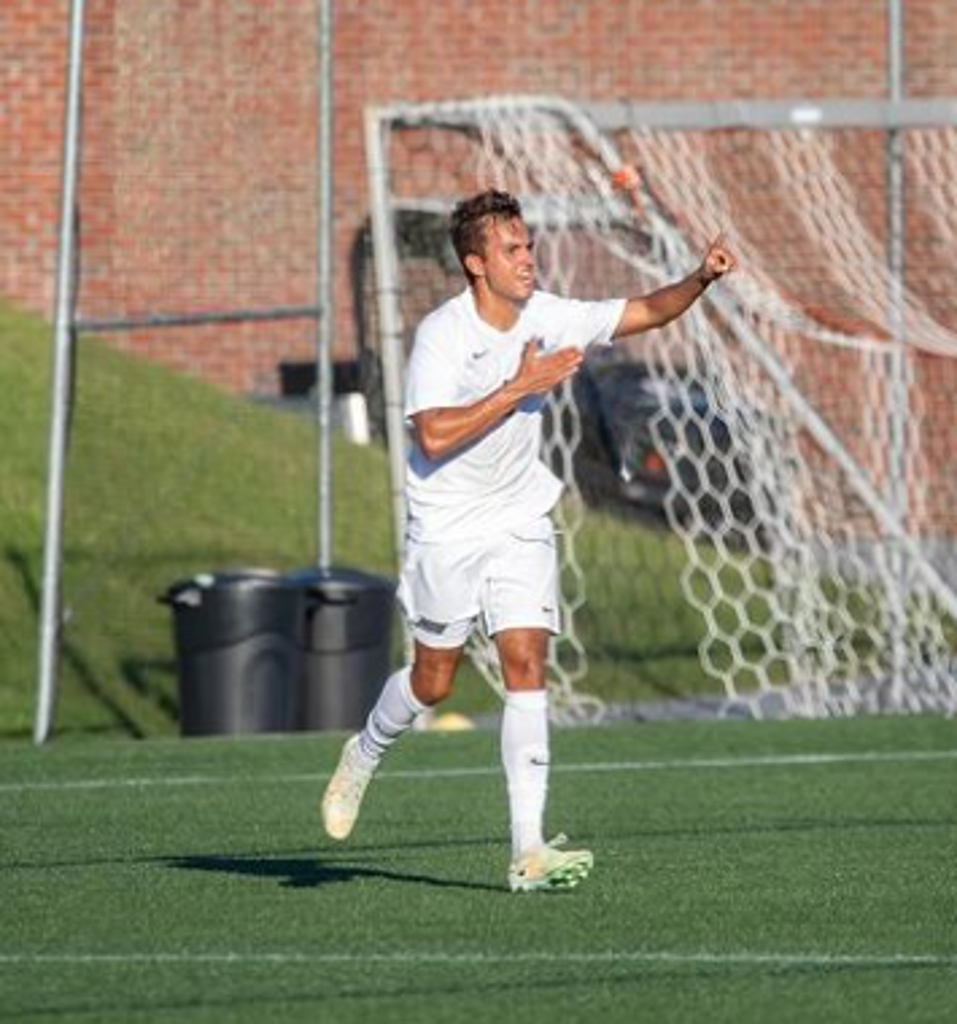 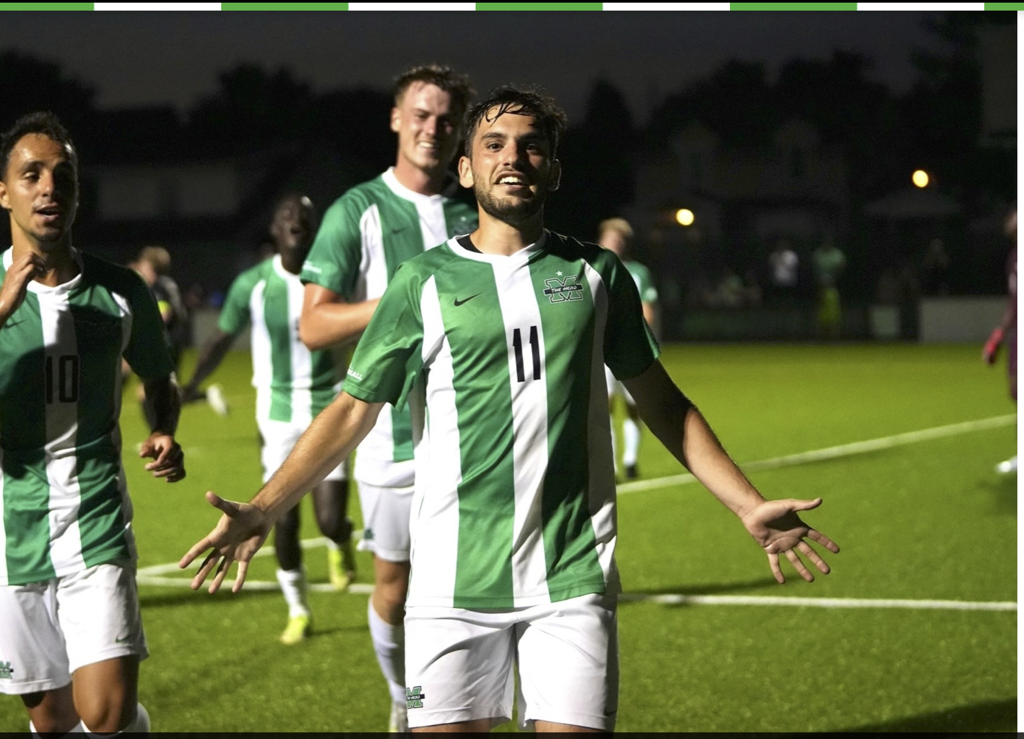 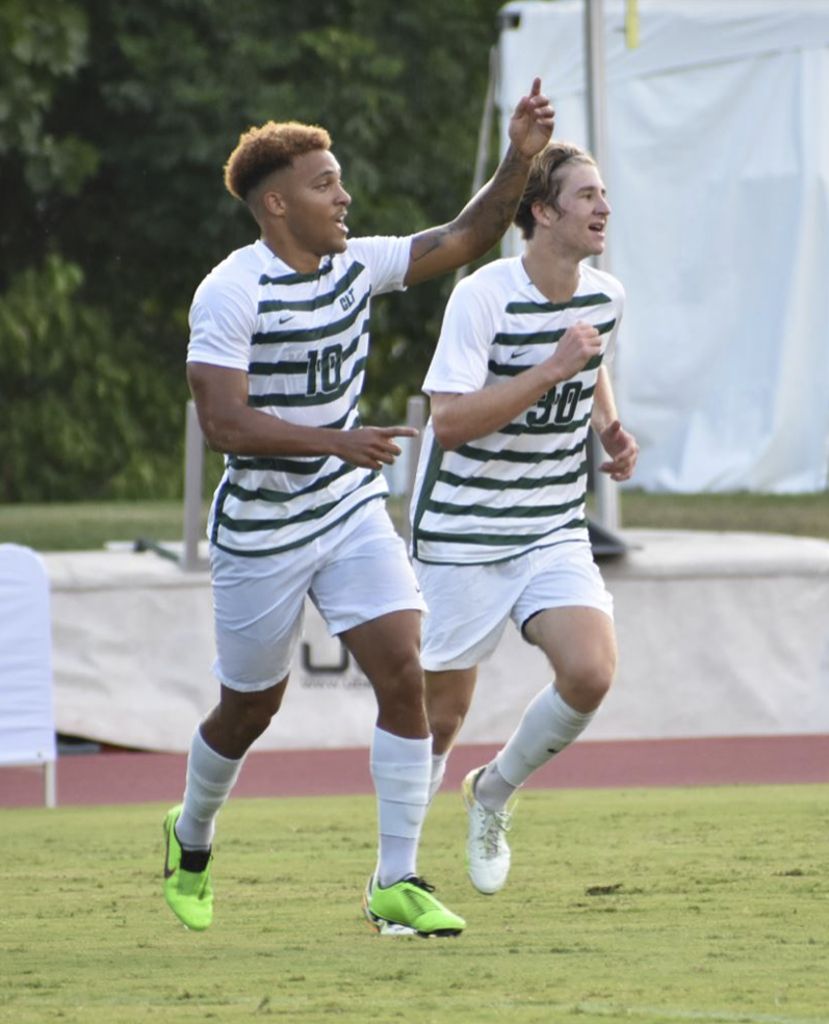 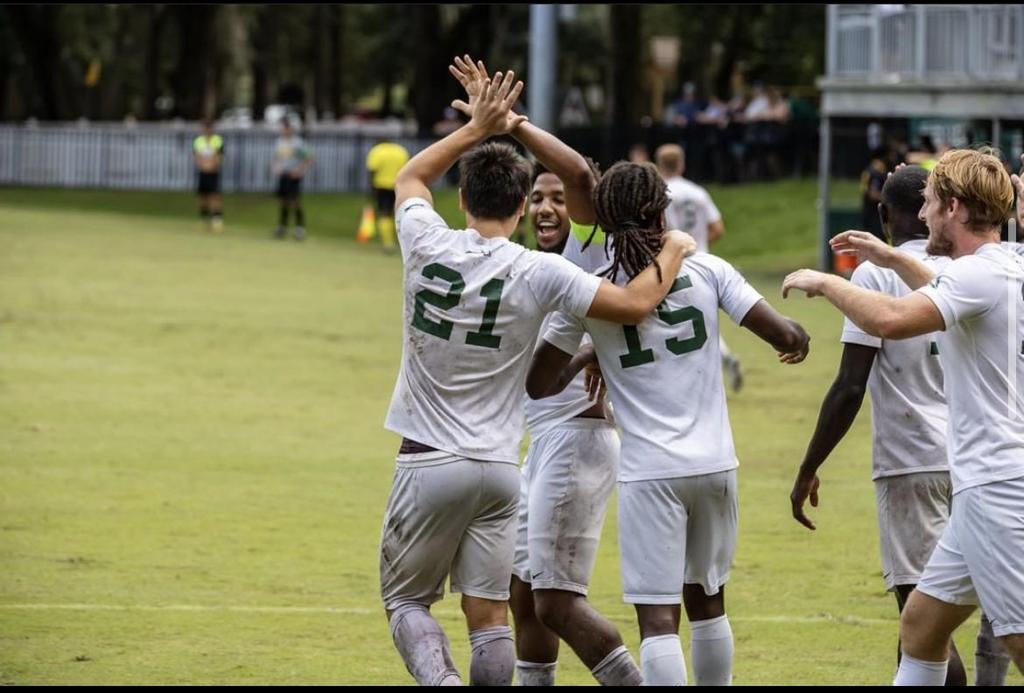 Olivier Correa and David Robinson combined to score the Game-Winner for the Jacksonville Dolphins in their 1-0 win over Wright State.

Ousmane Sylla picked up where he left off last season and after two great games earned himself the ACC Offensive Player of the Week! In the first game, Sylla helped the Clemson Tigers in their 3-2 debut win over the Indiana Hoosiers. The NCAA Division I National Champions were down 1-0 to a resilient Indiana side until Sylla evened things up at one with a great strike from just outside the 18 yard box that was able to find the keepers bottom right corner. Clemson then went onto lead the game 2-1 but the Hoosiers were persistent and earned themselves a Penalty Kick which they converted. With ten minutes left and the game even at two, Sylla goes on a run from the top of the box passing three Hoosiers in the process to then smashed one from just inside the box to the Keeper's left upper corner.  In the second game, Clemson faced off against SC Upstate and again Sylla was able to contribute to his teams success. After a beautiful run from the left flank, Sylla found a Clemson shirt in the middle for the first goal of the 2-0 win for the Tigers.

Renan Macuglia also had a strong showing for the North Greenville Crusaders in their first two games of the NCAA Division II season. Macuglia put on a clinic as he carried the scoring for the Crusaders in their 2-1 win vs Coker University. After a great build up from North Greenville, Macuglia was able to easily tuck in a header from just about the Penalty spot. It then only took Macuglia two minutes to bag his second goal for the Crusaders after recovering the ball himself and tucking it right past the keeper. The Striker also scored an important goal to partially tie the game for the Crusaders vs Georgia Southwestern University but North Greenville would fall 3-2 in the final minutes of their opening game of the season. Macuglia has scored three goals off eight shots.

Joao Souza was a key player in just 41 minutes of play for the Marshall Thundering Herd in their 5-0 win vs VCU. Souza played a beautiful ball in for the Herd's second goal of the game vs VCU and then tallied one of his own by calmly putting away the Penalty Kick and giving Marshall the partial 3-0 result.

Kameron Lacey had a strong showing in his first two games of the season. Lacey scored the first goal of the 2022-23 NCAA Division I season for the Charlotte 49ers in their 3-1 win vs UConn. That is not all, Lacey also contributed an assist in Charlotte's 4-0 over Gardner-Webb University helping the 49ers reach a perfect 2-0 record on the season.

Olivier Correa scored the game-winner in the season 79th minute for Jacksonville University in their 1-0 win over Wright State. What made the goal even more special besides it being the game-winner was the assist came from former Eagle David Robinson! Robinson played a ball in from the right flank and Correa found the redirect to give the Dolphins the win.

Mathis Pilon-St.Louis (Omaha) and Samuel Odame (Georgia Southern) were also able to help contribute a goal for their respective teams.

A very productive week for our former Eagles at the next level!