SIMA Alumni in the Pros: August

Faris Moumbagna had two goals vs Viking FK in the Eliteserien 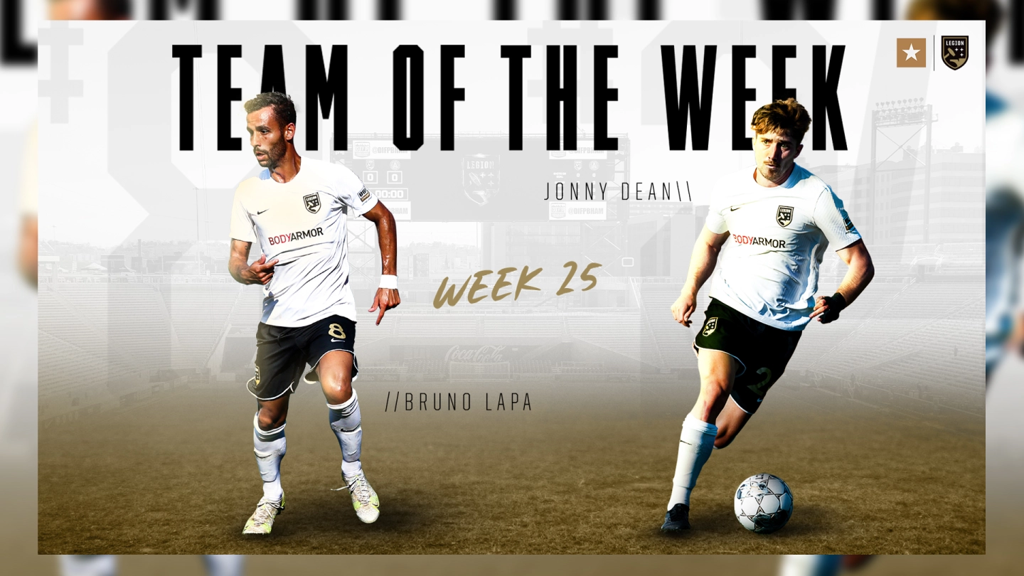 Bruno Lapa earned himself USL Championship's Team of the Week honors for his great performances.

Welcome back to a new edition of SIMA Alumni in the Pros! Many of our boys were in action in the month of August for their respective clubs at the professional level all around the world here are some of the top performances from our former Eagles at the next level.

Diego Campos was also in impressive form for Degerfors of the Allsvenska (Swedish Top Tier) in the month of August. Campos proved to be important for Degerfors as he was able to get himself the important game tying goal vs Varbergs BoIS with a sweet volley from just inside the box. Campos would then again prove to be a key player for Degerfors' 3-1 win vs GIF Sundsvall by scoring a stunning volley from outside the box for the partial game tying goal and then assisting the Game-Winner with a beautiful cross from the free-kick. The Costa Rican midfielder has now brought his goal contribution total to 7 in 20 games for Degerfors in the 2022-23 Allsvenska.

Albert Dikwa was a strong asset for the Pittsburgh Riverhounds in August for the USL Championship. Dikwa was able to help open the scoring by placing in a beautiful ball in from the right side for the calm finish in the Hounds' 2-0 win over Indy Eleven. The forward also proved to be crucial in his stellar performance vs Atlanta United II. Dikwa opened the scoring with a powerful finish to the bottom right corner that the Atlanta United II keeper just couldn't keep out. Dikwa then went on to score the Game-Winner off a beautiful open play header just outside of the keepers six-yard box. Dikwa has now contributed 13 goal in 27 games for the Riverhounds this 2022-23 USL Championship season.

Bruno Lapa was in full playmaker mode this month. Lapa was a key part of the Birmingham Legion's success in the month of August. The midfielder contributed 3 assists with 1 coming against Memphis 904 in the Legion's 4-2 win. The other 2 came against NY Red Bulls II in the Legion's 3-1 win. Lapa even earned Team of the Week honors for his passing masterclasses. Lapa now sits on 8 goal contributions in 24 matches

A very productive month for our boys at the next level! We cannot wait to see what September brings for them!

Didn't see your favorite alumni? Check the table below for everyone's stats from the month of August!