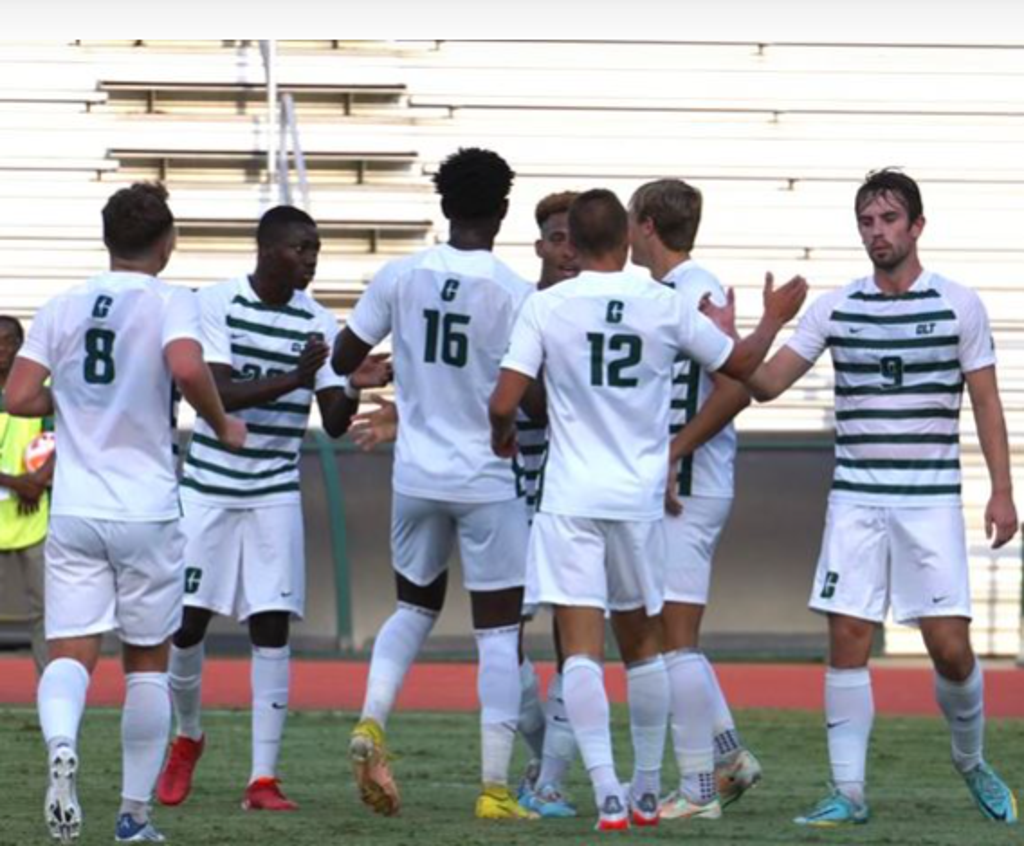 Kameron Lacey celebrates one of his two goals from this week with his teammates. 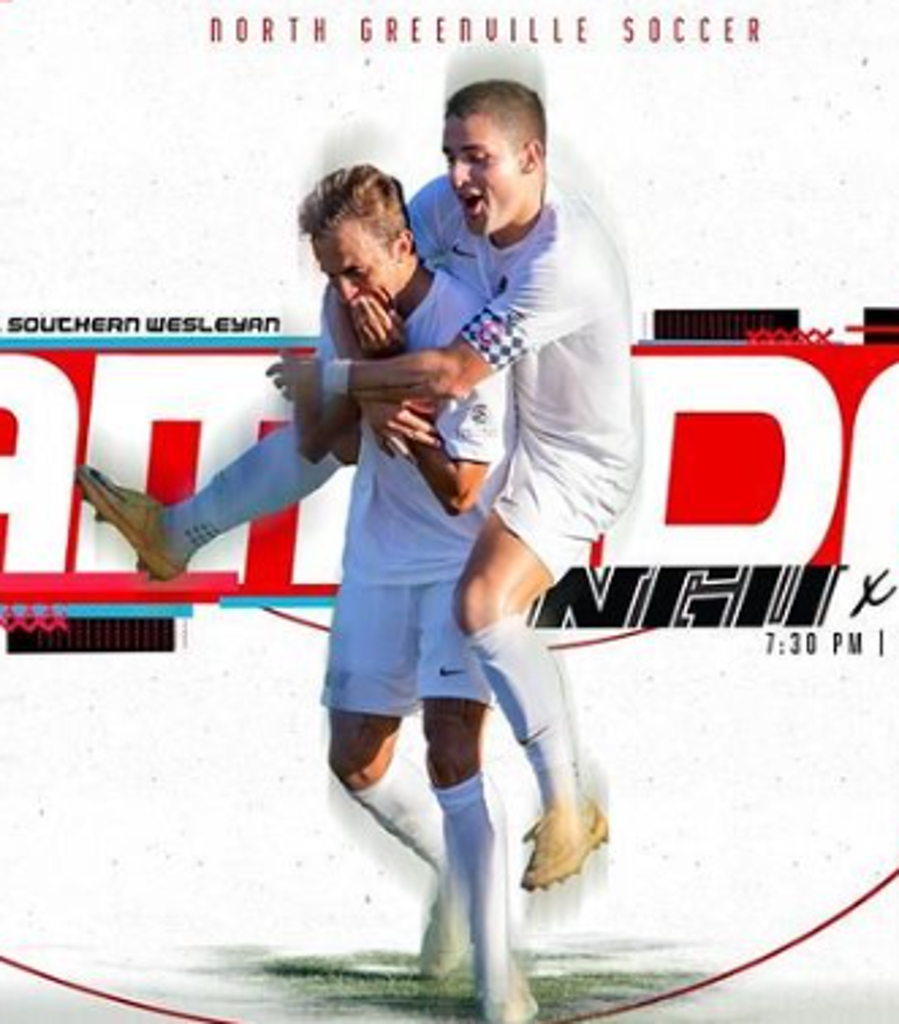 Renan Macuglia proved to be important once again for the North Greenville Crusaders as he got himself 2 goals and 1 assist this past week. 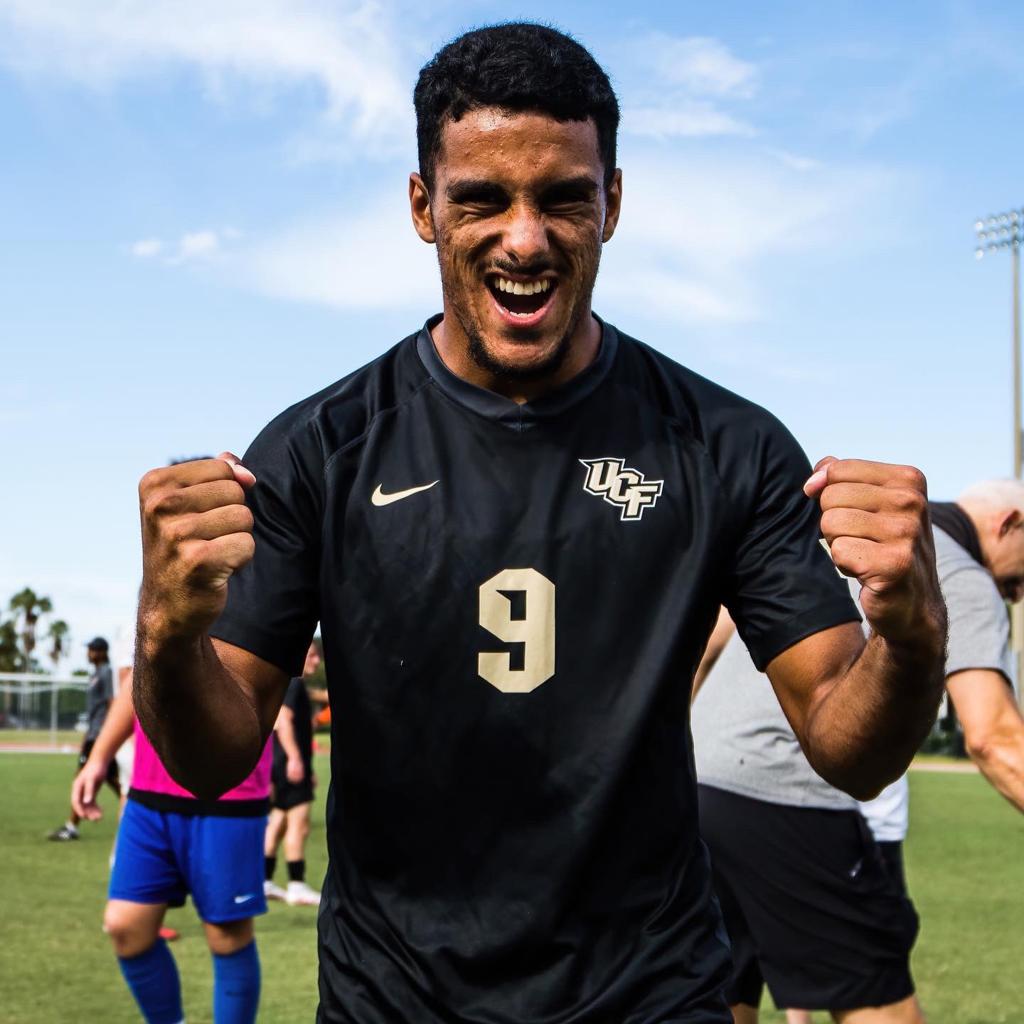 Lucca Dourado proves to be key factor for the UCF Knights in their 3-2 win over UC Irvine. 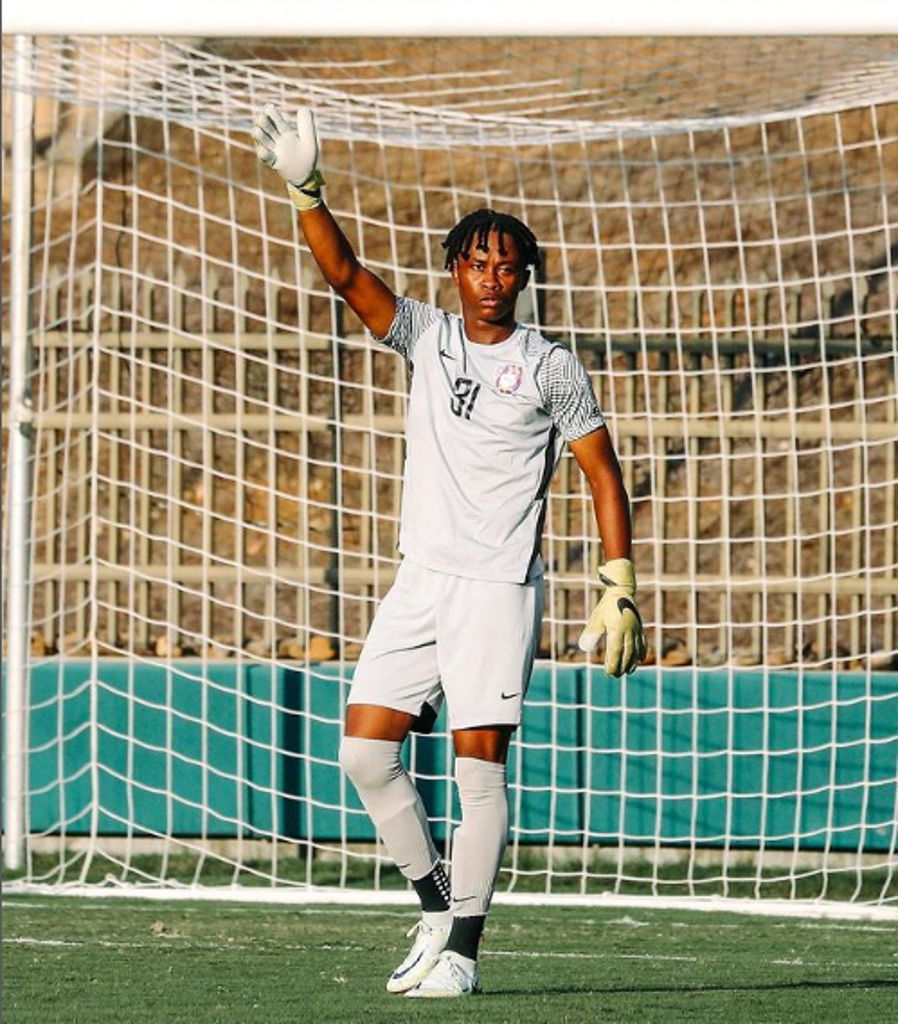 Joseph Andema gives the Tigers security in net by securing his third consecutive shutout of the season.

Welcome back to Week Three of our SIMA College Alumni Recap! Our former Eagles have been nothing but busy over these last two weeks in all divisions of the NCAA and this week is no different. Here are some of the top performances from this last week of the NCAA College Soccer Season.

Kameron Lacey had himself a very productive week for the Charlotte 49ers. Lacey was a key part of the 49ers success in their two games vs the Detroit Mercy Titans and the Winthrop Eagles. Lacey scored the 4th goal of the game in Charlotte's 5-0 win over Detroit Mercy, Lacey received the through ball leaving him 1v1 with the keeper which ended with him rounding the keeper for the clean and comfortable finish.  Lacey also was big for the 49ers against Winthrop as he opened the scoring just 56 seconds into the game! Lacey also assisted the second goal of the game as #13 UNC Charlotte beat Winthrop 5-0. Lacey now has 6 goal contributions in 5 games played this NCAA Division I season for the 49ers.

Renan Macuglia has been a key player for the North Greenville Crusaders for these first five games of the season. The Striker's shooting boots have been ablaze just as much as his playmaking. Macuglia opened the scoring  from the PK spot for North Greenville as they faced off against the Belmont Abbey Crusaders in a 2-2 barnburner that saw some last minute theatrics. That is not all,  Macuglia would again prove to be important for the North Greenville as they faced off against Southern Wesleyan Warriors. Macuglia helped opened the scoring after blazing through the left wing just to find a Crusader shirt inside the box for the beautiful finish. Macuglia would then add one of his own as he showed his prowess inside the box being in the right place at the right time to tuck in the second goal for his team. North Greenville would then go on to defeat Southern Wesleyan 5-1. Macuglia has now contributed to 7 goals in 6 games for the Crusaders this NCAA Division II Season

Lucca Dourado was a huge factor to the Knights'  success this past week . The USC One's to Watch List member had himself quite the performance in the Knights 3-2 Win over UC Irvine. Dourado opened up the scoring for the Knights after the Anteaters turned over the ball at midfield and the striker made a fantastic 30 yard run for the nice and easy 1v1 finish to the keepers right. UC Irvine fought back and wound up tying things up at 1 until Dourado again showed his class. Dourado received a nice chipped through ball in the final third and used his speed to just dink it around the Anteaters Goalkeeper to make it 2-1 for the Knights. UC Irvine would then tie things up again but UCF would push and find the game-winner in the last 15 minutes of the game. Dourado has now scored 3 goals in 4 games for the Knights this NCAA Division I season.

Guilherme Semola only needed 40 minutes to have himself quite the night for Mount Olive University as they face off against Shaw University. Around the 17 minute mark, Semola received a great ball in behind and was able to tuck it away for the Trojan's first goal of the game. Semola then showed off his playmaking abilities by finding his teammate for Mount Olive's third goal of the game. The Trojans would end up taking the 5-0 win against Shaw University. Semola has now contributed to 5 goals in 7 games for the Trojans.

Joao Freire had 20 saves in 3 games for the Knox Prairie Fire, while Joseph Andema (Clemson Tigers) recorded 5 saves and posted his third shutout of the season!

Misei Yoshizawa (Virginia Tech Hokies) and Ousmane Sylla (Clemson Tigers) were both able to get themselves a goal and an assist this week in their respective games.

Mathis Pilon St-Louis (Omaha Mavericks), Joao Souza (Marshall Thundering Herd), and Joao Curvo (Luther Norse) all got themselves a goal this past week for their respective teams.

Another very productive week for our former Eagles at the next level!