With the end of the NCAA soccer regular season looming in, student-athletes from SIMA keep making their mark nationwide. Here are some of our alumni top performances during Week Eight of the NCAA initial stage.

After a scoreless first half the University of Indianapolis men's soccer team leaped into a 5-1 victory over Missouri-St. Louis on Friday night at Don Dallas Soccer Field. Former Eagle Bryan Moreira opened up the scoreline as he headed the ball into the side wall of the net. Moreira netted his second goal of the night off a rebound he collected on his own deflected shot and added an assist.

Renan Macuglia scored NGU's lone goal and posted a total of two shots in their 1-1 draw at Barton, while putting together a two-goal performance on four shots on goal in a one-sided 6-0 victory over the Tornado of King University on a windy afternoon at Pepsi Stadium. He is a constant presence in our weekly report as in the nets, contributing eight goals and three assists in 15 games so far this season.

Samuel Odame showed up strong for Georgia Southern men's soccer team earning its first draw of the season last Tuesday night against the Stetson Hatters, 2-2. Odame's assist came after a floating cross from the left side of the box while the final equalizer effort came off a long-range kick into the bottom right of the net.

Warming up the engines for the NCAA Tournament, your Eagles representatives keep making the headlines for their respective schools!

Interested to learn more about the SIMA program and tour our campus where all these student-athletes develped on? Click here to arrange your visit! 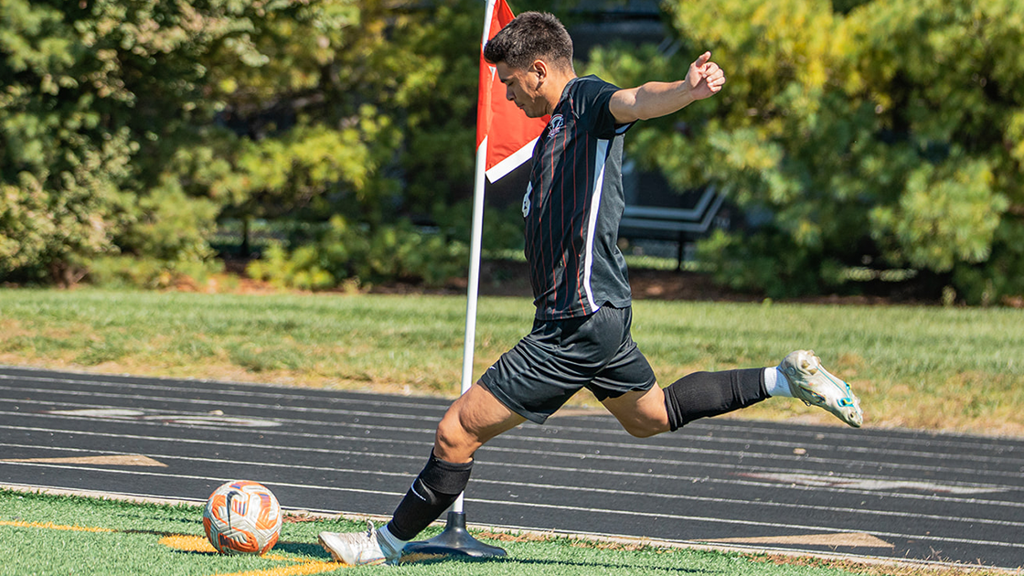 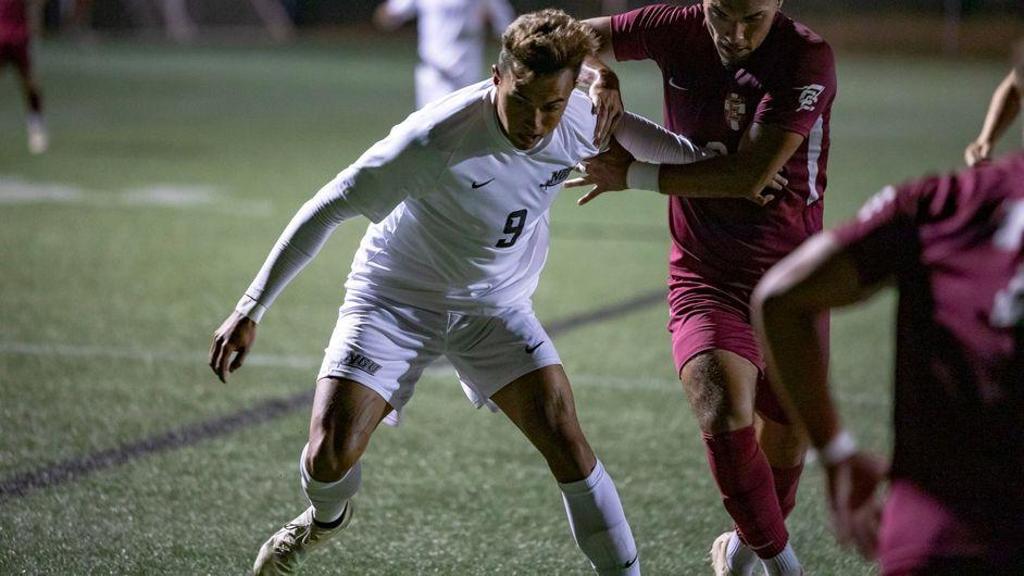