SIMA Alumni in the Pros: October

Edward Kizza proved to be very important for the Pittsburgh Riverhounds this past month. 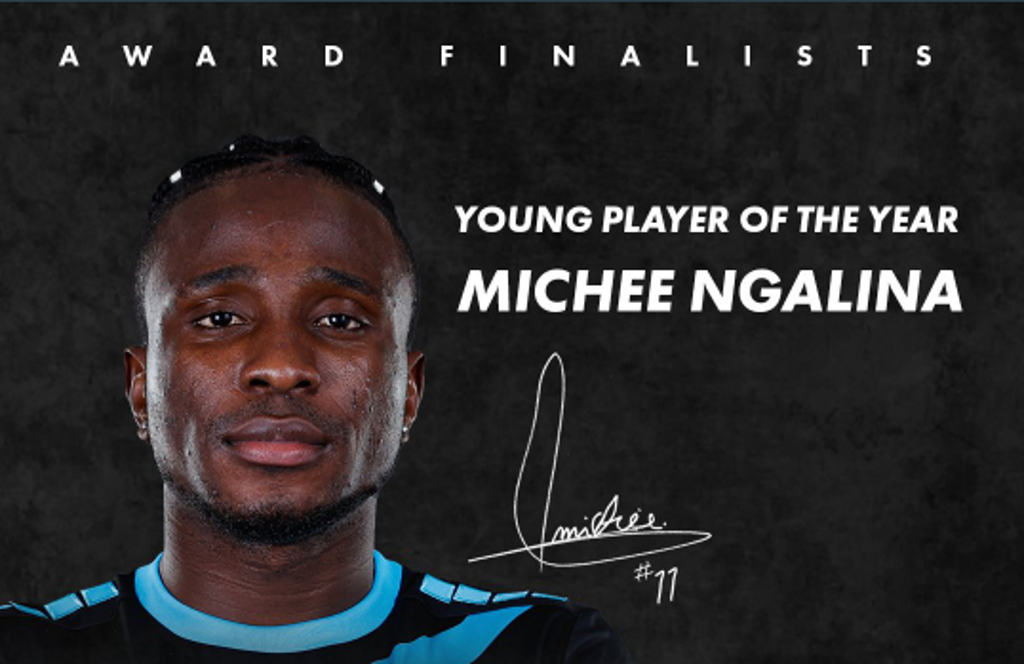 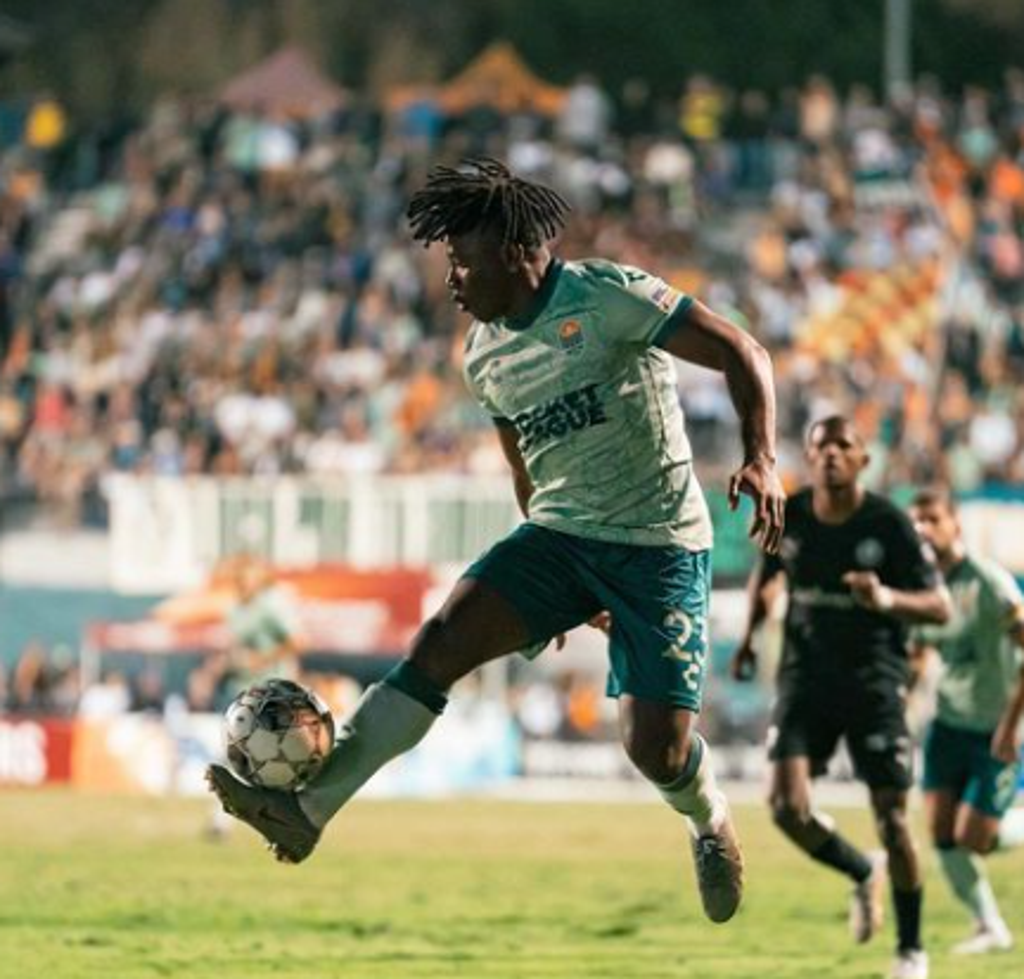 Another month has passed and more of our former Eagles at the professional level are making headlines with star-studded performances. Here are the top performances from the month of October!

Edward Kizza gave a whole new meaning to the term "super sub" with his outstanding performance against Birmingham Legion. In a tight duel for a Semi-Finals spot in the Eastern Conference of the USL Championship playoffs, the Pittsburgh Riverhounds had their backs against the wall with time running out. Down one goal, the Hounds' manager used his last subbing window to bring on the former Eagle. Kizza came onto the pitch and knew exactly what had to be done: score. On Kizza's first touch of the ball, the striker connected a beautiful header from the top of the six-yard box and slotted it past the Legion's goalkeeper bottom right corner to tie things up in the dying minutes. Kizza's goal forced the Semi-Finals spot to wait another 30 minutes to decide a winner. Birmingham came out firing on all cylinders and about eight minutes into extra time broke through with a Bruno Lapa strike from just inside the 18-yard box to the goalkeeper's bottom right corner. The Riverhounds weren't out just yet. At the 25th minute of extra time and 115th minute of the game,  Kizza led the counter atttack going the other way, where his teammates combined to eventually find the left wing free. A beautifully low driven cross made it's way all across the box to find Kizza bolting in at the end of it. 2-2 and now the Semi-Finals spot was to be decided by way of a penalty shootout. The two sides were deadlocked even then! Then came penalty's number 19 and 20. The Legion missed theirs and the game deciding penalty fell to none other than Mr.Edward Kizza. Kizza stepped up calm as you'd like and absolutely sent the keeper the other way as he calmly tucked it home to the Legion's bottom left corner. Game. Set. Match. An unbelievable performance for an unbelievable game. Kizza and the Hounds almost repeated PK shootout magic against Louisville City but just came up short in the end.

Michee Ngalina seems to be a staple name in these reviews and this past month he shows just why he is. In the month of October, Ngalina contributed to 6 goals for the Colorado Switchbacks FC. Ngalina started his month with a spectacular performance against El Paso Locomotive. Ngalina opened the scoring on the night after a beautifully timed "dummy" from his teammate was able to break in behind the last line of defenders for the easy 1v1 finish against the El Paso keeper. El Paso would responds quickly with a goal of their own to even things up at one and hold the result until the second half. Ngalina would then break through with a beautiful One-Two down the wing and find his striker trailing near the penalty spot. Along the way the play gets a bit broken but still ends in the back of the net, 2-1 Colorado. Ngalina again would prove to be dangerous again as his blistering pace left him  inside the box 1v1 once more with the El Paso keeper. The El Paso defender had no choice but to bring him down and a penalty kick was called. Ngalina would step up and comfortably convert to the goalkeeper's left side. Ngalina's night wasn't finished yet as he finished off a low driven cross to the goalkeeper's bottom right to put the dagger in this contest. 4-1 the final score for the Switchbacks over El Paso Locomotive. Ngalina was able to bag himself an assist in the Switchbacks 3-0 win over Rio Grande Valley in the Western Conference Quarter-Finals.  In the Western Conference Semi-Finals however, Ngalina again laced up his shooting boots with a solid man of the match worthy performance. Colorado was down one until the 37th minute when Ngalina broke through the left wing and cut in for the right footed shot that got deflected along to way to put the ball past the Sacramento Republic goalkeeper's bottom left corner to tie things up at one. After a missed pk and many late dramatics, the game was forced to 30 minutes of extra time. Colorado came out trying to find the early winner in extra time and found it as Ngalina broke through the right wing and ripped one that the Sacramento goalkeeper just could not hold. Colorado would go on to win 2-1 as the comeback was complete and the Western Conference finals spot was secured. Due to his many similar performances throughout the whole season, Ngalina has been nominated for the USL Championship's Young Player of the Year award.

Thomas Amang pops up again as he was able to help the San Diego Loyal by getting his name on the scoresheet. Amang opened the scoring for the Loyal in their 2-2 tie vs Orange County. Amang's week would not end there, the striker was able to help his team with an assist and the 3-3 game-tying goal against New Mexico.

Deybi Flores had himself two goals for Panetolikos against Kalmata in Greek Super Cup action.

Diego Campos had a goal and two assists this past month for Degerfors of Sweden's first division.

Monday Etim (FC Rosklide), Mamadou Fall (Villarreal CF B) and  Andre Shinyashiki (Charlotte FC) were also able to help contribute to their teams with goals of their own.

A great month for our former Eagles especially those in USL Championship playoffs! Cannot wait to see what the month of November brings for our boys!

Didn't see your favorite alumni? Check the table below for everyone's stats from the month of October!