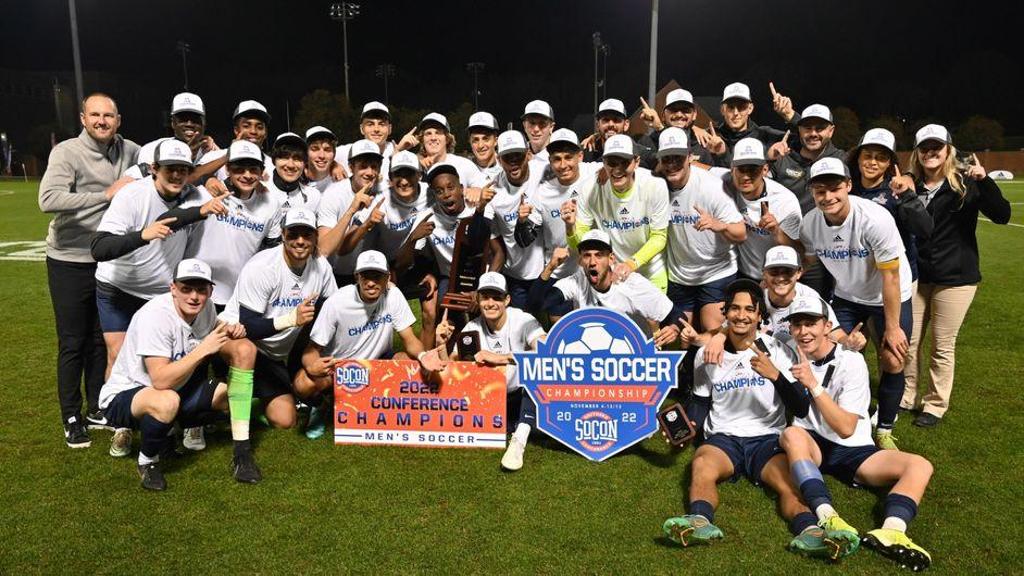 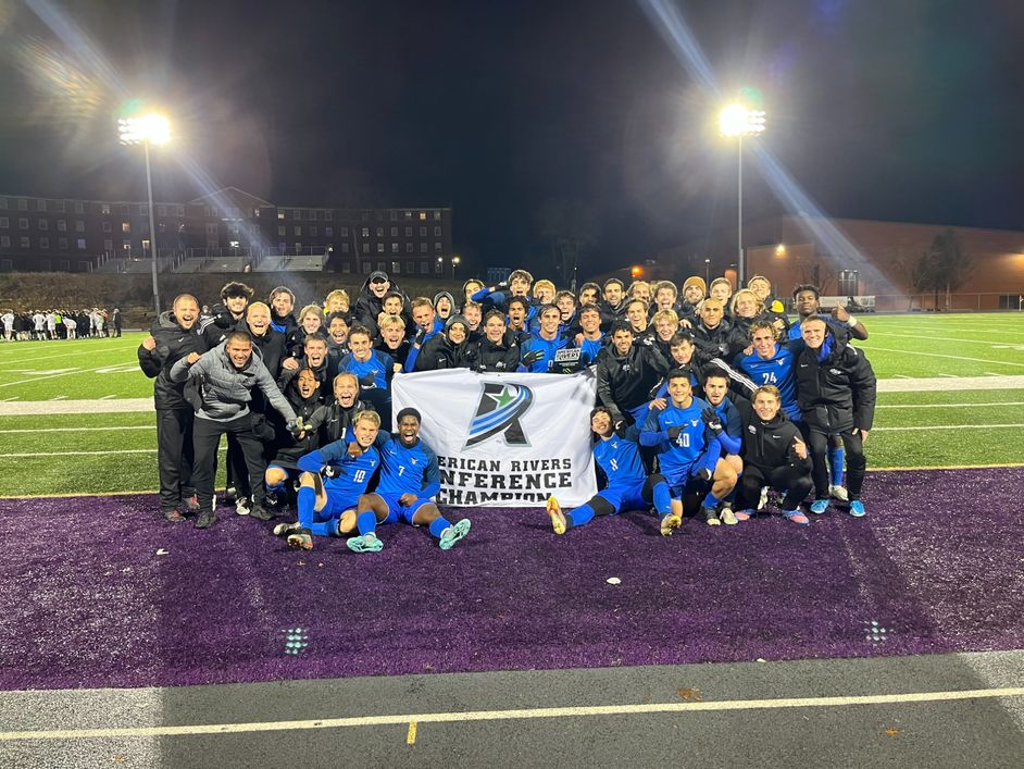 The postseason is here and playoffs have begun! As they say big players show up in big games and many of our boys proved just that! Across all three divisions of the NCAA many of our boys made headlines in some very important games and made some history as well! Here are some of the best individual performances from the conference playoffs!

Kelvin Mulinya was our standout player of the week as he played a crucial role for the Maryville University Saints in their Grand Lakes Valley Conference Semi Final against University of Springfield Illinois. The Saints looked to be taking a comfortable two goal lead against the Prairie Stars into halftime until the last 10 seconds of the half. The Saints bolted down the left wing and found a bolting Mulinya just inside of the 18-yard box for his first goal of the season to make it 3-0 for Maryville. Mulinya's night was not done yet as his pace and eagerness paid off once more. After a beautiful line breaking pass in behind the two Prairie Star defenders, Mulinya found himself with 30-yards of open field. Mulinya bolted down the pitch and was one vs one with the Illinois Springfield keeper. Mulinya shimmied one way and sent the keeper the other to calmly put the dagger in this one as Maryville University advanced to the Finals of the GLVC which they would then go on to win and now wait for their first match of the NCAA tournament! With those two goals, Mulinya has now contributed to five goals in 18 matches for the Saints this season.

Misei Yoshizawa (Virginia Tech Hokies) playmaking abilities were on display this postseason with two assists of his own. Ousmane Sylla (Clemson Tigers) and Richy Lapointe (Central Arkansas Bears) each had an assist as well.

Joseph Andema added two more clean sheets to his ever growing tally and recorded 10 saves in the ACC Postseason.

Along with many of these strong performances there were also conference champions across all three divisions of NCAA.