Four former Eagles made their presence known in Cary, NC for the NCAA College Cup 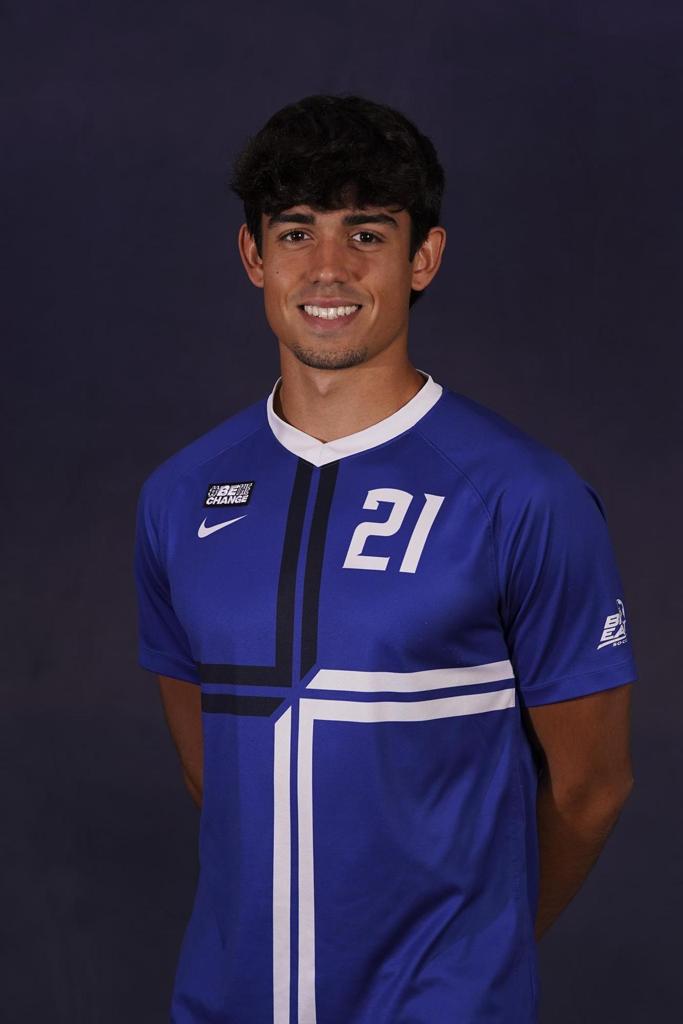 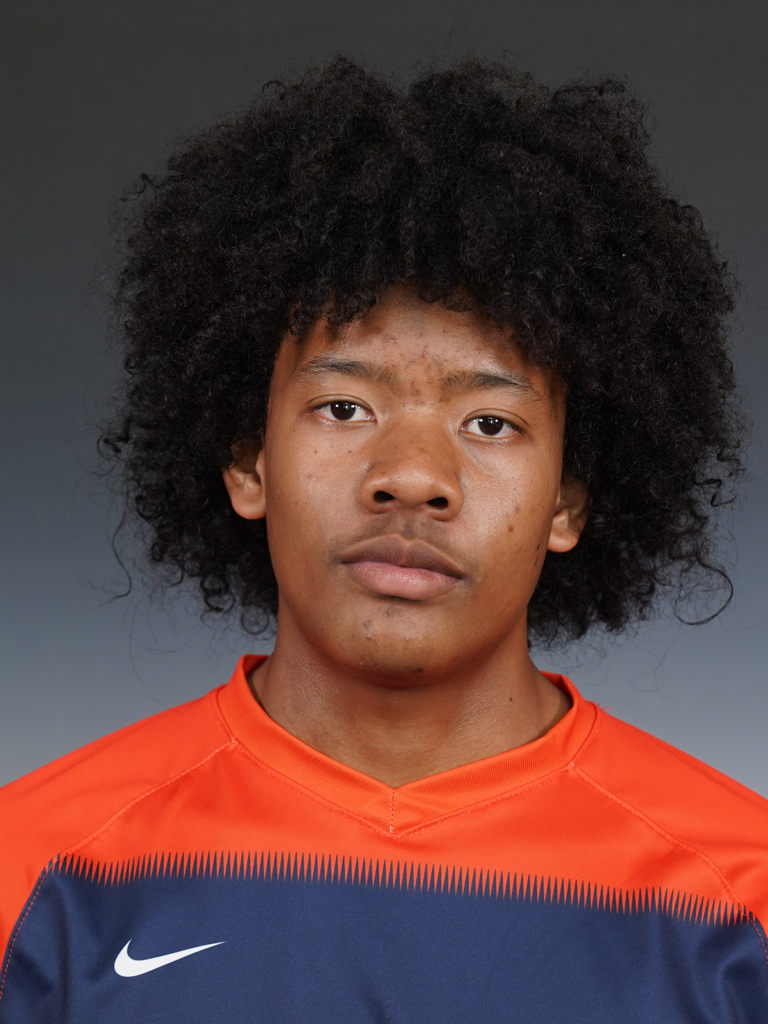 In Marc Chin's first season with the Orange, Syracuse was able to make it to the College Cup for the second time in their history. 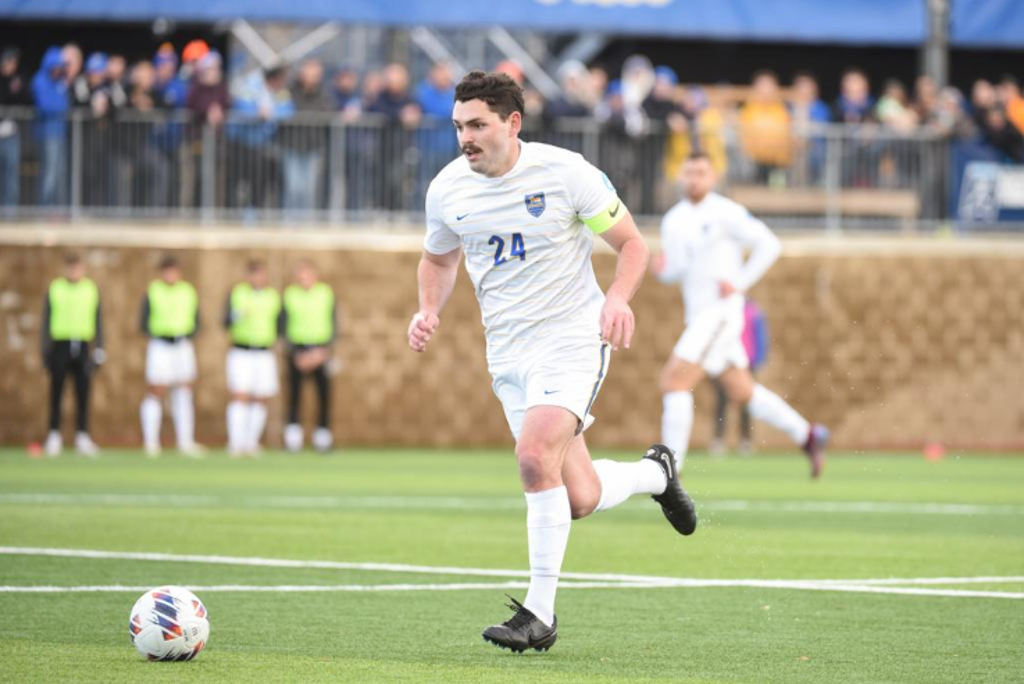 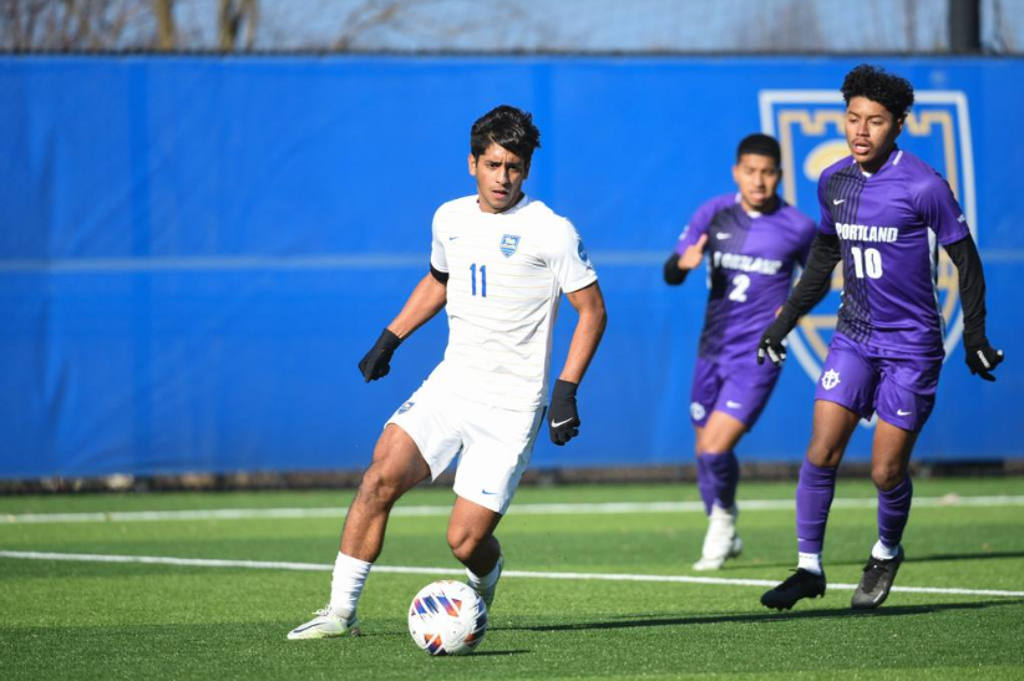 Rodrigo Almeida was able to provide an assist for the Pitt Panthers in a decisive game against Clevland State en route to the College Cup.

As the old saying goes, "all good things must come to an end" and unfortunately, College Soccer season has officially come to an end. The best teams in all three divisions of NCAA have faced off and declared their respective winners. We at SIMA are proud to say that we had a total of four players competing at the NCAA Division I Men's College Cup and even a winner amongst them!

In NCAA Division I action, the competition was down to four teams competing for the national title in Cary, North Carolina. Marcos Pessanha's Creighton Bluejays took out powerhouses Duke and Washington on their way to Final Four glory while their semi-final opponent Marc Chin's Syracuse Orange took down the defending National Champions, Clemson while also adding notable wins against a tough Cornell team and resilient Vermont side. While on the other side of the bracket, Jackson Walti and Rodrigo Almeida's Pittsburgh Panthers were having the run of their lives taking down a fantastic Akron squad, a talented Portland side and the #1 Kentucky to make it to the final four.  And so, all the ingredients for a fantastic Final Four were there and it definitely did not disappoint.

In the first Semi- Final matchup, the Creighton Blue Jays took on the #3 Syracuse Orange in an absolute classic game. Creighton looked dangerous from the beginning and created many goal scoring opportunities but  Syracuse showed their resilience and was able to bury their second shot of the game. Creighton pushed on and on into the second half and after pushing to find the equalizer in the 50th minute of the game to only have Syracuse come back and answer with a goal of their own in the 51st minute. Creighton wasn't out yet as they pushed forward again creating many chances until they finally broke through again, this time off a very long corner-like throw in. The game then drew to the final minutes and the game turned into a western shootout, whoever scored would book their spot for the finals. Syracuse escaped down the right hand side and sent a menacing ball in across the floor and captured what seemed to be the game-winner with only five minutes left. Creighton saw the clock winding down to the final two minutes and made one final push into the box with a Hail Mary cross from almost half field as it found a Blue Jay head to only go high and wide. Syracuse would Creighton hold off 3-2 to advance to the College Cup finals for the first time in their history. Unfortunately the end for Marcos Pessanha but a dream for Marc Chin.

On the other side of the bracket, the experienced Pitt side led by captain Jackson Walti would take on #13 Indiana in another competitive match. Indiana would apply the pressure early and persistently attacked the Panther's goal for the first 15 minutes before their persistence paid off with a penalty kick. After a huge save and an unlucky rebound, Indiana would go up 1-0.  Pitt wouldn't go down easy as Walti ripped one from the top of the 18 and forced a stellar save from the Hoosiers goalkeeper. Indiana responded with more attacks against the Pitt goal and found an absolute cracker from an impossible angle to make things 2-0. The Panthers were all over Indiana in the second half to try and keep their College Cup hopes alive but the Hoosiers netminder was just phenomenal the whole night and Indiana would not be denied. An absolutely phenomenal season for both Walti and Almeida.

Thus, the final stage was set! Indiana vs Syracuse for the National Title. Syracuse struck first with a wonderstrike at the 25th minute of the game. In the 32nd minute, Indiana then responded with a laser of their own off a volley just outside of the six-yard box. Then, just as they did in their semi-final matchup, the Orange responded just a minute later to go up 2-1.  Indiana would continue to push to try and pull off the dramatic. In the 80th minute they did just that with an absolute hammer of a shot from outside the 18-yard box.  The game would have to go to extra time. After two amazing periods of back and forth action in extra time it all went down to kicks for the penalty spot. Ten rounds later a huge stop put the game in sudden death. If the PK was converted, Marc Chin's Syracuse would be national champions. 3...2...1... bang. Syracuse wins 7-6 on PKs.

A huge congratulations to Syracuse on their first College Cup title. Unfortunately, this brings us to the conclusion of this NCAA Men's Soccer Season. We are to proud to have had four former Eagles on the biggest stage of Men's College Soccer. Until next season!

Didn't see your favorite Eagle? Check the table down below for more of our boys who were in action during the NCAA tournament.