SIMA (Soccer Institute at Montverde Academy) recently hosted their annual College Showcase on November 3-December 1, 2018. College coaches from around the country came to watch eligible college soccer hopefuls prove themselves on the field.

SIMA student-athletes played on both Friday and Saturday night in intra-squad matches on a stage that most high school athletes dream of performing on. With 70 colleges and universities in attendance over two days, this opportunity is unlike any other provided to high school students.

Several coaches look forward to attending every year and value what the SIMA program has built under Head Coach Mike Potempa. They look for talent and character common in the SIMA program, to grow their own rosters after these athletes graduate from Montverde Academy.

Head Coach of Palm Beach Atlantic, Brian McMahon, was in attendance, and while at Belhaven in 2012, won the National Championship with nine Montverde Academy SIMA graduates.

College coaches across divisions were in attendance for this two-day event. With sideline seats, they were able to scout key prospects as they develop their teams in the off season.

Not only were college coaches in attendance this weekend, but Sheldon Shealer for TopDrawerSoccer.com stopped by the showcase to see this year’s SIMA talent for himself.

“Every year I come down here and watch the top players from Montverde [Academy] and I know that I’m looking at 15-20 of the next Division I impact players, so for me it is always worth the trip down here to see these guys,” Shealer said. “It’s a must stop if you’re doing any sort of assessment of players or teams. The volume of players and quality of players is just unrivaled anywhere in the country and what Mike has done in terms of creating a program that is impacting both the college game and the pro game at the same time, speaks volumes for what’s happening at this school.” 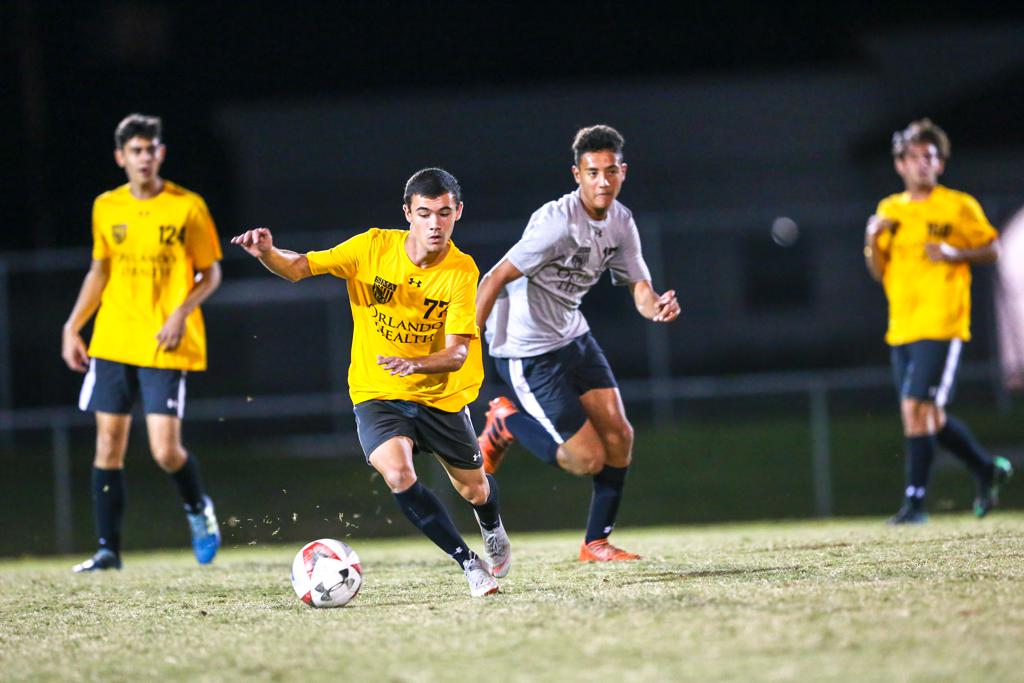 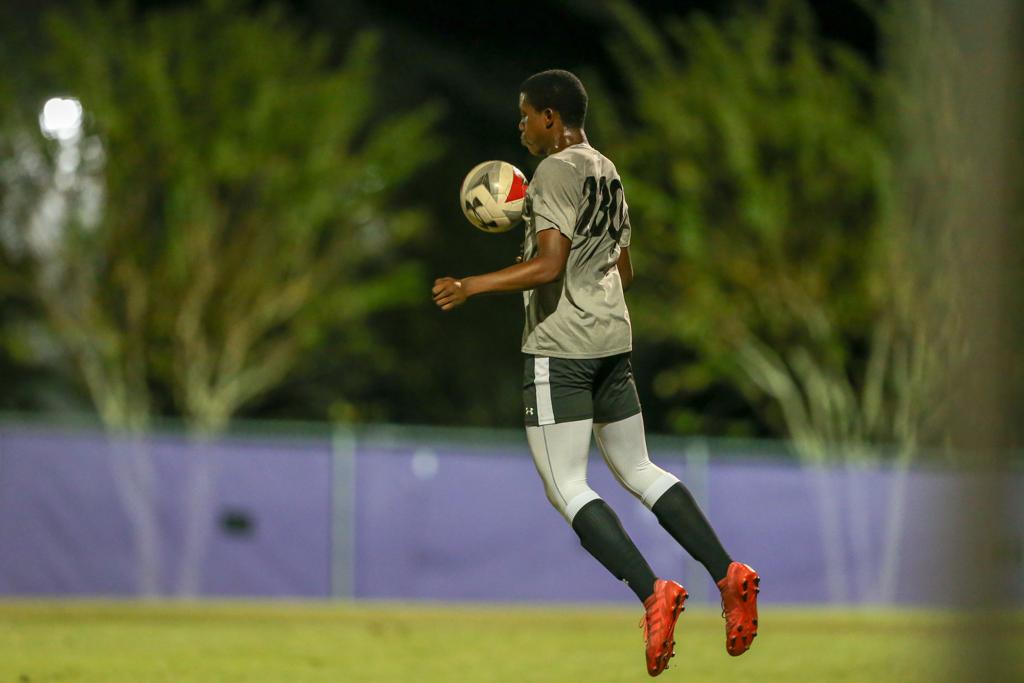 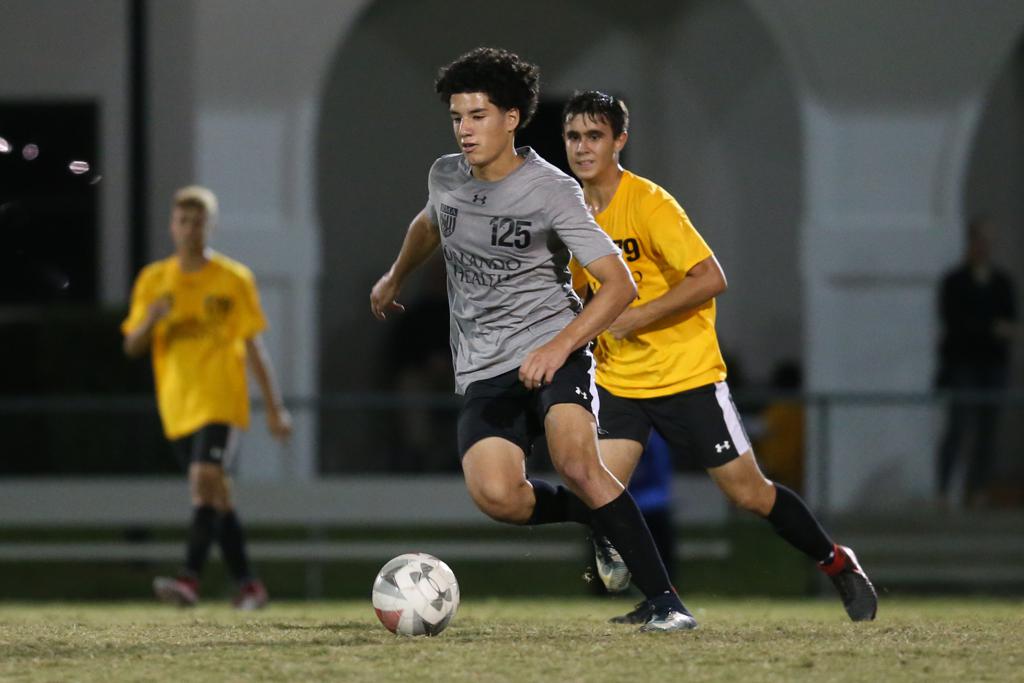