Bruno Lapa ‘16 and Andre Shinyashiki ’15 were both named to the 2018 NCAA Division I Men’s All-America First Team. Lapa, a junior from Wake Forest, was also named 2018 ACC Midfielder of the Year. Coming from Curitiba, Brazil, he studied and played at Montverde Academy for two years.

Shinyashiki, a senior from the University of Denver, is also a top three finalist for the Hermann Trophy awarded to the top player of the year. While at Denver, Shinyashiki lead the NCAA in scoring with 28 goals this season. Shinyashiki, a 2015 Montverde Academy graduate, came from Sao Paulo, Brazil and played in the SIMA program for two years.

SIMA also had two alumni named to the NCAA Division I Men’s All-America Second Team, Benji Michel ’16 and Enrique Facusse ’17. Michel is a junior from the University of Portland and was also named the to the West Coast Conference 2018 All Conference Team. A Florida native, Michel attended Montverde Academy and participated in the SIMA program for several years.

Facusse, a sophomore goalkeeper for the University of Kentucky, was also named to the C-USA Preseason Team. Facusse ’17, from Honduras, was a Montverde Academy student-athlete before starting is collegiate soccer career.

This accomplishment marks a historical moment for the alumni of the SIMA program with so many successful athletes at college in a single year. 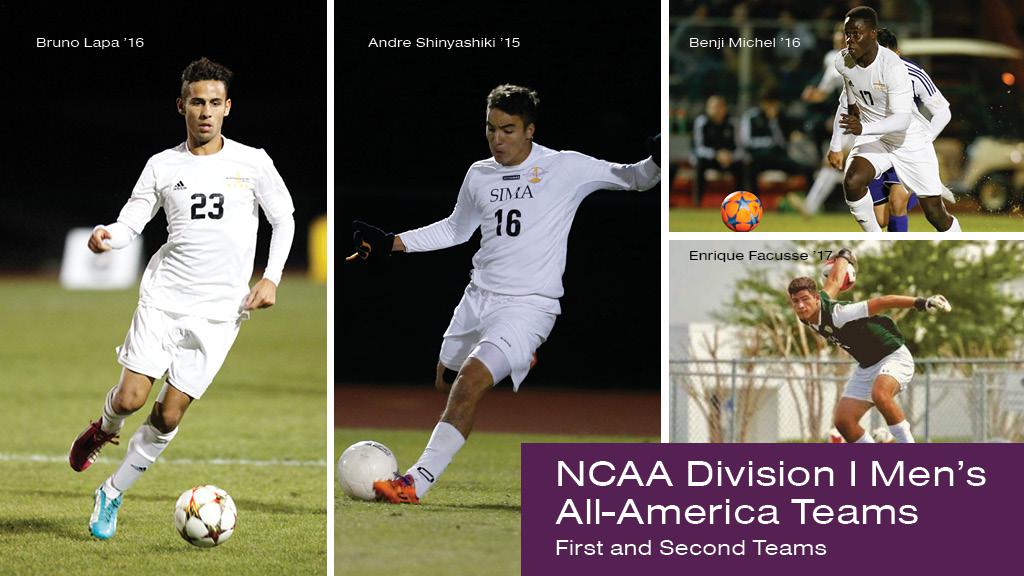 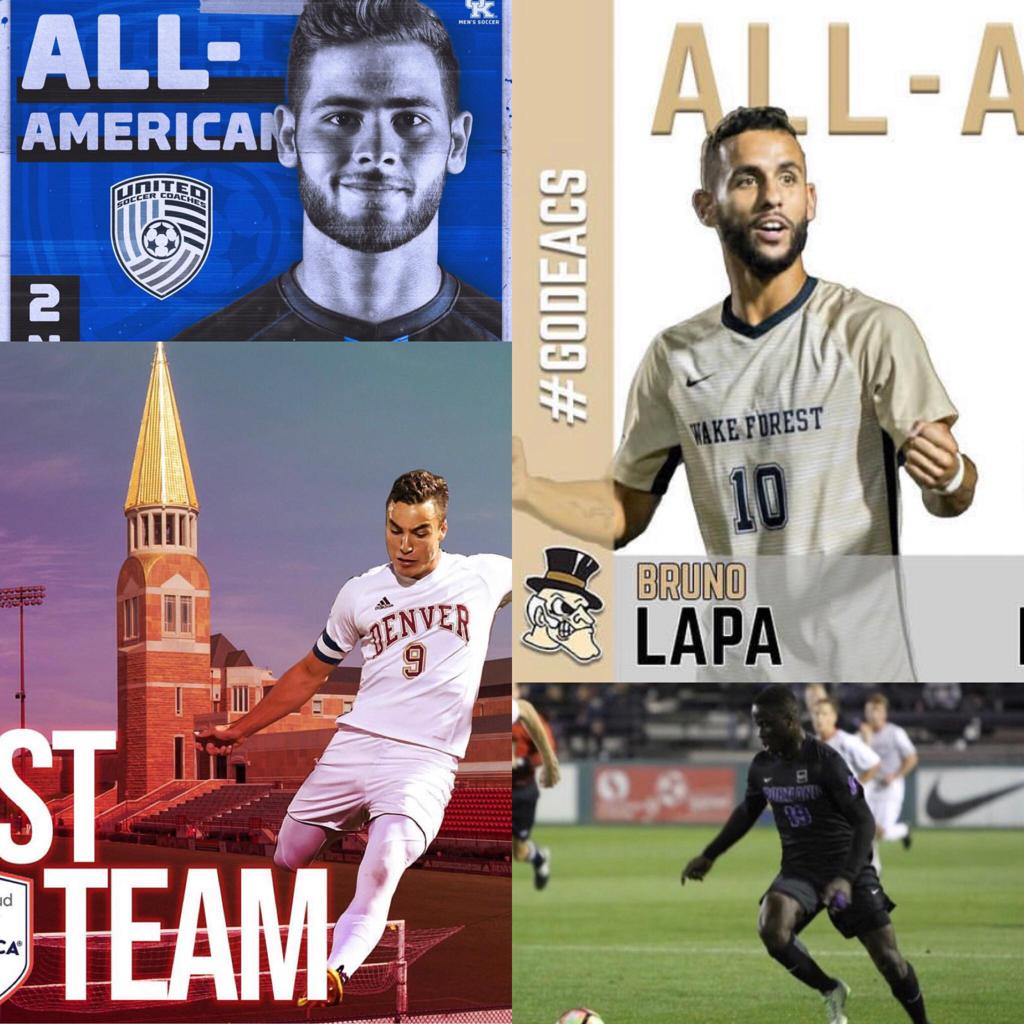