Montverde Academy and SIMA alumnus, Andre Shinyashiki ’15, participated in the 2019 MLS Player Combine among 60 other athletes selected from college programs including the United States and Canada. Hosted in the Orlando City Stadium, these athletes scrimmaged in front of MLS scouts with the hopes of being selected for the MLS SuperDraft.

Shinyashiki, a 5-foot-9-inch forward from the University of Denver, is a native of Sao Paulo, Brazil; was also a finalist for the MAC Hermann Trophy. Throughout his time at Denver, Shinyashiki played and started in all 21 games while leading the NCAA in scoring with 28 goals.

The MLS Player Combine assembled top talent from across North America and Shinyashiki was a constant threat as he not only performed as a forward but showed his versatility as he worked in the midfield.

“[Playing in the midfield] is something I hadn’t done in a while, I didn’t play in the midfield ever at Denver, but I used to play sometimes as a second forward back in my day at Montverde, and also in Brazil,” said Shinyashiki.

Shinyashiki came to Montverde Academy in 2013 and spent two seasons studying and playing on the campus while winning two National Championships as a member of the SIMA program.

“SIMA is very important to me,” said Shinyashiki. “They really showed me what U.S. soccer looks like because it’s different than what I did in Brazil. They really prepared me for the college experience. When I came to college, I was already used to it compared to some of the players that came from the academy. I am just really happy that I want to SIMA. It helped with my transition to college.”

Despite Shinyashiki’s possible occupancy of an international spot, his stock went up during the Combine and proved why he was the leading goal scorer and USC First Team All-America this past season. 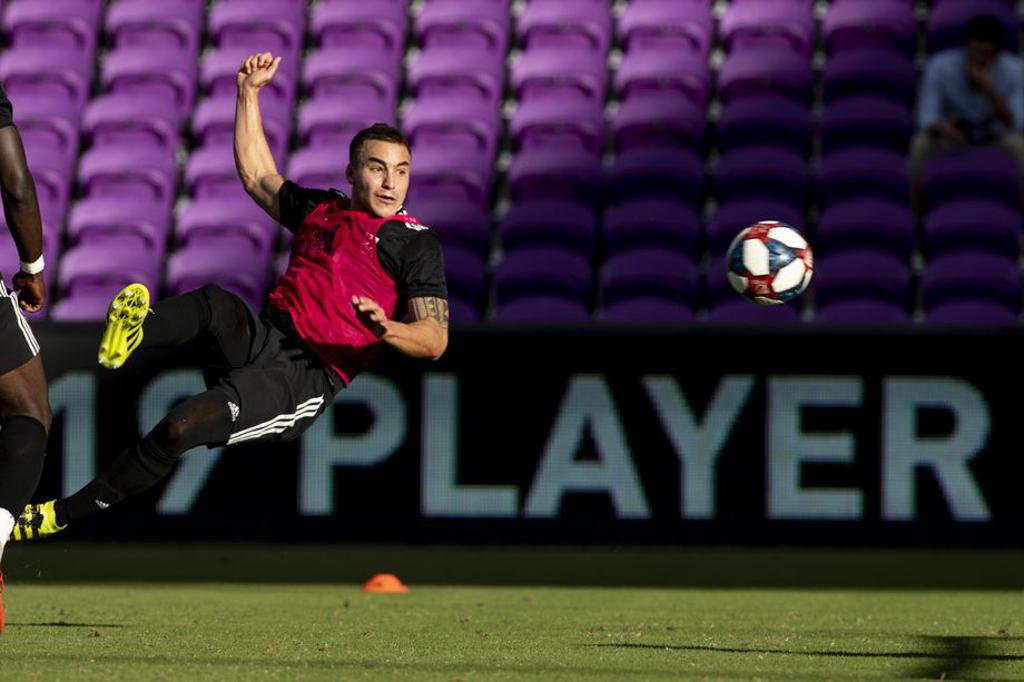 The Mane Land - on Shinyashiki