At its inception in 2011, the Montverde Academy Soccer Tournament (MAST) was an opportunity for our athletes to meet high levels of competition while playing on their home turf. Head Coach and Director of the Soccer Institute at Montverde Academy (SIMA) program, Mike Potempa, saw this tournament as a place for his players to challenge themselves and grow as a team.

"Over the years, MAST has been successful because of the passion for growth that our athletes have for the game," said Coach Potempa. "We consistently face tough competition in this tournament which is a useful tool for our student-athletes as we strive to achieve our goals as a program."

Since 2011, Montverde Academy has won every MAST Championship to date. Heading into the 8th Annual FC MAST, they look to defend their title against challenging local and international teams. Originally, only eight teams participated in one age group. Now there are 12 teams participating in two age groups, with four coming from the SIMA program.

In 2017, SIMA partnered with Florida Cup to present FC MAST. Florida Cup is the largest annual celebration of international soccer and is held in Orlando, Fla. This partnership helped to grow the tournament giving more opportunities to participating players. The exposure to professional and college coaches that this partnership provides is unmatched by any program in the country.

Some of SIMA’s most successful athletes have won the coveted MAST Championship title while on their path to greatness. These athletes include Diego Campos ’14 (Chicago Fire), Matheus Silva ‘15 (Swope Park Rangers), Rafael Santos ’14 (DC United), and others. While some of SIMA’s young athletes are starting their soccer journey by participating in their first FC MAST, or they are a seasoned senior playing in their last, emotions and expectations will be high. 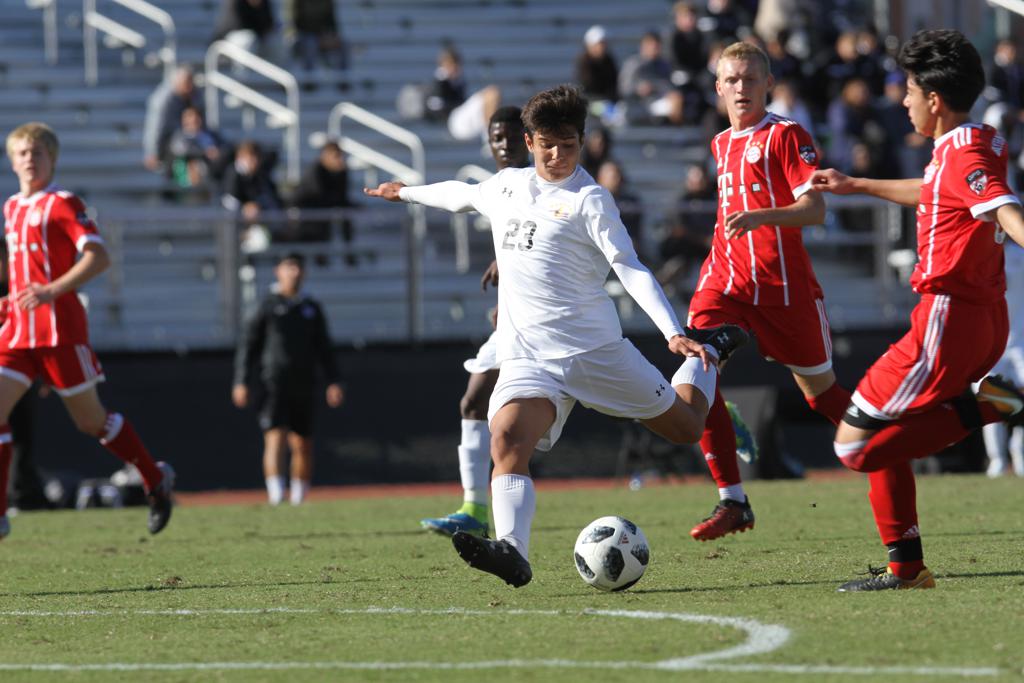 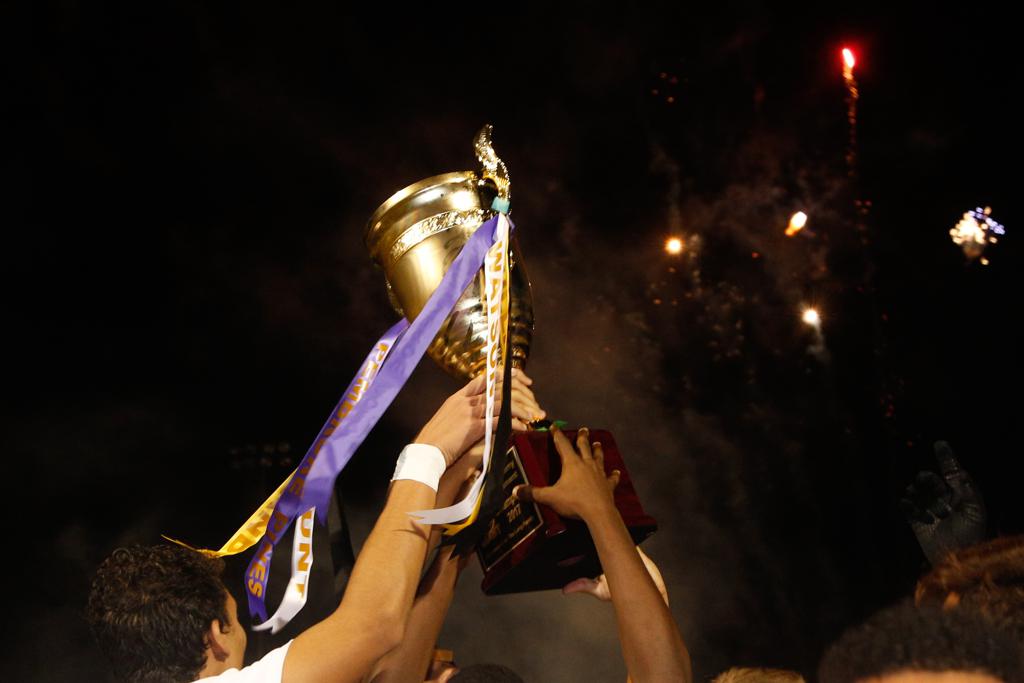 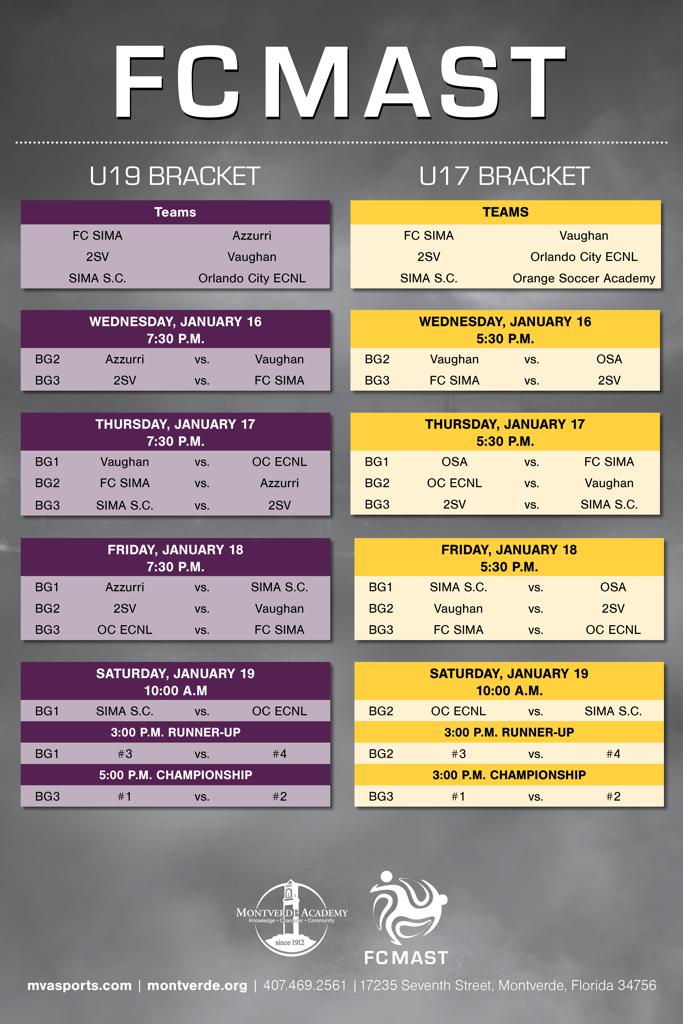