Senior SIMA student-athlete Camilo Moreno Vasquez felt the support of his Montverde Academy community as they rallied support for him. After being away from his native Nicaragua for two years, Moreno was unable to return home after his grandmother had passed away.

Admired by his peers, Moreno was recently voted Homecoming King alongside Homecoming Queen senior girls basketball player and Webber International commit Samantha Pacheco. This feeling of community led students to raise enough funds to send Moreno home for his grandmother’s funeral service as well as covering some of the memorial costs.

Moreno enjoys communicating and connecting with others which has garnered him respect from both his peers, coaches and teachers.

In an interview about Moreno being selected as Student-Athlete of the Week, Coach Kevin Varnado gave words of praise.

“He is an ideal teammate. The energy he brings to practice, weightroom and into soccer games, is what separates him from any other player,” said Varnado. “There are so many attributes I can use to describe him but overall he is a tremendous value to our team.”

Moreno was deeply moved by the generous gift of his classmates which allowed him to go home during this difficult time.

“I was completely surprised and overwhelmed by the generosity of my classmates, said Moreno. “Bring able to go home and properly say goodbye to my grandmother was so meaningful to me and my entire family. It is why Montverde Academy is truly my second home and like family to me.” 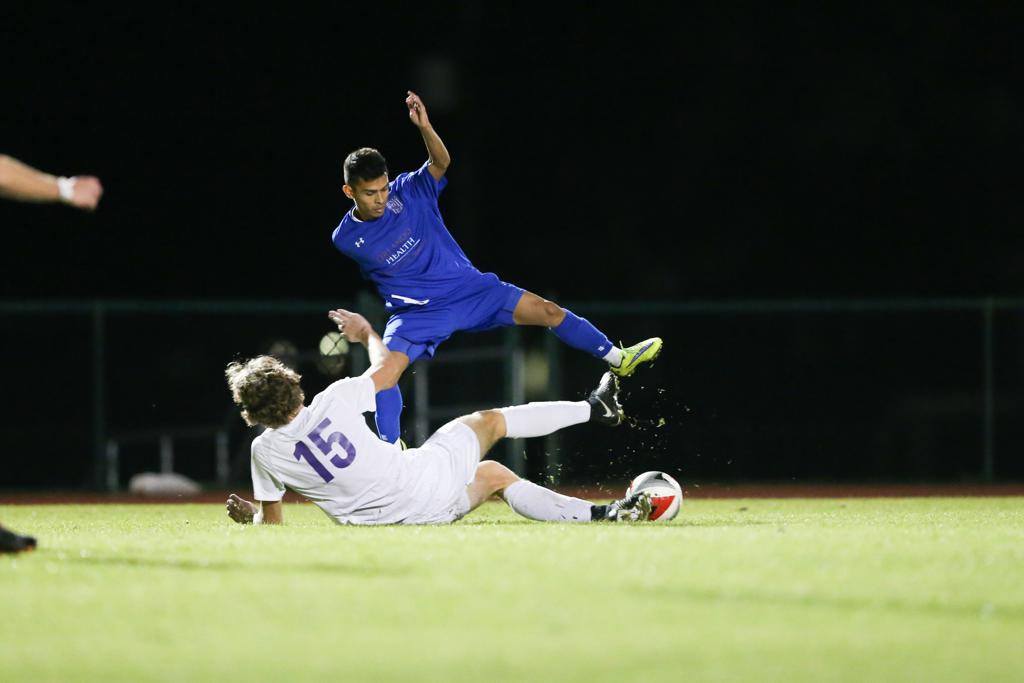 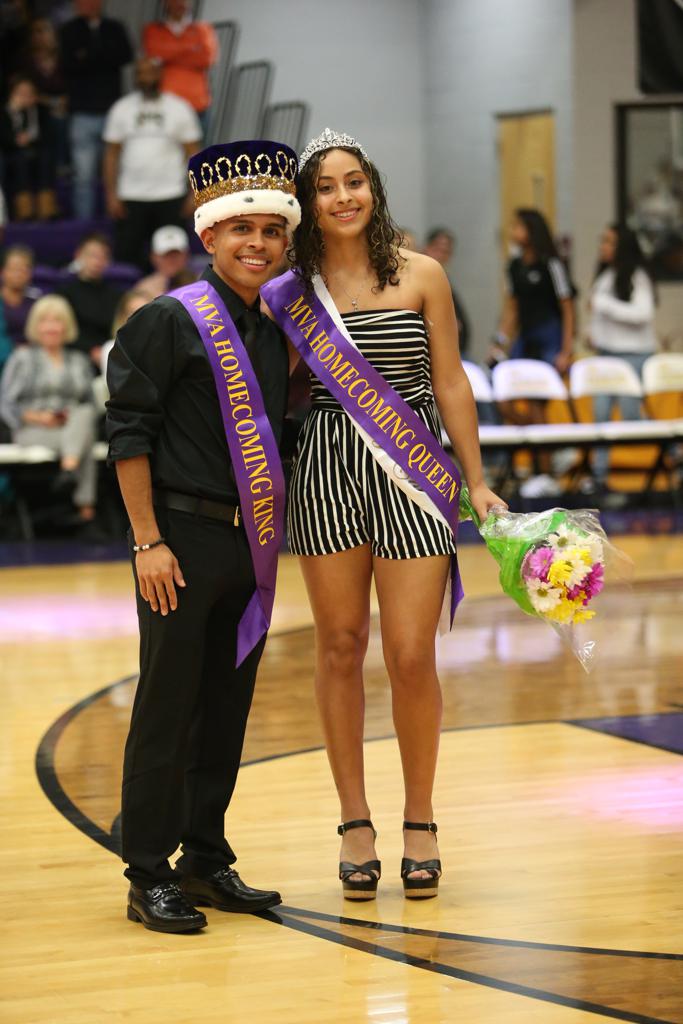