The Soccer Institute at Montverde Academy’s junior goalkeeper, Marc Kouadio, has been called into the Under-17 National Team of Canada. Kouadio has been added to the Men’s Excel U17 Wider Squad for his native Canada after several key performances against top level opponents last semester for the S.I.M.A. program.

As a member of the squad, Kouadio will train with the team in Mexico City from March 4th through March 14th and will feature training at Mexico City’s National Training Centre and participate in several matches against area club teams. Currently, the team is working on making final roster adjustments after coaches evaluate the original 45 players that were called to the project.

Kouadio has been a member of the S.I.M.A. program and Montverde Academy for one year now and plays for the S.I.M.A. Gold squad, which is currently coached by Head Coach and S.I.M.A. Director Mike Potempa.

“We are extremely pleased for Marc to get this unique opportunity to represent his country in Mexico City,” said Head Coach Mike Potempa.  “Marc is a wonderful young man and a true talent who we believe has a bright future at the highest level.  We wish him all the very best in his experience with the national team.”

Kouadio is also trained by S.I.M.A. and Orlando City Development Academy Goalkeeper Coach Christian Neira on a daily basis in addition to his training schedule with the S.I.M.A. program.

“Marc has impressed me a lot in the last months,” said Coach Neira. “He is a hard worker, very humble, and an important member of our group because of his coachability, personality, and attitude.  These are the values we believe make successful athletes and successful people.” 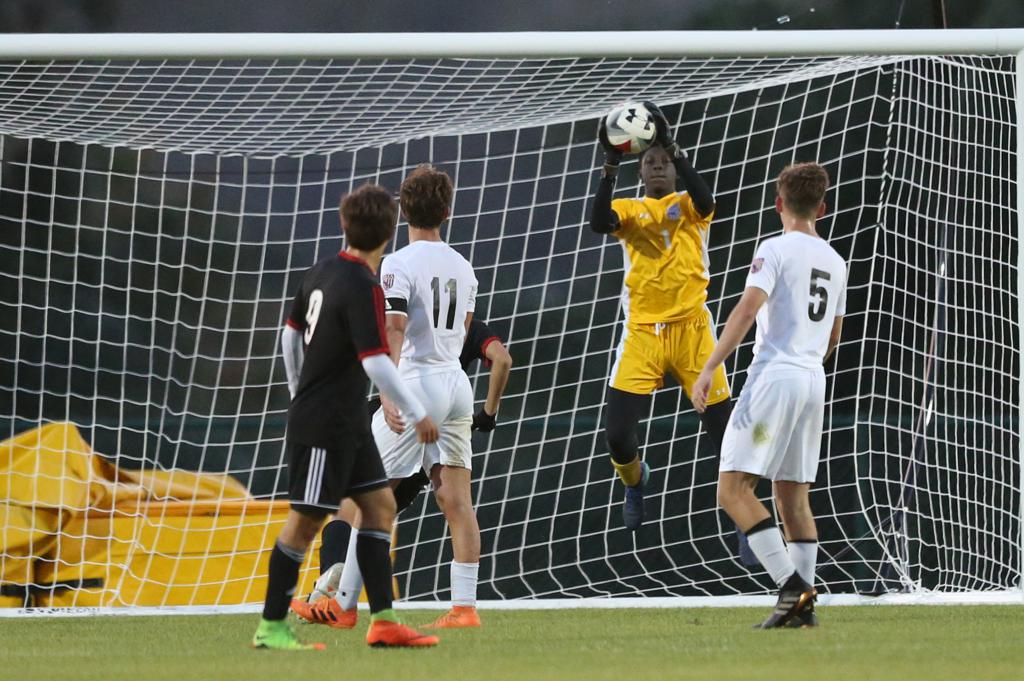 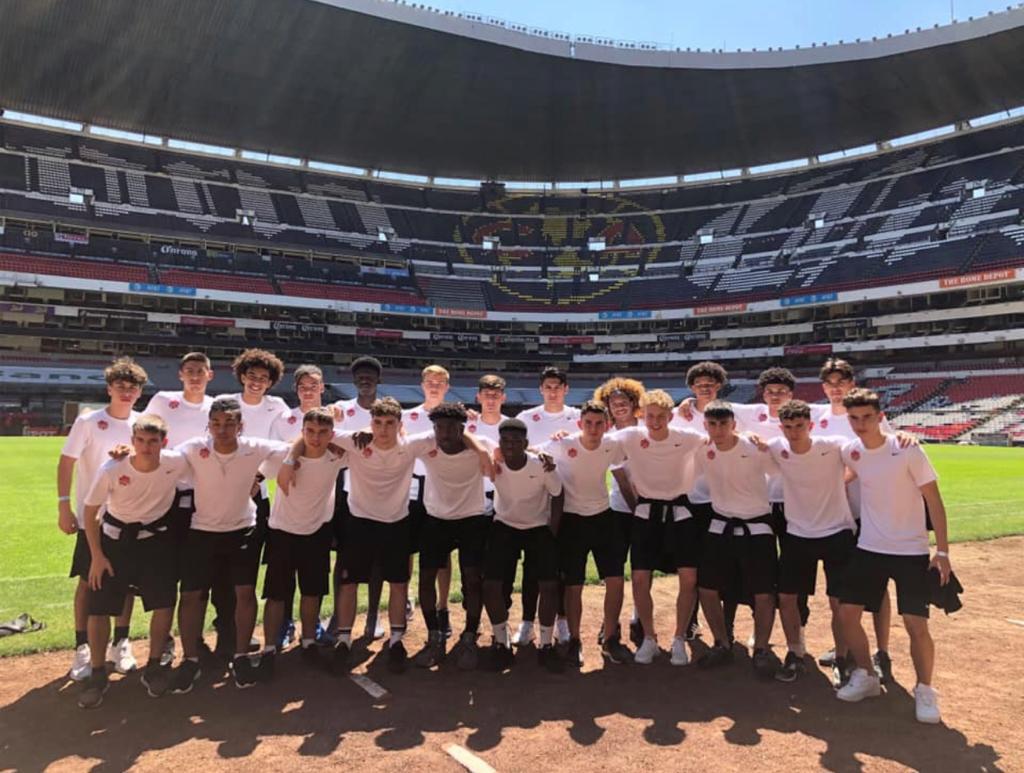 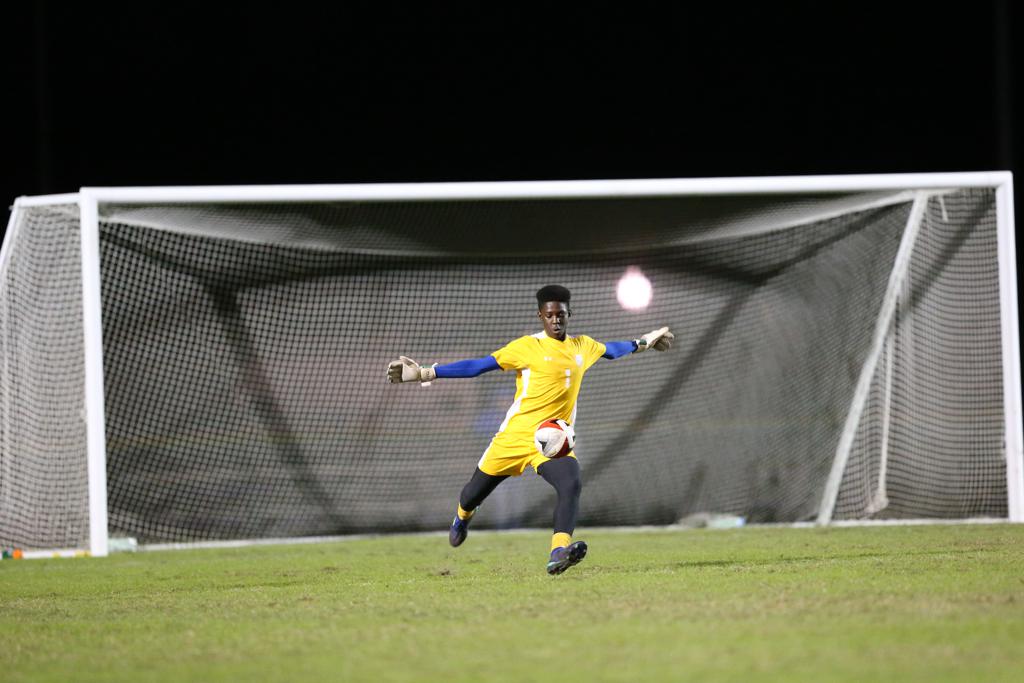